Report shows that 2.3 million Bitcoin addresses are being watched by cryptohackers 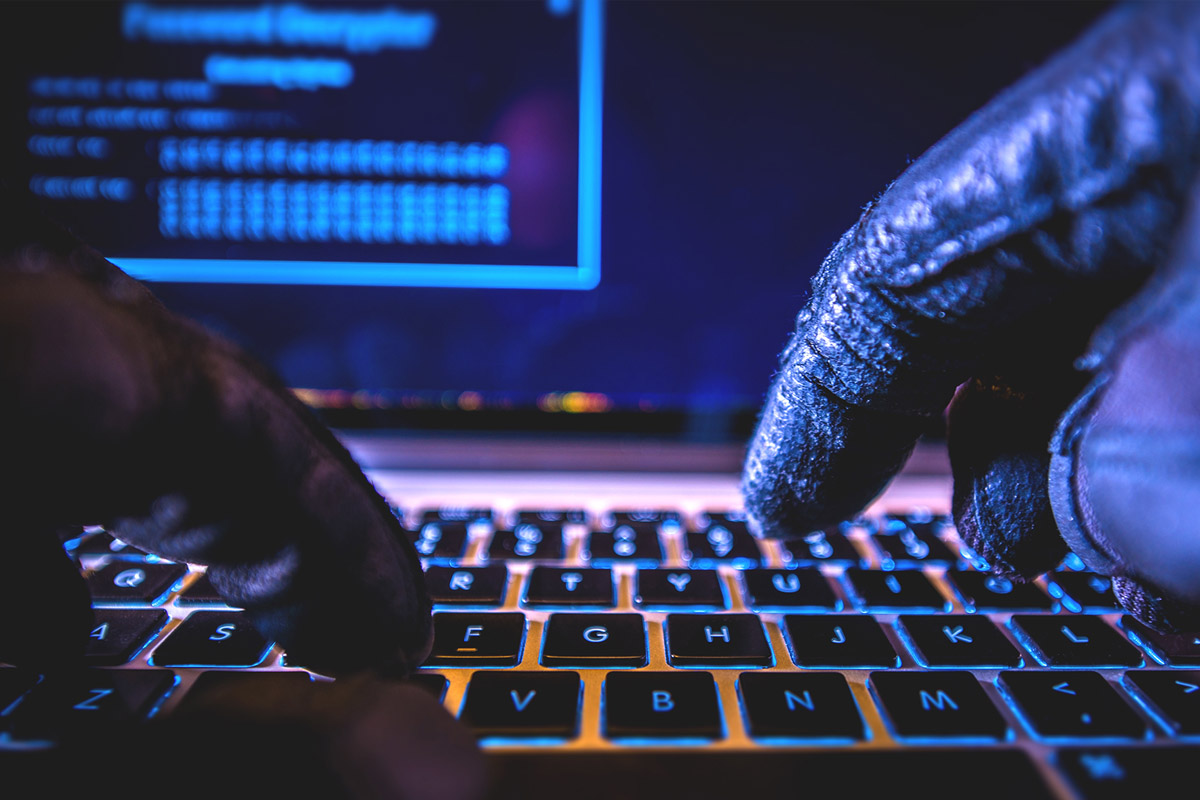 Bleeping Computers has just released the report from an analysis which looked into the number of cryptocurrency addresses which are being monitored by hijacking malware and the result is not pretty.

According to the report, close on a shocking 2.3 million bitcoin addresses are being tracked by users who are hoping to hack in and steal the cryptocurrency.

The report follows that of Qihoo 360 Total Security, a Chinese security agency who released an announcement midway through last month regarding findings a “cryptocurrency clipboard hijacker”  who had managed to infiltrate and infect more than 300,000 computing nodes.

If it were the case that the volume was this size, it would be manageable, but owing to the quantity found by Bleeping Computer, it makes the problem a lot more difficult to counteract.

Cryptocurrency clipboard hacking is a type of malicious cyber attack whereby the hacker will monitor Windows clipboards for cryptocurrency addresses. Once an address has been detected on a user’s clipboard, the attacker will switch the copied address with one of their choosing, thus resulting in the victim sending funds to the hacker rather than the intended address.

Cyber hacking is a problem which has been following cryptocurrency since the beginning, and more and more studies are finding how far the malware problem is really going.

It is exceptionally difficult to see whether there is malware running on one’s computer since there is no indication to show it, it is fairly easy to miss if you one been infected. Our advice to avoid being hacked in this particular fashion is to ensure that there is a trusted, protective and updated antivirus software installed and also to ensure one hundred percent that the addresses are correct before sending out cryptocurrencies to copied addresses. While it might be a pain, at least it ensures the hackers won’t gain.