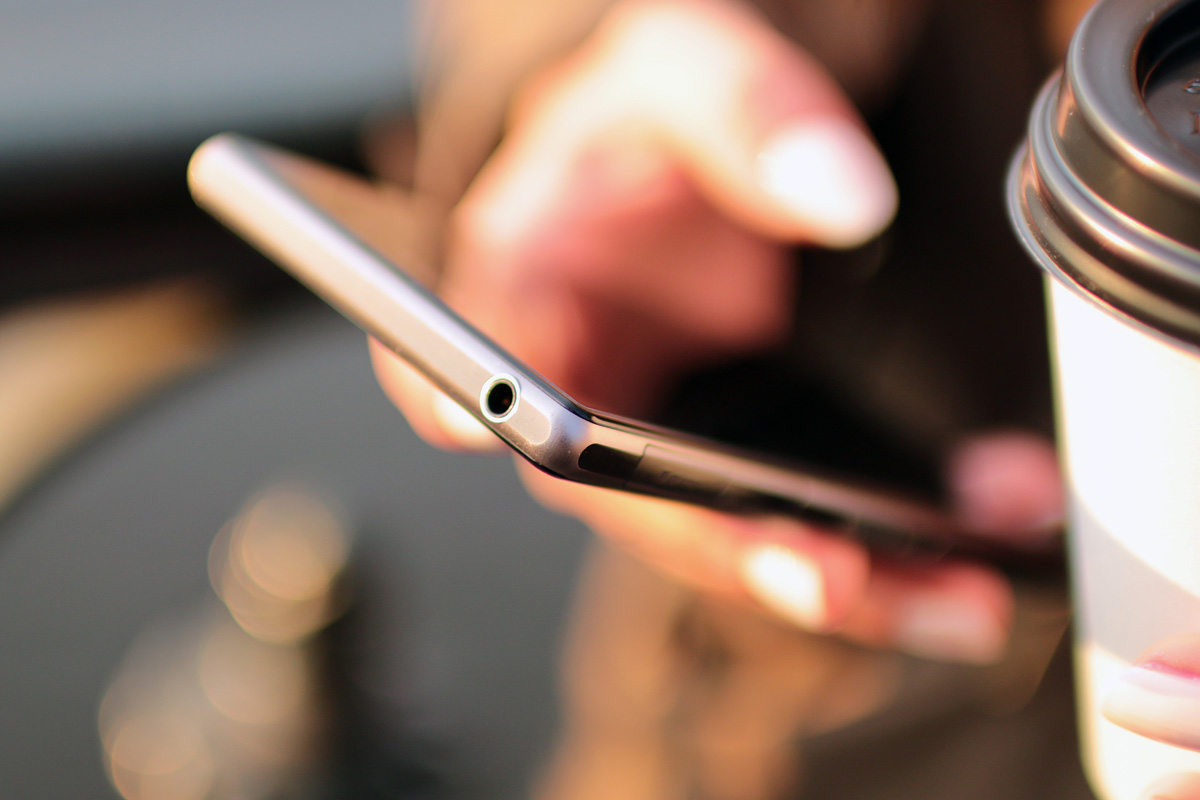 Four months on from its initial announcement, Circle – the digital payments startup backed by Goldman Sachs – has officially released Circle Invest; a new app that will now offer easy cryptocurrency investment in 46 states.

The app, which is now available in US states excluding Minnesota, Wyoming, Hawaii and New York, remains in an ‘early access availability’ phase despite its availability for public download.

Billed as an “app that’s actually built around investing, not trends”, Circle has punted its new offering as a “cheap and simple to invest in crypto and digital assets”.

Circle Invest will provide consumers in the US with access to Bitcoin Ethereum, Bitcoin Cash, Ethereum Classic, and Litecoin, while Circle itself has promised that new cryptocurrencies will be listed in the near future.

The platform will offer a commission-free trading service, and will instead derive its income from a 15.2 percent spread across buy and sell prices. Users will be able to connect their bank accounts to facilitate instant deposits and can further leverage the platform to view market data.

The news comes shortly after Circle confirmed its acquisition of Poloniex in February this year, wherein the deal has been thought to fuel future cryptocurrency-related efforts and platforms that might debut in the months and years ahead.

Circle, itself a five-year-old startup, initially proposed itself as a Bitcoin company, aiming to make the purchase of Bitcoin an easy and swift process for the less tech-savvy.

The launch of Circle Invest additionally comes after popular US-based mobile trading service Robinhood delivered on its promise to launch zero-fee Bitcoin and Ethereum trading in February this year, where the service now offers cryptocurrency trading services to new users in the US states of California, Massachusetts, Missouri, Montana, and New Hampshire.

Circle Invest is now available on both the App Store and the Google Play Store.

What are your thoughts? Do you plan to use Circle Invest? How could its arrival affect confidence in cryptocurrency markets? Be sure to let us know your opinion on Twitter – join the conversation on Twitter – tweet us @coininsidercom!