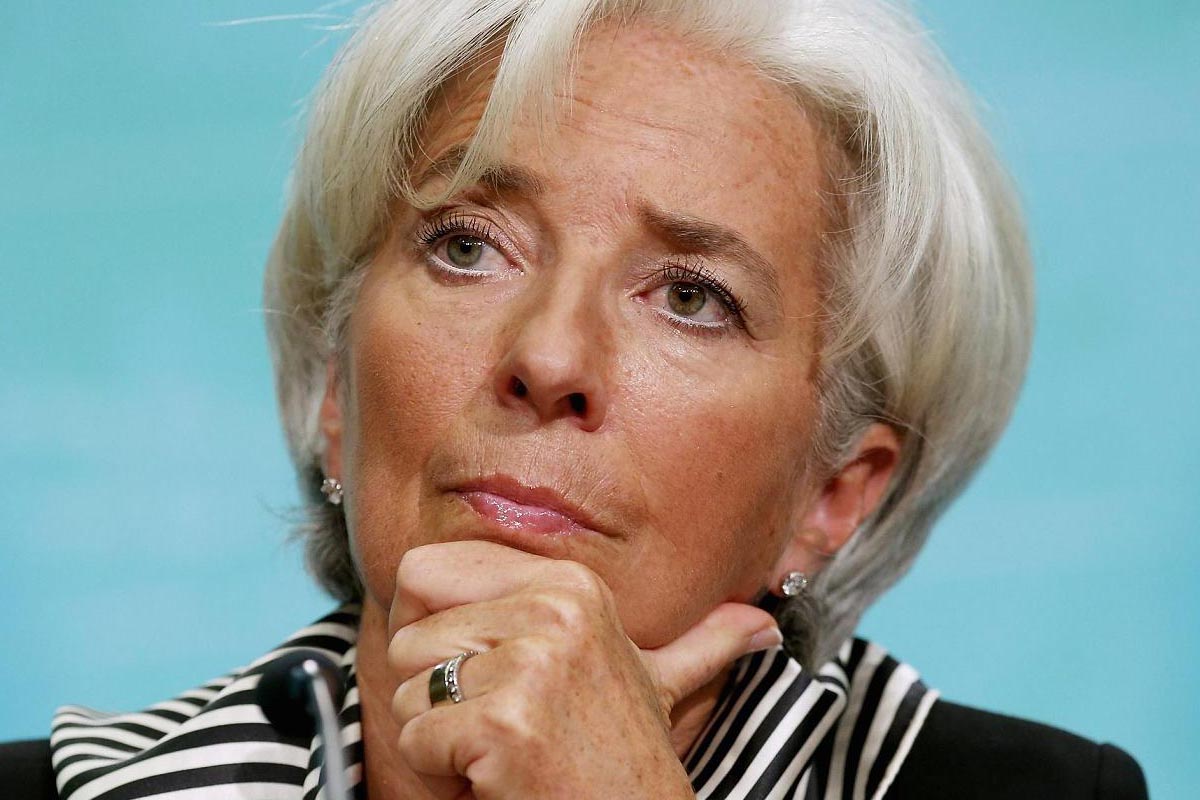 Christine Lagarde has previously been outspoken on the need to regulate cryptocurrencies with the view of curbing their potential use for tax evasion and the support of terrorism, though the International Monetary Fund (IMF) head has now taken an alternative path in an official blog post.

Lagarde’s newest post comes roughly one month after the economist first opined that blockchain could be used to track cryptocurrency trades with the view of ‘fighting fire with fire’.

However, Lagarde’s newest blog post opines that “a judicious look at crypto-assets should lead us to neither crypto-condemnation nor crypto-euphoria”, describing that “understanding the risks that crypto-assets may pose to financial stability is vital if we are to distinguish between real threats and needless fears. That is why we need an even-handed regulatory agenda, one that protects against risks without discouraging innovation.”

In the article, Lagarde outlines that cryptocurrencies pose several benefits to the wider economic market – citing speedy settlements, security, and the relative affordability of distributed ledger technology as key contributing factors that could see the use of cryptocurrencies apply ‘benefits’ to economies around the globe.

Lagarde cites several use cases wherein distributed ledger technology had proven beneficial – referencing the Australian Securities Exchange s plans to use blockchain to assist with the clearing and settlement of equity transactions, and in Ghana, where distributed ledger platforms had assisted in recording land sales.

Principally, the chief economist outlined her view that “the fintech revolution will not eliminate the need for trusted intermediaries, such as brokers and bankers. There is hope, however, that decentralized applications spurred by crypto-assets will lead to a diversification of the financial landscape, a better balance between centralized and de-centralized service providers, and a financial ecosystem that is more efficient and potentially more robust in resisting threats.”

Before concluding that cryptocurrency assets, at present, do not constitute a threat to financial assets, Lagarde elaborated that the IMF’s forthcoming Global Financial Stability Report would explore demand for central banks to issue digital currencies.

Lagarde has previously indicated that the IMF would not rule out developing its own cryptocurrency in the near future based on the Special Drawing Right.

To date, the IMF has not executed on any intent to create its own cryptocurrency – though proponents of using distributed ledger technology have noted that the use of a digital currency could ultimately assist the IMF in facilitating cross-border payments.