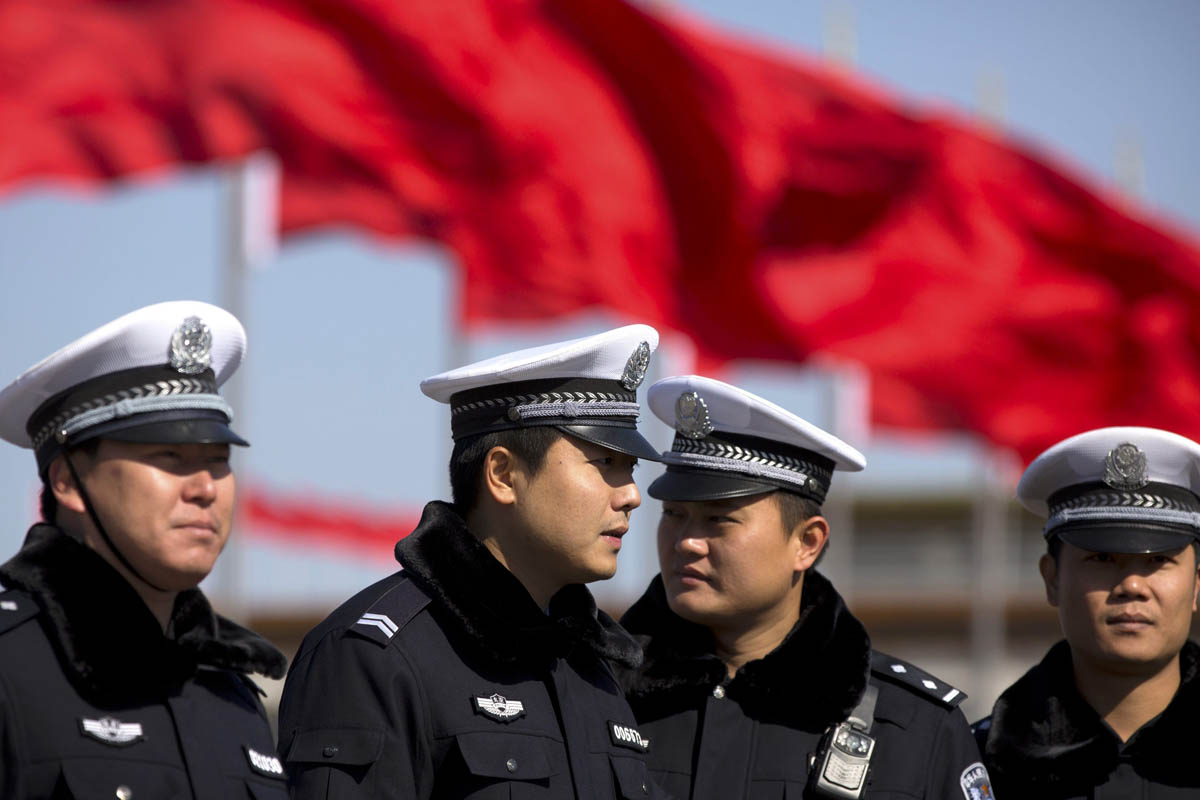 Police have been known to shut down events owing to noise, but excessive blockchain commotion is rarely heard.

A recent conference in Shanghai focused on blockchain technology was cut short when police halted the event, attempting to remove all guests and organisers from the venue.

The single day event, the Global Fintech and Blockchain China Summit 2018, held by business conference organizer PTP International was set and ready for April 12th and the morning session was already underway when law enforcers ceased the gathering.

The legal intrusion saw an end to the furtherance of the conference and the afternoon meeting was cancelled.

According to local news, Yiming Network, the directors of the event issued a notice regarding the matter. The announcement gave no details, but said that they were “investigating the reasons for the suspension of the meeting. The reason why the police came to a halt is only to say that there are security risks.”

In looking to move forward with the summit, the organizers turned to comfort the attendees, saying that the “meeting is formal, and there are no legal issues related to the speeches.” They also urged the guests not to pay attention to any unconfirmed reports, and that any rumors from the “unscrupulous media” should not be heeded.

The report also expressed that there would be a plan to continue the conference at a later stage, saying that “[with regards to] the resolution of the meeting, our company will discuss a plan that will be rescheduled or something else. Please wait for us to inform.”

Despite the event coordinators’ request, rumors of the reason for the police involvement of the conference is already circulating the crypto orld. One of the prominent ideas is that certain investors had sent a report to the local police department, suggesting that there was an initial coin offering (ICO) present at the event through which they had allegedly lost a great deal of funds.

PTP International was quick to dissuade thoughts that any illicit behavior was condoned at the event, saying that the conference “is in compliance with the regulation in China and does not feature any ICO roadshow.”

Official reasoning is expected to be released from the authorities soon.

We will update as the story develops.