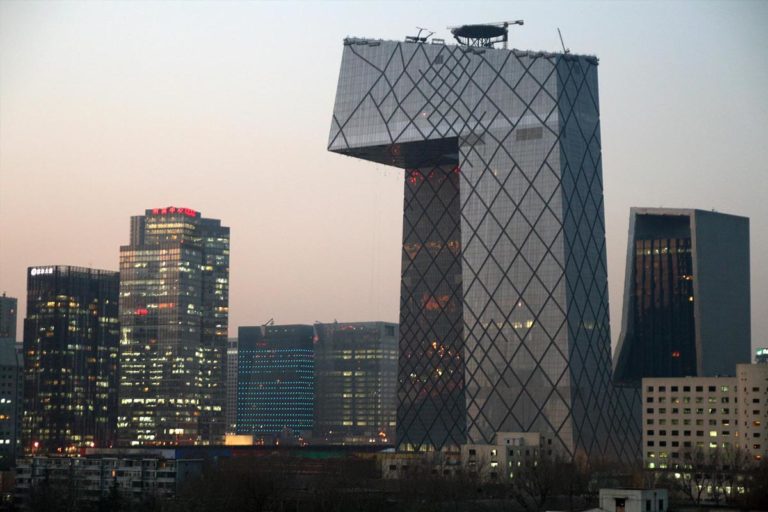 A new segment on China’s Central Television has revealed that certain over-the-counter Bitcoin platforms may violate rules established by the People’s Bank of China.

China broke headlines in the cryptocurrency world earlier this year for its aggressive bans on ICOs and the operations of certain Bitcoin exchanges within its borders, which at the time sent the price of popular digital currencies reeling.

In the months that followed, over-the-counter (OTC) platforms have become a popular means of exchange for cryptocurrency investors within the country, though now the operation of such platforms has been cast further into doubt.

In a segment aired on China’s state television, CCTV, personality Li Cangyu interpreted that certain over-the-counter platforms may violate rules established by the People’s Bank of China, wherein any exchange is prohibited from trading between cryptocurrency and fiat currency.

CoinDesk reports that Wan Zhe, a chief economic from China National Gold Group Corporation, seconded Li’s sentiments, adding that “Not every peer-to-peer trading is necessarily illegal. But, providing a how-to guide and a middle-man platform to bridge the trade clearly violate the rules without any doubt”.

The interpretation may indicate a stormy outlook for digital currencies prevalent within China’s economy – recent reports have indicated that national government may be seeking to regulate the operation of cryptocurrency exchanges within its borders.

Local exchanges such as Huobi Pro and OKEx have moved their core businesses overseas in the wake of the Chinese government’s prudish stance on digital currencies, and it remains to be seen how the government will treat over-the-counter platforms in the coming weeks and months.