China is in control of Bitcoin, according to Ripple’s CEO 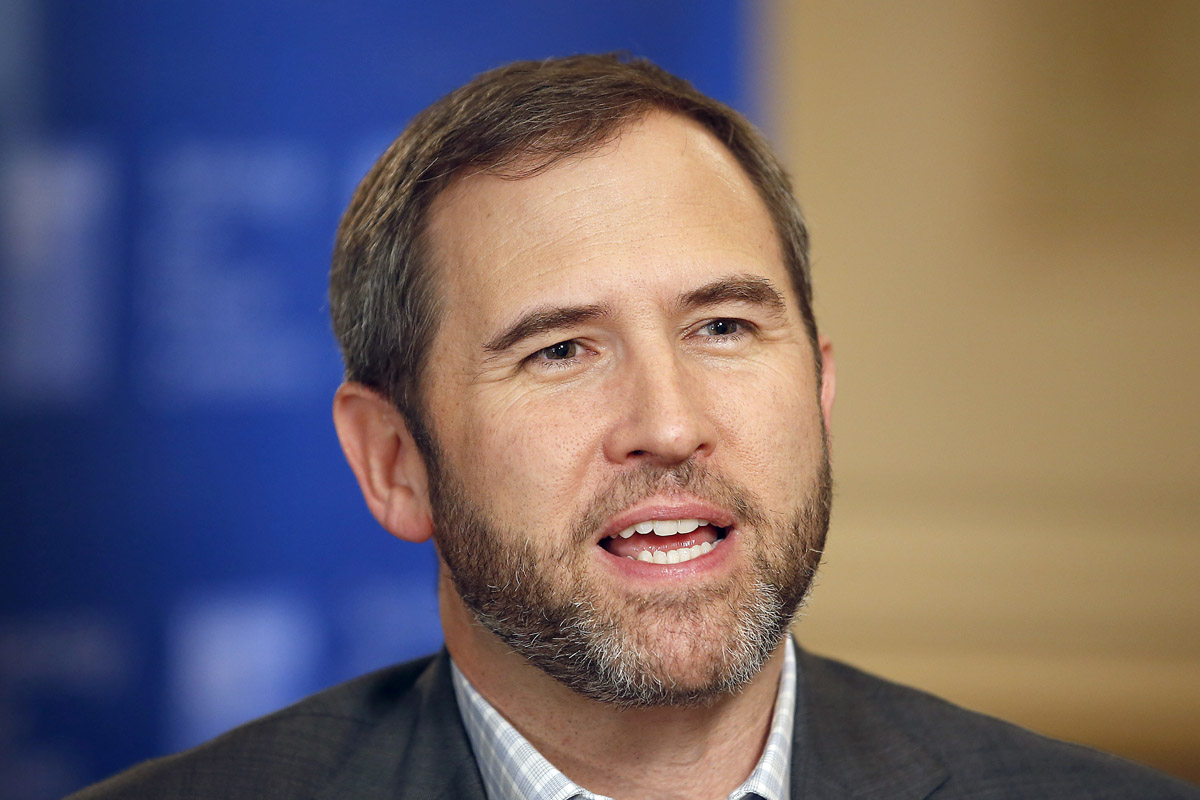 Brad Garlinghouse, the CEO of Ripple, recently spoke at the 2018 Stifel Cross Sector Insight Conference and he gave his thoughts on cryptocurrency and the Ripple network.

Garlinghouse addressed a number of blockchain related topics, including his views on Bitcoin as a world currency. Talking about the original cryptocurrency, he damned the prospect and made it obvious that he thinks that Ripple will outdo any of Bitcoin’s features, such as transaction speeds and applicability.

“Bitcoin today takes 45 minutes to settle a transaction. I think that’s absurd. I don’t think that any major economy will allow that to happen.”

The CEO also made a bold claim, expressing his thought that Bitcoin is actually far from decentralized and is, in fact, controlled by China, proposing that:

“Bitcoin is really controlled by China. There are four miners in China that control over 50% of Bitcoin… How do we know that China won’t intervene?  How many countries want to use a Chinese-controlled currency?”

If we take his thought into consideration and see what the figures say, Chinese chipmakers such as Bitmain and AntPool currently are in control of over 40% of the Bitcoin mining power in the world according to blockchain.info.

Garlinghouse also made claims regarding blockchain and banking, saying that Ripple won’t make major waves in the way in which major banking institutions run, against common belief.

“Blockchain will not disrupt banks… it will play an important role in the way our system works. It’s a short-sighted view…”