China and cryptocurrency – what you need to know 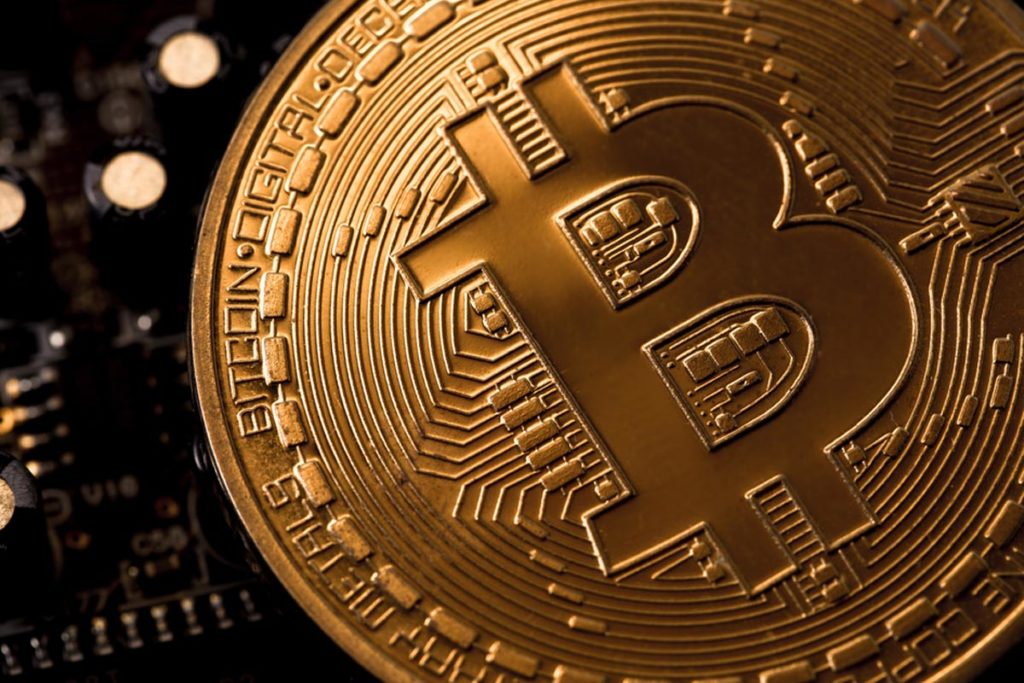 The quick rise of cryptocurrencies and Bitcoin adoption has led to a contrast of opinions for the future of digital currencies and traditional finance.

With countries like El Salvador and Ukraine allowing and testing Bitcoin as legal tender and others looking to implement central bank digital currencies (CBDCs) in the country, there’s no shortage of nations looking to adopt the concept of digital currencies into their economy. On the other side of the coin, however, there are bankers, government figures and cryptocurrency critics that predict that Bitcoin and other digital assets will pose a threat to the financial system with unpredictable negative results.

The Chinese government has held an anti-cryptocurrency stance for years, initially clamping down Bitcoin and cryptocurrency-related activity in 2017. Since then, the nation’s financial authority has not let up on the decentralised digital assets, with extensive crackdowns on cryptocurrency mining and trading.

In September 2021, China intensified the crackdown on cryptocurrency activity – vowing to make sure the “illegal” activity is rooted out of the country and slapping a country-wide mining ban on the country. The new regulations in place have stated in no uncertain terms that institutions in the country are not allowed to accept virtual currencies as any means of accepting or making payment and that they cannot provide any exchange services between cryptocurrencies and foreign currencies. Furthermore, institutions cannot provide any services related to cryptocurrency savings and pledging or loans.

Joseph Edwards, head of research at cryptocurrency broker Enigma Securities in London commented on the news, saying that cryptocurrency and Bitcoin’s decline in price is in response to investor’s uncertainty about trading across the market with a blanket ban in China saying:

“There’s a degree of panic in the air. Crypto continues to exist in a grey area of legality across the board in China.”

Why China ban is not necessarily a bad thing

However, others believe that the Chinese banning cryptocurrency is not a bad thing for Bitcoin long-term. Previously, it has been estimated that 65% of all Bitcoin mining was in China.

With the crackdown on mining in the country, miners have been relocating to other countries to continue Bitcoin production. The relocation of Bitcoin mining helps ease concerns of China’s mining dominance and redistributing the mining across the globe. One of the major implications here is that the shift away from China might have a positive environmental impact on the industry. It has been predicted that miners will shift towards the United States to continue mining; specifically to the state of Texas. Since the state boasts some of the lowest energy prices because of a range of more energy-efficient electricity production, the region is both attractive to miners and better for the environment than mining in China. 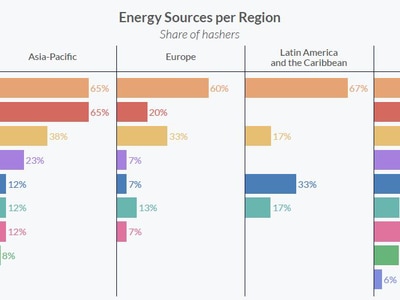 According to Wen Xinxiang, the director of the payment and settlement department at the People’s Bank of China, the rise of cryptocurrencies like Bitcoin as well as stablecoins will weaken security in the financial system and poses major challenges in the economy and user protection.

The executive warns that Bitcoin stands as an asset that can be used in the unregulated market in illicit scenarios. He argued that the anonymity laced within the blockchain technology that cryptocurrencies sit upon make them appealing for transactions linked to illegal activity such as money laundering. If the financial sector hopes to include digital means, he believes that more measures will need to be put in place. He also noted that using digital assets and cryptocurrencies to transfer illegal funds across borders will be a typical scenario – one that will ultimately compete with traditional finance rather than aid it.

“The challenge of virtual currency is huge. When the traditional financial system responds to the competition in the financial industry from big tech companies, it can also rely on traditional methods such as law and supervision to increase anti-monopoly efforts and strengthen personal privacy and information protection.”

The comments from the banking executive are not surprising given the Chinese government’s stance on cryptocurrency.