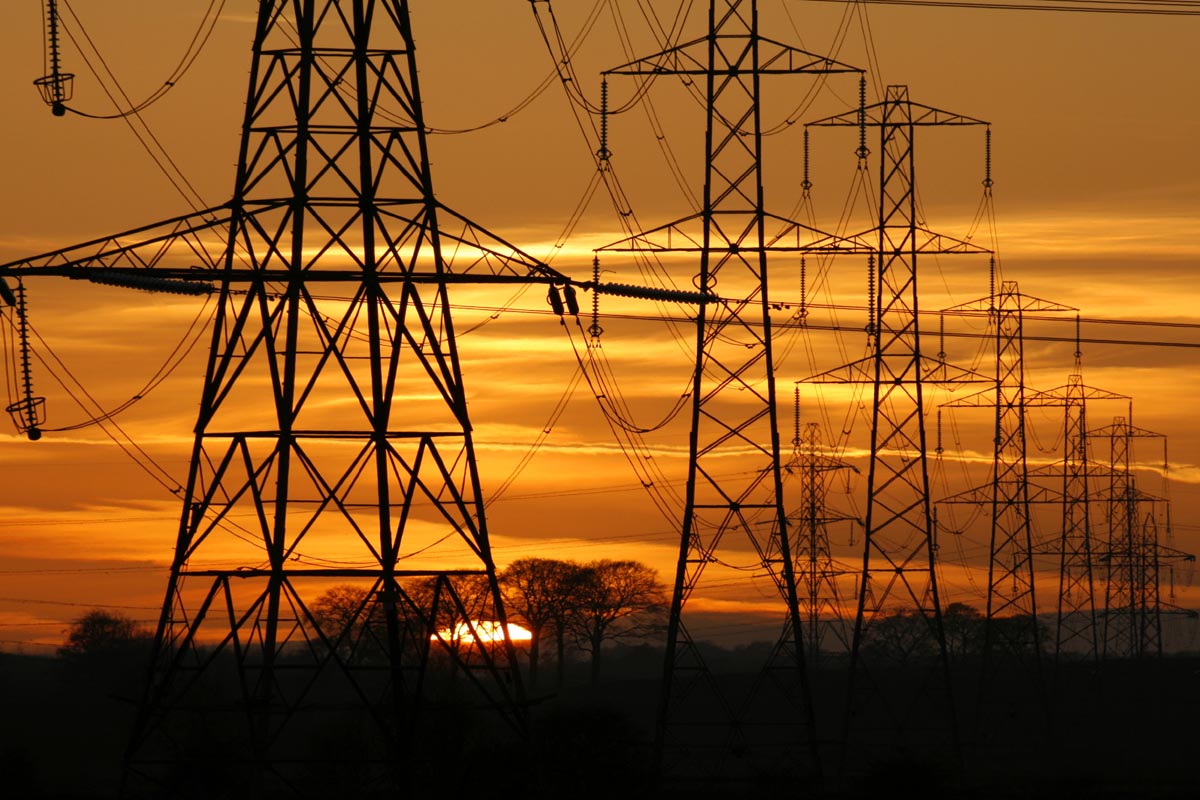 In a surprising announcement, Chilean energy minister Susana Jimenez has confirmed that a new project dubbed Energia Abierta (or “Open Energy”) will see the Chilean government track both energy data and statistics on Ethereum’s blockchain.

The Chilean National Energy Commission, under the auspices of the country’s Energy Ministry, will now proceed to commit data gleaned from the energy sector to Ethereum’s blockchain in a bid to “augment levels of security, integrity, traceability, and confidence in the information available to the public”.

Some data has already been written to Ethereum’s blockchain – detailing not only average market prices and marginal costs, but further information about electricity-generating capacity, hydrocarbon prices, and legal compliance information.

The project’s ongoing goal will be to study the results compiled and then distribute information to both private firms and government bodies in the energy sector.

The initiative’s decision to use an open blockchain comes as part of a move to create a trustworthy and immutable source of information for both government and private entities to use. The bid might prove fruitful in aligning Chilean legislation with energy output, wherein regulation stipulates that renewable energy sources constitute determined shares of total electricity generation.

Presiding over the announcement, Jimenez quipped that “We are interested in taking this technology from a conceptual level to a concrete case, understanding that it’s considered to be the most disruptive technology of the last decade by world-class experts, and that it could be part of day-to-day life in the next few years.”

Chile’s bold move comes shortly after the Australian government announced that it will provide $8 million AUD for a new blockchain-powered utilities project in partnership with Power Ledger.

In comparison to Chile’s initiative, Australia’s Power Ledger-backed bid – which will be established in the City of Freemantle – would develop a smart metering, battery storage, and blockchain trading system.