Charlie Lee on Bitcoin: “It’s always good to buy on the way down” 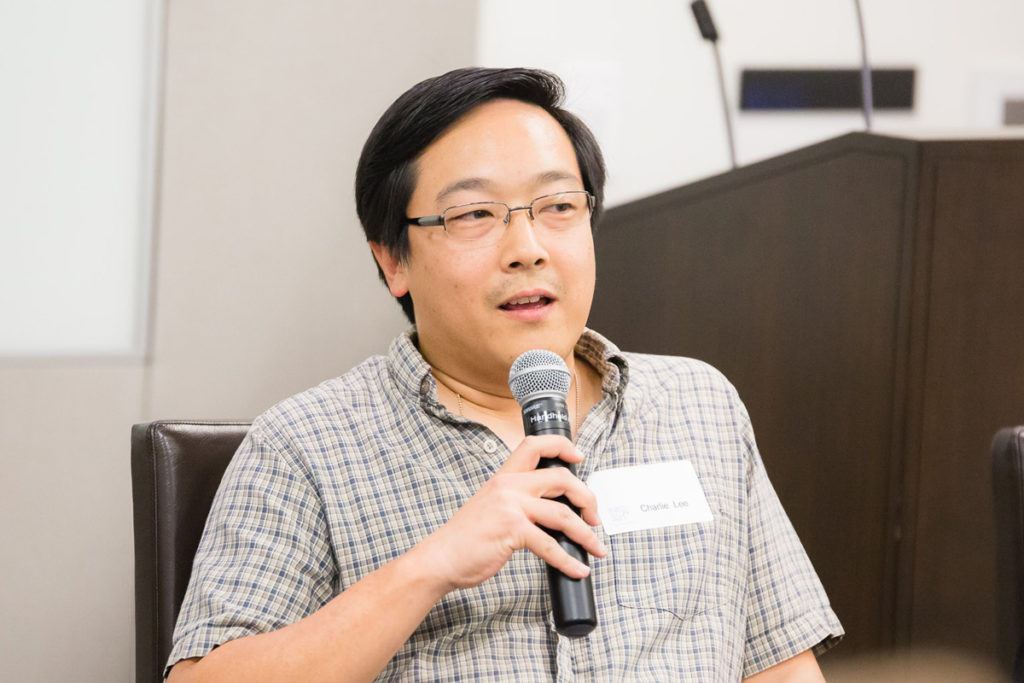 In a new interview with CNBC, Litecoin founder Charlie Lee has gone to elaborate that Bitcoin remains a good buy for interested investors – noting that the recent market downtrend had created a new investment opportunity for long-term prize-seekers.

Speaking on air, Lee quipped that “It’s always good to buy on the way down to dollar-cost average your buy-in… As long as you don’t spend money that you can’t afford to lose, I think that’s fine.”

Cautioning users against using borrowed funds to invest in Bitcoin, Lee noted that “It’s hard to predict prices. I’ve been in this space for seven years now. I think sometimes it comes back within six months to a year, and sometimes it takes three or four years.”

Speaking on his own creation – Litecoin – Lee noted that he would not seek to re-invest in the cryptocurrency any time soon.

Earlier this year, Lee publicly sold his Litecoin holdings to avoid any allegations of a conflict of interest – and later expressed his intent to move away from the cryptocurrency entirely in the interest of decentralization.

Speaking to CNBC, Lee expressed the same sentiment – saying “I sold because of conflict of interest, so I’m not going to buy my litecoins back anytime soon — or at all.”