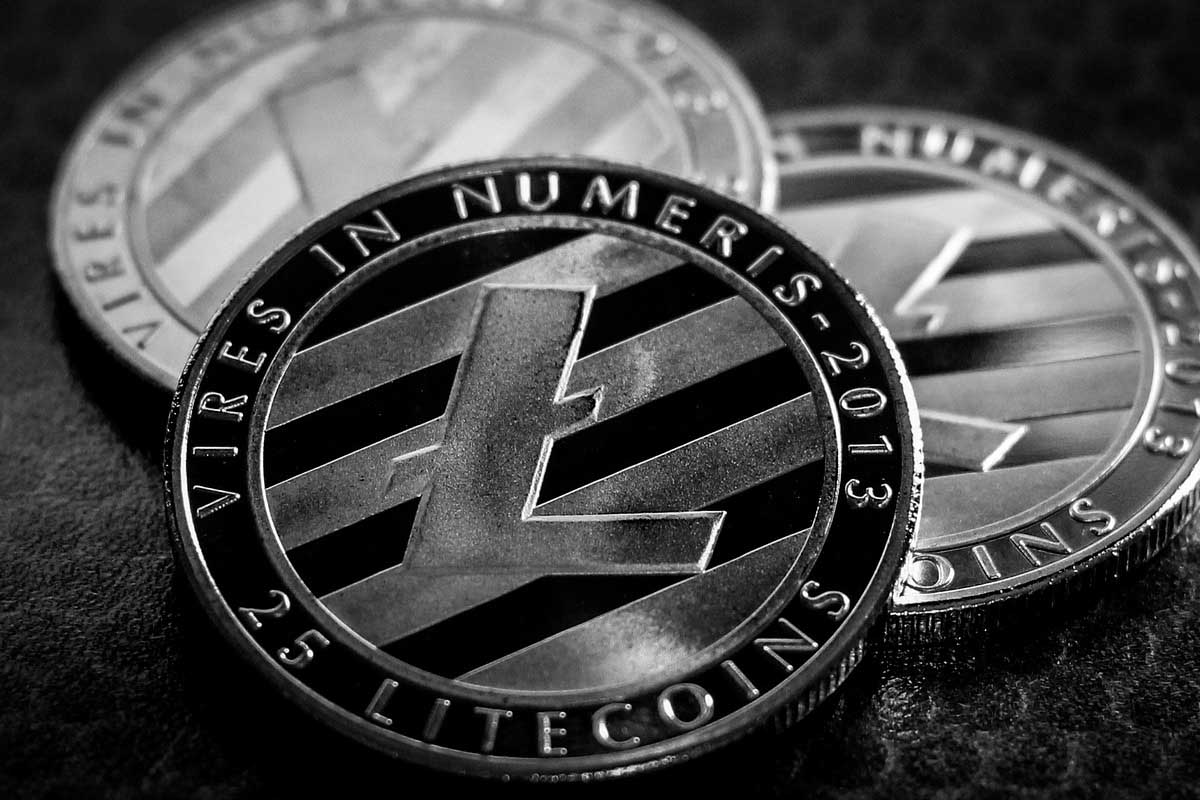 In a surprise announcement, HTC Corporation – the hands behind the forthcoming Exodus ‘blockchains smartphone’ – have confirmed that Litecoin founder Charlie Lee has stepped aboard as an advisor.

The good news, however, doesn’t end there – in a tweet, Lee confirmed that the Exodus will support both Litecoin and the Lightning Network.

One small step for @SatoshiLite. One giant leap for blockchain.

Team @HTCExodus, @philchen913 @htc are honored to have Charlie Lee to join as our advisor.

Scheduled for release in 2018’s third quarter, HTC has tipped that the Exodus will serve as a network node and will allow users to retain their identity and personal data through on-device storage. Additionally, the device will support a cold wallet storage solution for cryptocurrencies

At present, the Exodus is set to receive support for Bitcoin Ethereum, and Litecoin. The smartphone has been further slated to support decentralized applications.

Met the HTC Exodus team last week and was really excited to hear the phone will support LTC and Lightning Network on Litecoin natively! I will be an advisor as I see having a secure crypto phone that makes LN simple is needed for mass adoption.

P.S. No, they will not remove BTC. https://t.co/WQcygPVst0

Earlier this year, HTC confirmed a new partnership with CryptoKitties that will see the dApp benefit from a pre-installed presence on the forthcoming HTC U12+ as well as the Exodus itself.

The move comes amidst wider interest both from blockchain-focused initiatives and established hardware manufacturers. While HTC’s development of the Exodus has caught headlines, Sirin Labs has pressed ahead with its FINNEY smartphone while the likes of Huawei has further provided a mobile wallet as a pre-installed application on certain smartphones.