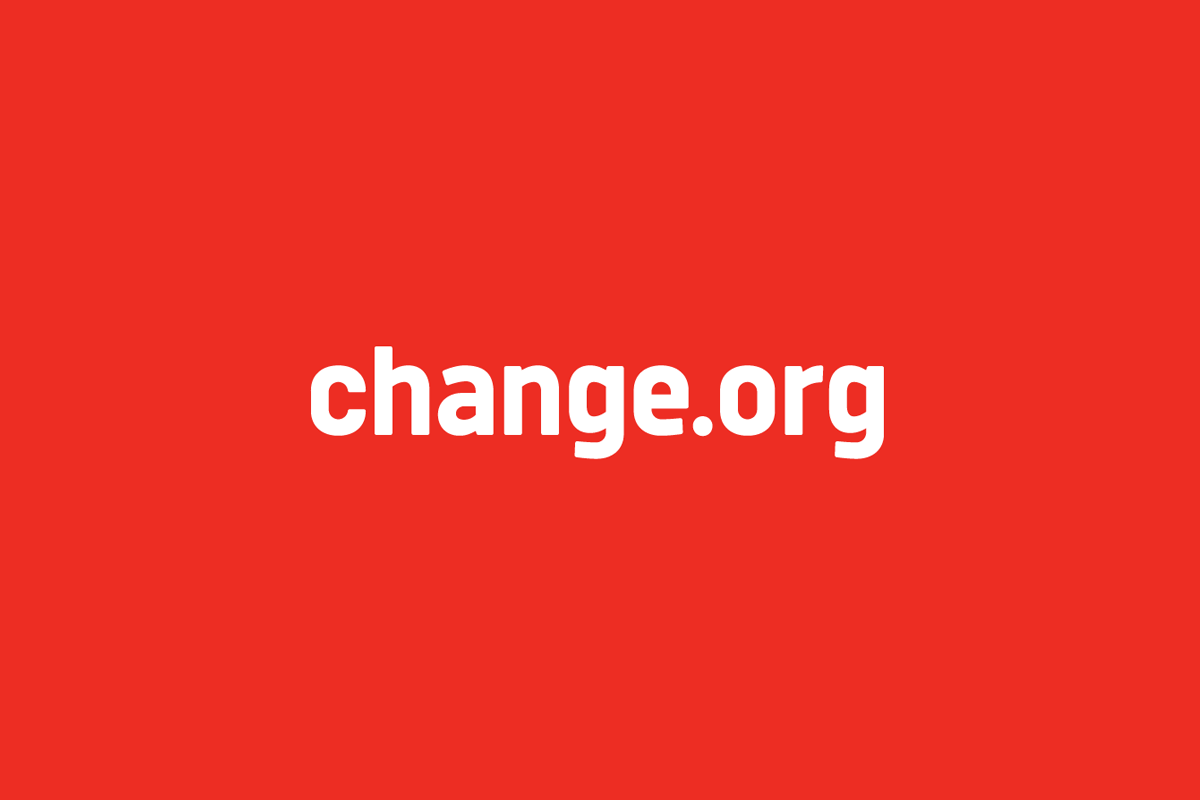 The United Nations’ Game Chaingers initiative previously encouraged gamers to mine Ether and subsequently donate their funds to Syrian relief efforts, and now Change.org has jumped on the crypto bandwagon with a new, downloadable screensaver that mines (and donates) Monero.

Simply called ‘The Mining Screensaver’, the utility functions similarly to a standard screensaver save for the fact that it leverages idle processing power to mine Monero.

While it remains somewhat unprofitable for a singular miner to endeavor with the initiative, Change.org hopes that many thousands of users would be able to fund its charitable arms by working co-operatively.

Presently, the screensaver is available for only Windows and MacOS devices – and it remains unclear if Change.org has plans to release the software for other popular operating systems.

Users interesting in deploying the screensaver are encouraged to install the screensaver file itself, and tailor their energy preferences to ensure that their computer remains active for as long a period of time as is suitable.

In a bid to allay consumer fears, Change.org elaborated that the software is “is legal, safe, simple and has nothing to do with hacker activities, viruses or any other digital threats. It’s actually an alternative economic system that has the potential to revolutionize the way money circulates in the society, so why not using this system to create something good?”

Change.org is now the latest endeavor to employ cryptocurrency mining algorithms for the cause of charity. Earlier this year, UNICEF launched ‘The Hope Page’ – a website that enables users to mine cryptocurrency,  exchange that cryptocurrency into fiat currency (such as Australian or US dollars) and then donate to UNICEF Australia to support vulnerable children worldwide with essential resources such as clean drinking water, food, and vaccines.