Has Chainlink broken in the bear run or will it succeed despite dipped values? 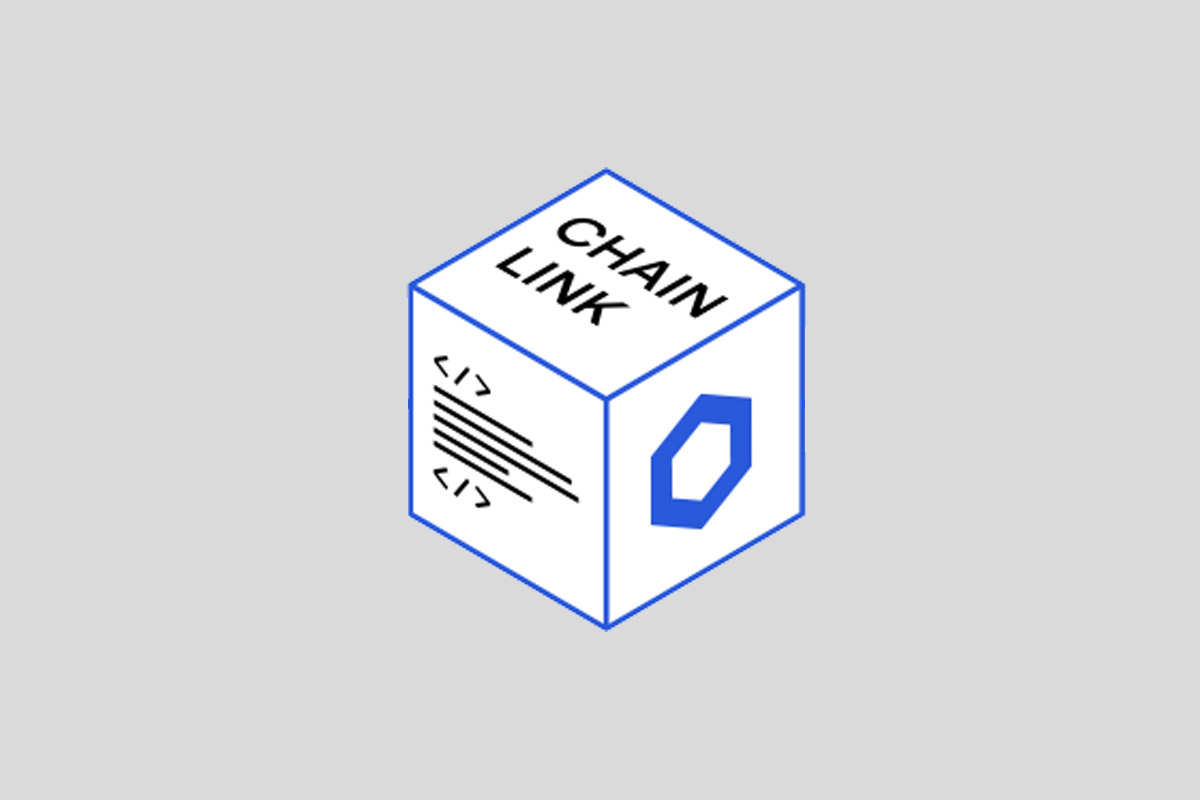 According to the company, the “Chainlink network provides reliable tamper-proof inputs and outputs for complex smart contracts on any blockchain.”

This means that it acts as a middleware system – or a link – between blockchains in order to connect the smart contracts of various networks with any important resources they need. According to the network, this has shown a 90% aid of use cases.

At the start of the year, Chainlink was sitting towards the bottom end of the top 100 coins as the 97th most valuable cryptocurrency by market cap on January 7th. It was trading at $1.07 USD at the time and bore a market cap of $373,918,050 USD.

Fast forward to September and the token has seen little attention but has slowly climbed in position. Now Chainlink is sitting as the 63rd most valuable cryptocurrency, and is trading for $0.277965USD, and bears a total market cap of $97,287,766 USD.

Looking at the statistics, Chainlink has lost some 74% of its trading value over the past nine months – notably, less than most cryptocurrencies have lost – and has diminished in its market cap by an approximately similar percentage.

The coin sees little to no promoted marketing. Compared to Justin Sun’s TRON, who is a hype kingpin in the market, Chainlink’s founder Sergey Nazarov is quiet. He maintains very little disposition to tweeting and promotion of his cryptocurrency.

One of the company’s ten tweets was posted over six months ago:

ChainLink, an Overview and Our Focus:https://t.co/0ZkpbdUnTG

Despite little marketing, Chainlink’s initial coin offering (ICO) sold out as a result of tech circles sharing the ICO link and spreading news of the pre-sale. After a positive token release, however, the price did not continue its positive trajectory as expected and after an initial parabolic rise, the value dipped. There were rumors milling that the token was a scam, and although none were proven, investors were scared off.

Looking ahead, the company has its work cut out for it if it hopes to succeed as an altcoin – especially in the current bear run.

It offers an innovative idea, with nothing quite like it on the blockchain, but perhaps needs to be marketed and “hyped” in order to show itself off to investors.