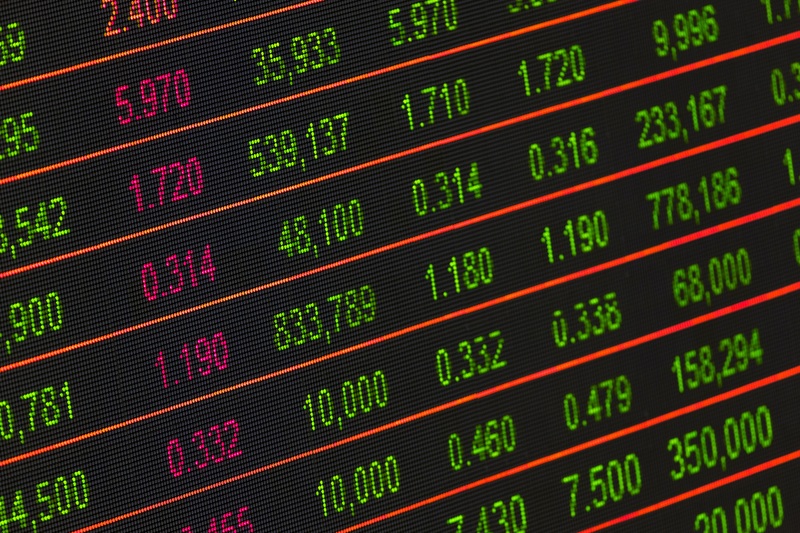 Chainlink (LINK)has seen astonishing growth over the last couple of months despite the non-volatility from Bitcoin and other leading tokens. Recently the altcoin moved up in the ranks to shift into the top ten cryptocurrencies by volume trading. Since June, Chainlink surged in price, doubling its trading value in less than a month to smash its all-time-high. Now the token is looking at a new record high for the platform. Its number of Twitter followers has reached its all-time-high.

While this might sound like a trivial statistic to look at for a cryptocurrency project, social media following can have a remarkable impact on the adoption of the platform. Researchers at CryptoCompare wrote that the social media following, primarily on Twitter, for Chainlink are continuing to grow “from strength to strength.”

#LINK has been one of the standout #altcoin performers of 2020 and seems to be going from strength to strength.

Its social media followers seem to be growing in tandem as it gains popularity.

Where will $LINK be at the end of 2020? pic.twitter.com/XmODcmYLxT

The social media following, not a common metric for measuring the growth of a cryptocurrency, is worthwhile noting in this case. The correlation between followers and sentiment is strong, and it’s possible to suggest that the cryptocommunity on Twitter can have a strong sway on the price movement.

Why Is Chainlink Price Increasing?

There are two factors which could be pointing to Chainlink’s growth. One is the new partnerships that are coming onboard with Chainlink and the other is the growth of Decentralized Finance (DeFi). Since the total value locked in the DeFi market has reached new records at $3.56 billion, Chainlink has seen more usage by DeFi protocols.

And as the sentiment increases from these factors, so does the growth trend.

Aave CEO Stani Kulechov offered that he sees promise in the ease and convenience of the project because of DeFi:

“I think part of composability is that you don’t have to build everything by yourself. Chainlink’s oracle is very good, and it’s part of this whole composability idea, it’s vital.”

Chainlink: Set To Go To The Moon?

It’s hard to tell whether the market will allow the token to continue to surge. Michael van de Poppe, full-time trader at the Amsterdam Stock Exchange believes that in the short-term, we could expect a pullback and a dip in LINK prices after a rejection. He noted that the token might “be on a slight support now, otherwise, we’re going to test the lows around $7.15 again.”

Traders and investors are cautiously optimistic for the longer-term strength of Chainklink. Given how bearish the market has been, the overall continues growth of the token will be tested based on strong fundamentals, DeFi growth, and consistent partnerships.