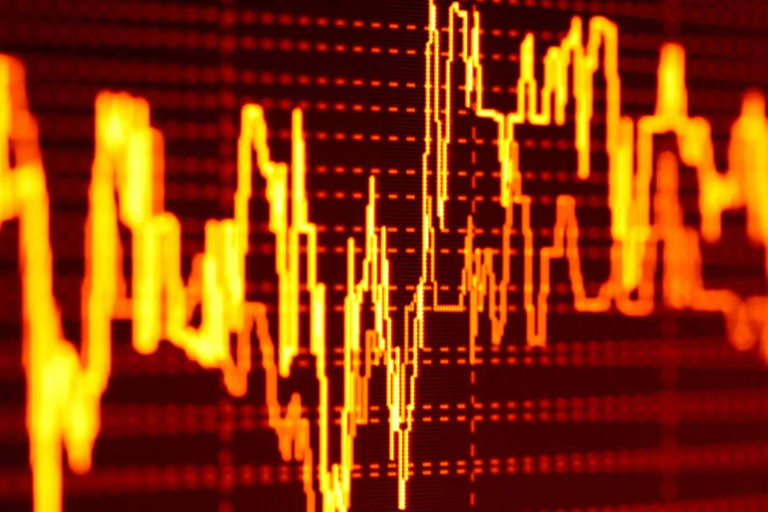 The U.S. Commodity Futures Trading Commission (CFTC) has launched an investigation into the Ether flash crash that occurred on Coinbase’s GDAX platform.

Earlier this year, a flash crash on Coinbase’s GDAX platform saw ETH dropped from $320 USD down to $0.10 USD in a matter of seconds. Now, the U.S. Commodity Futures Trading Commission (CFTC) has begun making inquiries into the nature of the crash.

Bloomberg reports that the CFTC is investigating what role margin trading may have had in instigating the crash.

Coinbase began offering margin trading services (where a trader borrows money from a broker to purchase stock) in March, but quickly suspended such services int he aftermath of the flash crash.

Reportedly, the CFTC has issued Coinbase with a letter penning questions of its trading practices, to which Coinbase has publicly responded, saying:

“As a regulated financial institution, Coinbase complies with regulations and fully cooperates with regulators. After the GDAX market event in June 2017, we proactively reached out to a number of regulators, including the CFTC. We also decided to credit all customers who were impacted by this event. We are unaware of a formal investigation.”

At the time of the flash crash, Coinbase reported that the occurrence was prompted by a trader selling $12.5 million worth of Ether.

The order caused ETH prices to drop by some 30% to $224 USD, which correspondingly caused some 800 stop-loss orders and margin liquidations that forced the price of the cryptocurrency to plummet to $0.10 USD.

TechCrunch notes that GDAX typically reminds users who initiate a large sell order that their effort will cause slippage in the market, leaving the presumption that the trader who filed the order didn’t know or care for the effect of their actions.

Following the event, Coinbase offered to reimburse traders who suffered losses as a result of a margin call or stop loss order executed, offering that:

“We will establish a process to credit customer accounts which experienced a margin call or stop loss order executed on the GDAX ETH-USD order book as a direct result of the rapid price movement at 12.30pm PT on June 21, 2017. This process will allow affected customers to restore the value of their ETH-USD account to the equivalent value of their ETH-USD account at the moment prior to the rapid price movement.”