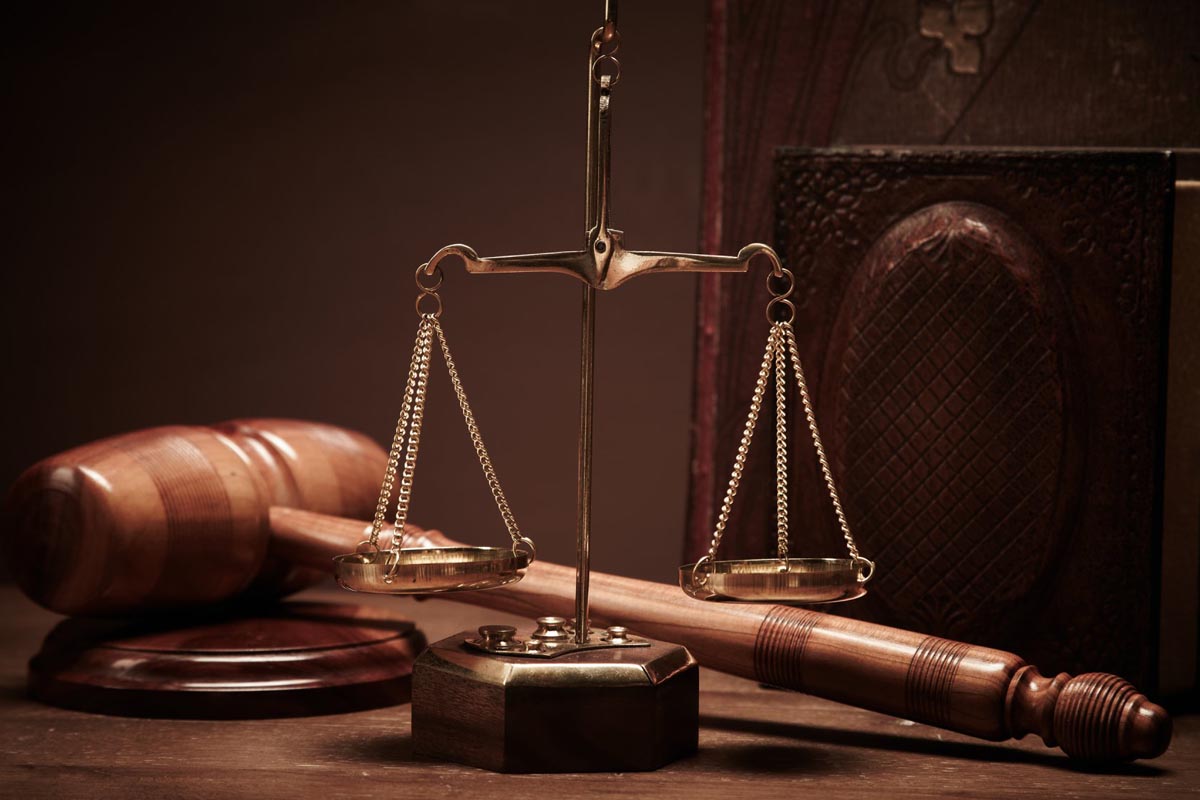 Centra Tech co-founder Sohrab Sharma has been sentenced to eight years in prison for the fraudulent scheme which saw $25 million USD stolen from vulnerable investors.

Centra was the talk of the crypto-town in 2017 back when it was endorsed by numerous celebrities including Floyd Mayweather and DJ Khaled. In October of last year, the celebrities were charged with endorsing the project after it was discovered that it was a scam to solicit users from their funds. While they were fined, they weren’t faced with serving any time for their support of the project.

Over the course of the legal proceedings, Sharma has pled guilty to committing fraud of several accounts including wire fraud, mail fraud and securities fraud. In order to solicit investors to help fund the scheme unwittingly, the co-founders committed illegal activity promoting the project in an ill manner, misrepresenting false information.

Having “led a scheme to deceive investors by falsely claiming that the start-up he co-founded had developed fully functioning, cutting-edge cryptocurrency-related financial products… In reality, Sharma’s most notable inventions were the fake executives, fake business partnerships, and fake licenses that he and his co-conspirators touted to trick victims into handing over tens of millions of dollars.”

In 2017, it was found by the court that Sharma, Robert Farkas and Raymond Trapani established Centra midway through the year, claiming that their project supported a cryptocurrency debit card as well as other cryptocurrency-based products. The scheme led an initial coin offering (ICO) to sell unlicensed securities under the false pretence that they were cryptocurrency tokens.

During their promotion, the founders made claims that they had partnered with heavy-hitting platforms including Visa, Mastercard, and Bancorp. In addition to these false claims, they established an identity for the CEO – a fictional figure – claiming that he had over two decades of experience working in the banking sector as well as a master’s degree from Harvard University.