Which celebrities advocate Bitcoin and cryptocurrencies? 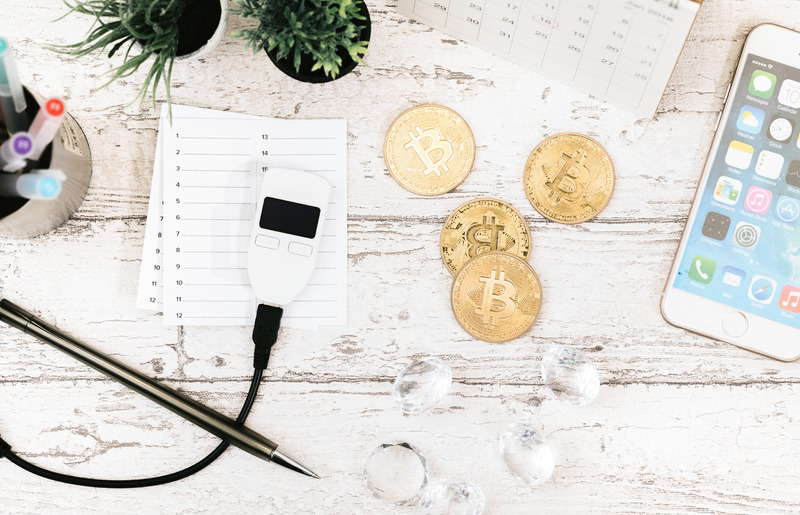 With a message asking her followers about Bitcoin in 2020, Maisie Williams put herself under the spotlight of crypto Twitter.

Williams, well known for playing Arya Stark in Game of Thrones, asked her 2.7 million followers in the tweet if they thought she should “go long on Bitcoin.” In response to the tweet, more than 55% of respondents agreed to the advocacy of Bitcoin, signaling “yes” to her query. Further to answering the poll, her tweet gained a massive amount of traction from crypto advocates and critics alike.

Williams has expressed a keen interest in the Bitcoin industry, albeit she has neither confirmed nor denied that she has followed the suggestion.

Oscar-winner Gwyneth Paltrow took to cryptocurrency with an article about the education of digital currencies. Released in 2018, deep in the crypto winter at the time, the article is essentially a frequently asked questions forum that covers the very fundamentals of everything related to cryptocurrency and Bitcoin.

The CEO of blockchain platform Abra, Bill Barhydt, added his voice to the explanation for the idea by responding to inquiries on everything from what Bitcoin is to how users may obtain the virtual currency. When asked about the price of Bitcoin, Barhydt responded:

Sir Richard Branson is one of the biggest names in the business space with massive investment and an exceptionally successful entrepreneurial career behind him. With over 400 companies across industries, he’s a mogul that understands opportunity.

With his investment, Branson has voiced his advocacy for Bitcoin as an investment that is worth thinking about. He has not, however, made it known that he has made investments in Bitcoin, either specifically through one trading platform or generally.

No cryptocurrency list of celebrity names would be complete without Elon Musk. The Tesla CEO has been one of the most high-profile names to advocate for Bitcoin, with Tesla adding $1.5 billion USD worth of Bitcoin to its balance sheets in 2021. It has since sold 75% of its holdings.

Musk’s relationship with cryptocurrency is hard to pin down. He has referred to cryptocurrency as a “sideshow to the sideshow” and has advocated strongly for the meme token Dogecoin, to the point that the industry is unsure whether there’s sincerity or sarcasm to it. Whether or not he truly backs Bitcoin, Dogecoin, and cryptocurrency, however, his vocal approach to the industry has undoubtedly brought in massive attention from outliers.

Like Musk, Snoop Dogg has been vocal about advocating the meme coin Dogecoin – making up part of the “Doge Army.”

In 2021, Snoop also made the announcement that he would be releasing an NFT collection, which will chart the rapper’s life from his earliest memories to the present. Only one of the eight pieces in the “A Journey with the Dogg” collection’s drop, which lasted only 48 hours, brought the rapper $100,000 USD.

The CEO of Twitter and Square, Jack Dorsey, is an avid Bitcoin advocate. He first began promoting Bitcoin in 2017, when Square started testing Bitcoin payments. Dorsey has also been a major promoter of blockchain technology and the movement into Web3 (and following internet-based innovations) space with decentralised technology driving a lot of the work he has been doing.

this will likely be our most important contribution to the internet. proud of the team. #web5

Mike Tyson, the famous boxer, announced his support for Bitcoin back in 2015 when he commented that he was excited about the potential and “grateful” to be involved in the cryptocurrency world. In the same year, the boxer also collaborated with Bitcoin ATM, endorsing the cryptocurrency teller machines. Six years later, Tyson took to Twitter to ask his fans which crypto tokens they prefer between Bitcoin and Ethereum, sparking a number of comments from other figures including Jack Dorsey and MicroStrategy’s Michael Saylor.

Which do you prefer, BTC or ETH?

Actor Ashton Kutcher has experience in both fintech and investment. As the co-founder of A-Grade Investment, which has invested in BitPay, Kutcher sees how the potential of decentralised industry across other sectors. Speaking at the TechCrunch Disrupt NY conference last year, he noted:

“The bigger thing with Bitcoin is: what can that decentralised technology really do? Imagine if we could decentralise that issue of security and if we can decentralise security. The notion that we could civically monitor each other in an anonymous way actually keeps the anonymity of the Internet, we don’t have to worry about Big Brother and that same infrastructure that built out bitcoin could be used in the security industry for mass good.”