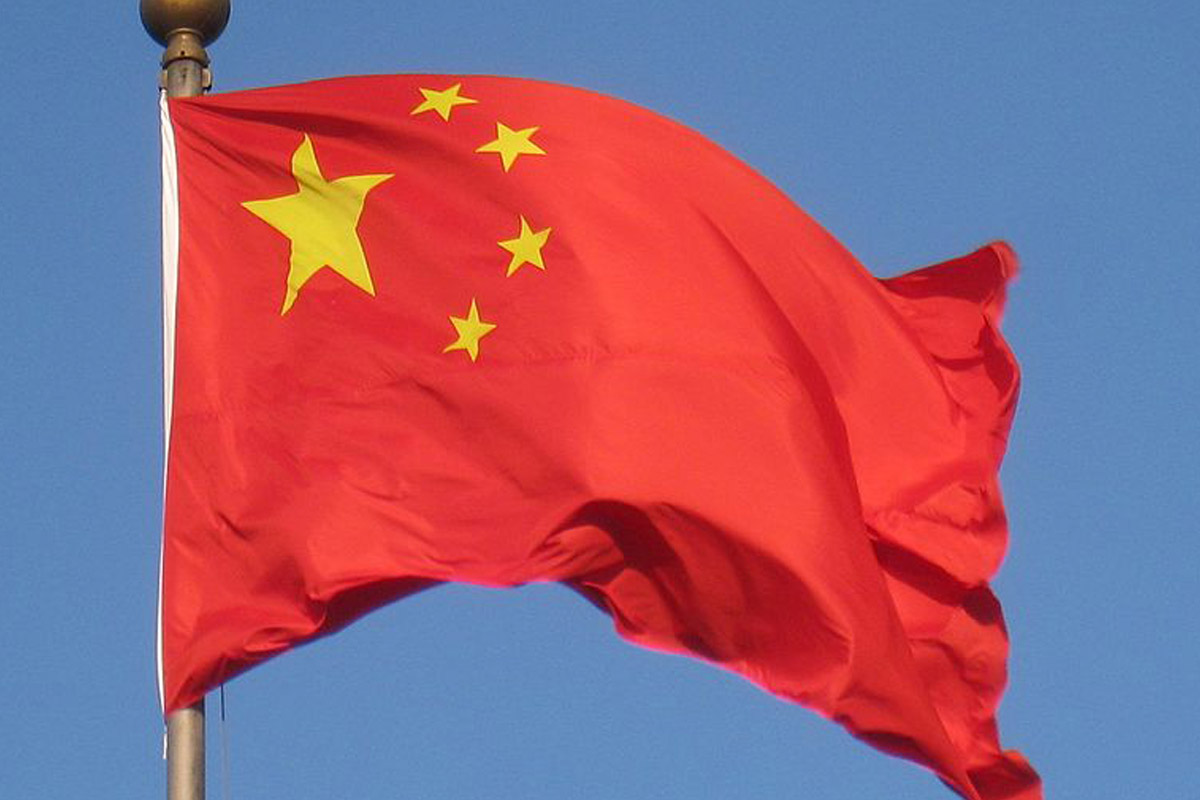 The Blockchain Research Institute division at the China Electronic Information Industry Development (CCID) has released an evaluation of various different blockchain networks and it has come as a surprise to users that EOS – and not Bitcoin – has bagged the number one spot.

It might be even more startling to see that EOS has taken the top spot, owing to the issues that arose almost immediately after the project launched its blockchain mainnet, branching off from the Ethereum network.

This is the second evaluation the institute has released since the Evaluation Index was launched by the CCID in May and the result places EOS as the top-valued, with Ethereum in second with NEO taking third place.

According to the index, the purpose of the evaluation is to “evaluate the development level of global public-owned chain technology, accurately grasp the trend of blockchain” and it is looking to see the value of the 30 most prominent blockchains, with focus on what the networks are capable of doing regarding technology and discards any financial factors.

According to the team, EOS succeeded because “of its potential to support commercial distributed applications,” and “is considered by the industry to be a typical representative of Blockchain 3.0.”

Currently, EOS is trickling upwards with a 1.27% day-on-day increase and is presently trading at $ 8.10 USD.
Top Coins
Top Exchanges