CBDCs are increasing in testing, according to new tracker 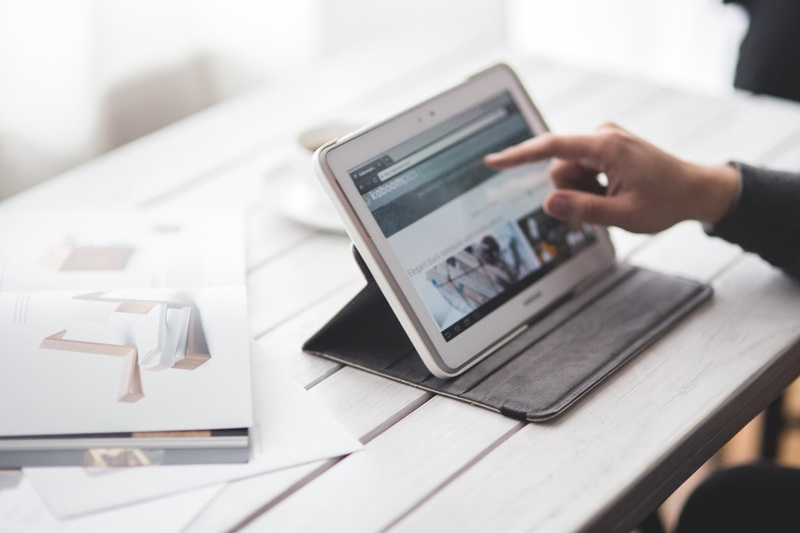 More and more countries seem to be testing and exploring the possibility of a central bank digital currency (CBDC) according to a new tracker.

As per the Atlantic Council tracking system, testing, piloting, and launching of CBDCs are well underway in countries across the world. Five countries have already fully implemented a cryptocurrency-version of their currency. The five in use are all in the Caribbean region. Across Europe, Asia, and South American islands, there are 14 countries testing CBDCs and piloting the potential launch of the digital currency in the country. 16 other countries, including Canada, Nigeria, Russia and France, are currently developing a CBDC and 32 countries are investigating the potential for a digital currency.

The tracker indicates which countries are investigating CBDCs and for what purpose. For example, the United States is currently researching the potential for a digital currency in the country, which “retail” as the primary purpose. Other functions include “wholesale” and “undecided”. The tracker, as part of an Atlantic Council initiative, is currently looking at 83 countries across the world and the currency unions associated with them.

CBDCs offer a number of benefits to complement traditional currencies, such as offering greater opportunities to combat financial issues and add tracking to offer greater security and anti-money laundering systems. Many countries testing have stated that a CBDC won’t be implemented to replace traditional currency, rather to offer a solution to work together with cash and credit in place.

As more and more countries explore the use of a digital currency, it would stand to reason that adoption would likely increase across the world. Not only will people become more familiar with the concept of a blockchain-based currency, but the complexity and technical concerns will become less of an issue. If this is the case, we might see a greater move towards cryptocurrency investment and use-case globally. Regulation of decentralised currencies might come hand-in-hand following the implementation of central bank digital currencies.