Cardano worth watching: Most developed crypto in 2021 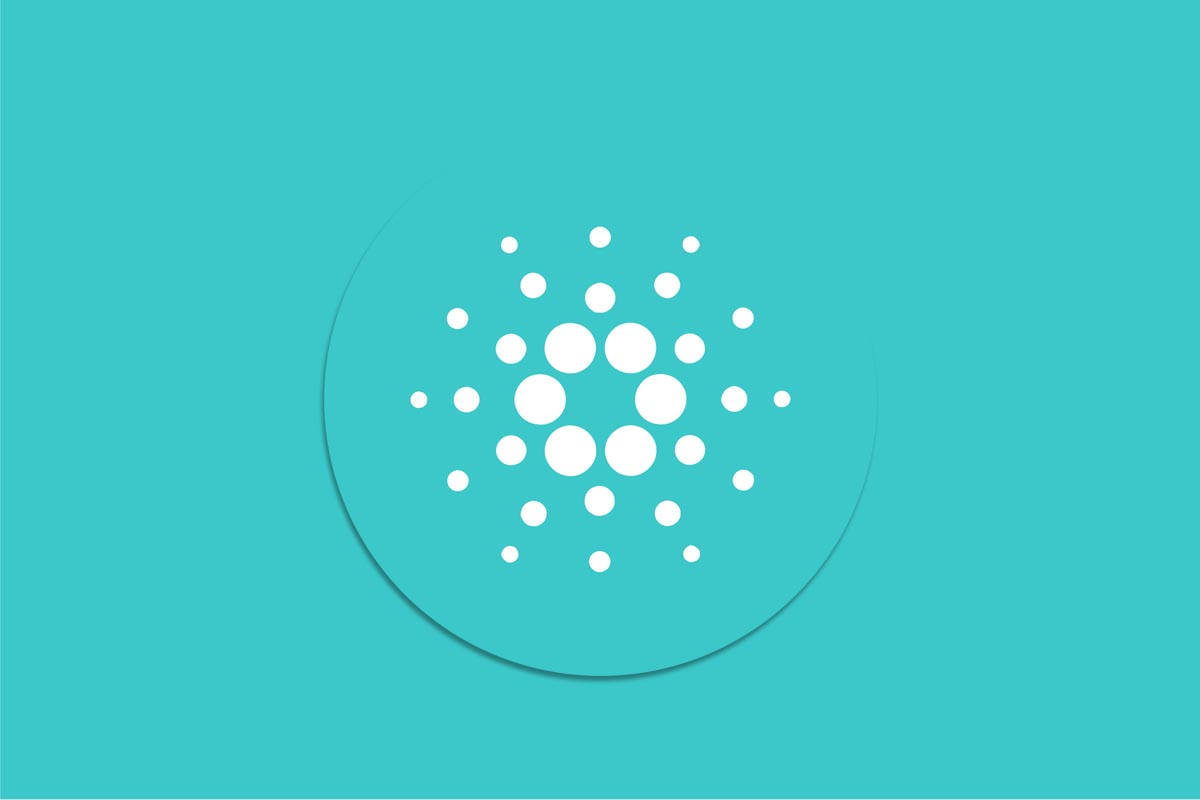 Cardano has not only increased by volume and value, but it has also been making waves on Github. According to data by CryptoRank and Santiment, Cardano (ADA) is the most developed cryptocurrency project on the platform in 2021.

With over 140,000 events in 2021 by the project, Cardano takes the place as the most developed, with Kusama (KSM) and Polkadot (DOT) following closely behind with a similar number of events in the same time frame. The data compiled comes from what Github considers an event on the platform, which is defined by Santiment as anything from the creation of an issue, a pull request, commenting to watching a code repository. Ethereum, the leading altcoin after Bitcoin in terms of volume, sits in fourth place, widely after Cardano in terms of most developed cryptocurrencies in the industry.

The Most Developed Cryptos on @Github in 2021 🚀

According to @Santimentfeed, @Cardano, has become the most developed project in the industry, followed by @Kusamanetwork, and @Polkadot.

Cardano use-case: Projects under development on the blockchain

Charles Hoskinson, Cardano founder, revealed last week that there is nearly 130 projects currency under development on Cardano’s blockchain. He foresees that this number will increase exponentially, growing especially in the next year. As the popularity of non-fungible tokens (NFTs) rises, Hoskinson predicts that the number of Cardano users will expand by over ten times the current 2 million users that currently use the blockchain. However, he believes that these users in the next decade will come only from projects that will be able to survive in the industry without folding. He noted:

“It’s very hard to do this kind of engineering and to do it right, with an eye and foresight for the future. Unfortunately, many of the projects in this space will not stand the test of time. It’s just a fact that we will see a great extinction occur in the next five to 10 years.”

The blockchain has seen massive momentum following the hard fork Alonzo upgrade in September. With new improvements like the two-layer Hydra upgrade coming, analysts predict massive use-case that will emerge from Cardano’s blockchain. While there still might be a little time before dApps can be listed on the network, Cardano’s ability to hold smart contracts will offer greater usability and utility across the industry.

One feature that is entirely unique to Cardano’s blockchain is the funding protocol the network uses to help create liquidity in the ecosystem. The mechanism, known as the initial stake pool offering (ISPO), helps blockchain users stake their cryptocurrency to fund the platform and receive rewards for their involvement. While they might be staking their crypto, the funds don’t leave their wallets, adding in an enormous layer of protection and security to their funds.

Cardano price over the year 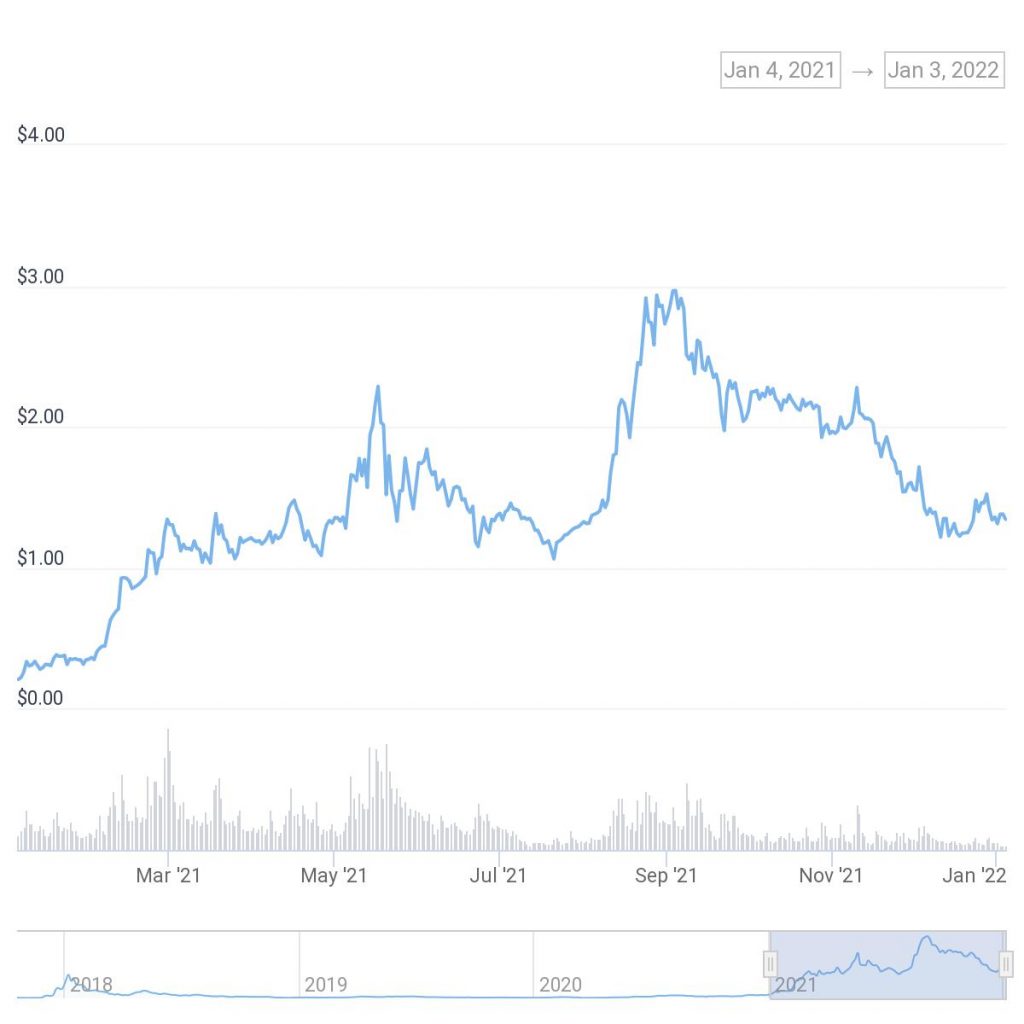 In the last year, Cardano has grown significantly, gaining 653.3% from the beginning of 2021. The cryptocurrency reached a high of $3.09 USD in September, before dropping to find a healthy stable area of around $1.50 USD. At the time of writing, ADA is sitting at $1.35, which is 1.9% down in day-on-day trading but is a 7.7% gain over the past seven days.