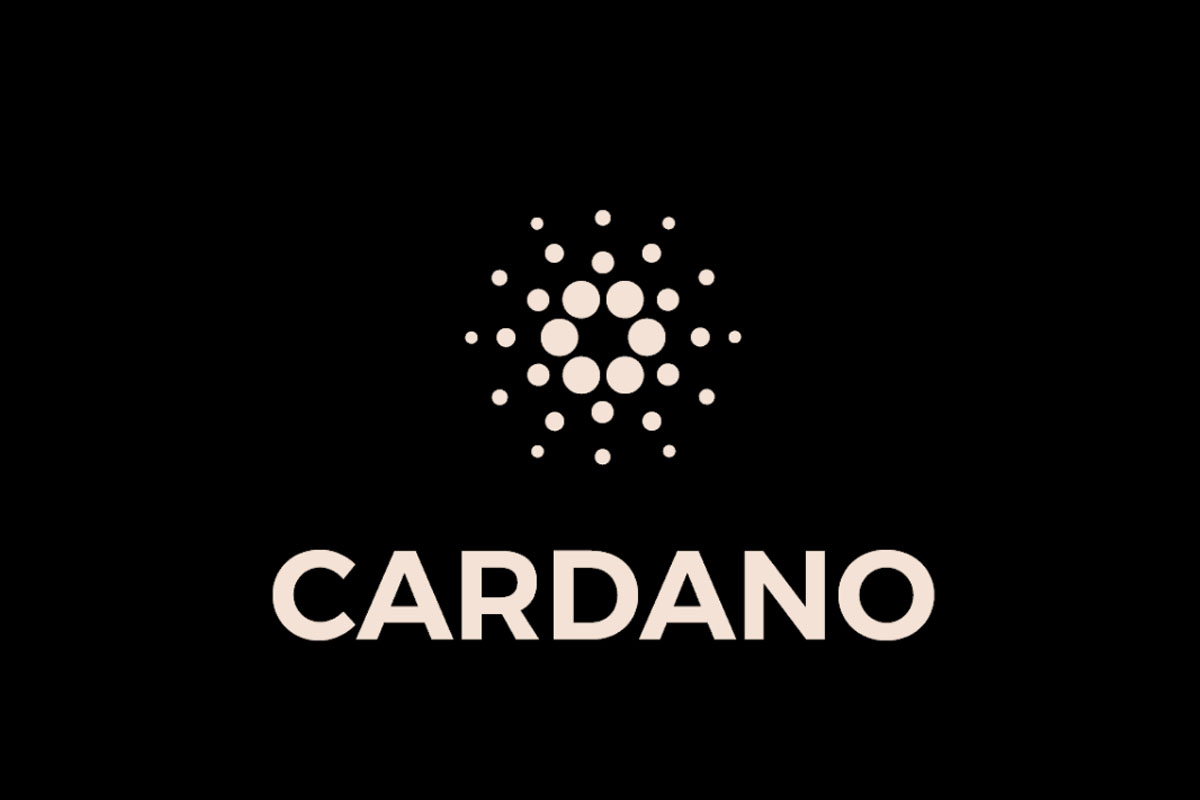 The bear market has been harsh to all sorts of cryptocurrencies and altcoins. Cardano has been fortunate to hold its own in the brutal conditions, with fresh listings and an optimistic founder.

Over the past week, Cardano’s trading has soared by an impressive 22.93%. The price hike could have been encouraged by a post last week by Weiss Ratings:

Cardano’s ADA was featured as the highest “pullback” along with IOTA, NEO and Ripple’s XRP. The other coins listed in the Weiss Ratings’ post have also seen positive trajectory over the past 7 days.

IOTA kicks off the positive sentiment with a 0.76% increase, followed by NEO with 5.66% in the week’s trading. Ripple, however, truly takes the top tier of the podium. Although XRP is down by -18.58% in day-on-day trading over the past 24 hours, if we look at the token’s change over the past seven days, there has been an increase of a whopping 65.82%.

If the altcoins can maintain the positive that they have seen over the past week, then the market could be taking a turn for the green.

Cardano over the year

Cardano has recently been added to several exchanges for trading. Earlier this year, eToro added a wave of cryptocurrencies to its listed assets, including Cardano.

One of the world’s leading exchanges Coinbase announced the exploration of the token to potentially add to its assets.

According to a price spike that occurred in May, it seems that investors are found of Cardano’s KEVM testnet.

Despite the increase, the market has seen that the token has plummeted steadily to low figures. Important to note, though, is that this could be attributed to the market, rather than the token itself.

However, if Cardano’s founder has anything to say about it, there is hope! Cardano’s Charles Hoskinson shed light in the face of a dark market earlier this year. If his trust in the market counts for anything, then Cardano might be able to maintain pull back and continue upwards.