Can We Expect A Bitcoin Rally in 2021? Signs Say Yes 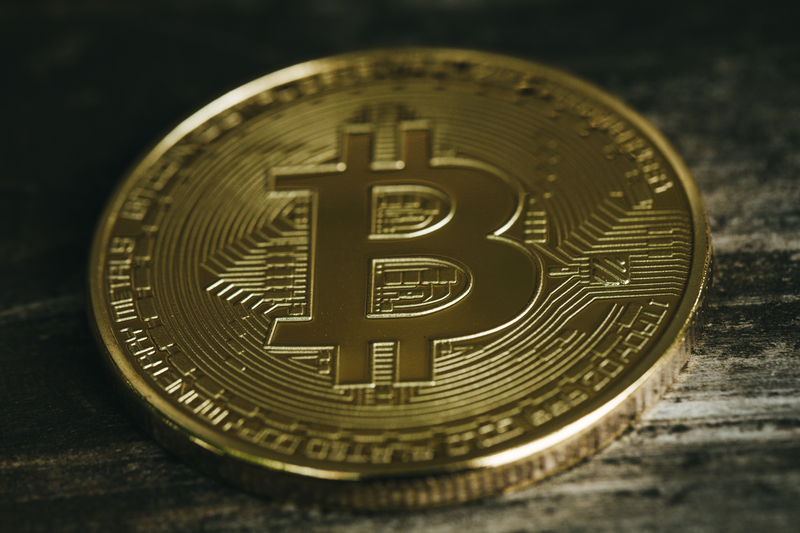 New data findings point towards higher levels of Bitcoin investment than that from previous bull rallies. According to an on-chain analyst, Willy Woo, the Bitcoin Market cap gain per dollar investment metric (or reflexivity) has risen steadily in recent months. This indicator, according to Woo, points towards a trend that Bitcoin investors have towards holding Bitcoin as its price inclines.

Some interesting findings below…

Is a record Bitcoin bull run on the way?

While Bitcoin price might be volatile – and at times unpredictably so – there is historic data available to look for trends which are emerging. In the past, Bitcoin has rallied between 12 and 15 months after each halving event, bagging record values with each new bull run. If Bitcoin follows the same trend as each time before following the most recent halving, it will see an all-time high in 2021. Based on this, investors might be looking to maintain their tokens or add to their cryptocurrency holdings to maximise their profits if Bitcoin rallies like before.

Looking at the way the year has gone for the token so far, the likelihood of a rally is not slim. Given the recovery following the crash in March, which happened as the global economy was rattled by the pandemic, Bitcoin has held above $10,000 USD despite the concerns of the financial market. This has been especially true as the US dollar struggles to find it’s feet. As the dollar declines, commodities like Bitcoin and gold tend to increase and the inverse correlation has been proving favourable to Bitcoin immensely this year.

Bitcoin recovery indicates the strength of the cryptocurrency market

Considering the recovery in March, and the recent decline Bitcoin faced after the US Commodities and Futures Trading Commission (CFTC) issued BitMEX was a $5 million USD bail bond in violation of the Bank Secrecy Act, the token still has managed to stay at a health figure. Bitcoin, falling below $10,500 USD only to quickly find support again at $10,700 USD points towards both a stable market price as well as a positive investor sentiment towards the future of Bitcoin. Woo believes that Bitcoin holders might be tightening their grip on their tokens in advance of a rally:

I had expected reflexivity to increase during the mania phase of BULL markets, but it looks quite constant from the last two cycles.

This tells us that mania phases are driven by equally significant capital instead side effects of supply drying up. pic.twitter.com/3FZErImuJB

In the thread, he continued:

“This cycle is interesting; reflexivity is increasing rather than static compared to last cycles. While we now need more capital invested to get similar % gains in price, the effect of HODLers holding onto coins tighter is magnifying ‘number go up’ per dollar invested.”

As the US presidential election and campaigning comes to the forefront, industry analysts and financial experts believe that the cryptocurrency market might see a major rise in price as a result of the financial standpoints from both candidates. Current president Donald Trump has slated Bitcoin in the past; which not only shines the spotlight on the digital market but also tends to have a bullish response towards and from the cryptocurrency industry. Biden, on the other hand, tends more towards Bitcoin advocacy, which benefits the cryptocurrency market as an opposition to Trump.