Can Stellar head to the moon? A coin profile on the protocol 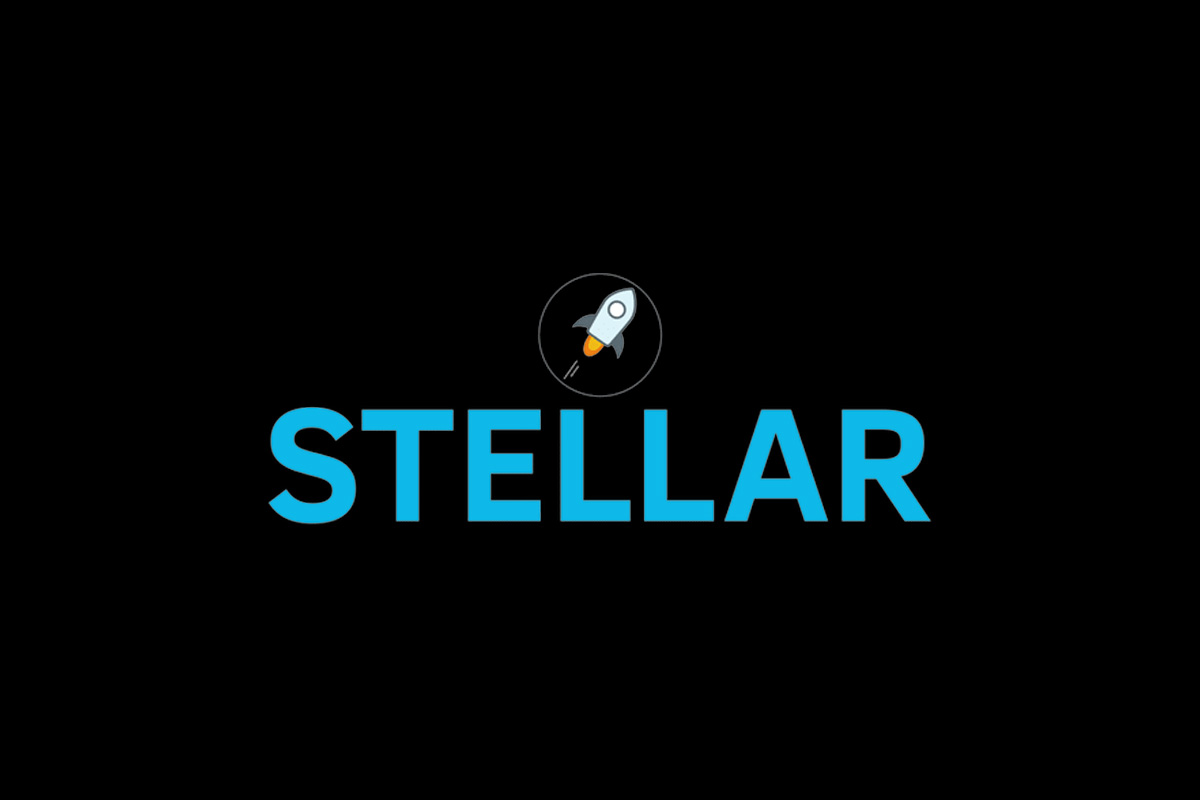 A “platform that connects banks, payments systems, and people.”

The core purpose that the Stellar Network is hoping to achieve is to offer a payment transfer system for everyday uses that is streamlined, cheap and internationally accessible.

The Stellar Network was first announced to the world in 2014 as a blockchain project hoping to be the bridge between the concept of decentralized cryptocurrencies and seemingly contradictory traditional centralized banking institutions.

If this sounds similar to the Ripple Network’s objective, it’s because it is stemmed – literally – from the same idea and the same technology. The Stellar Network, as a fork of Ripple, adopts many aspects from the parent project. It shares major commonalities, down to the founding member of the project.

The Launch of Stellar

Co-founder of both projects Jed McCaleb, had unworkable differences in the way in which he wanted the Ripple project to go and the direction the project was ultimately taking and because of this, coupled with interpersonal conflicts within the company, he left Ripple. McCaleb then put his energy into a forked version of the project and thus Stellar was born. The creation of Stellar led to multiple lawsuits over the ownership of the XRP funds that had been allocated to McCaleb – 9 billion XRP – which he ultimately won and was then able to liquidate the shares.

Still needing funding, though Stellar received a $3,000,000 USD backing loan from Stripe, a payment service company. The loan was successively paid back with 2% of the initial release of 100 billion of Stellar’s native token, the Lumen.

Lumens – represented as XLM – can be used to pay for various transactions on the Stellar network, as well as act as a means to bridge gaps between currency pairs (such as Bitcoin to Ethereum) when there is no available direct market to trade or exchange the virtual currencies.

Stellar may have started out as a fork of the Ripple project, but the two platforms have become fundamentally different.

Ripple is a business entity which exists for profit and has a primary focus on creating payment networks between large financial institutions, such as banks. Stellar, on the other hand is a non-profit platform which works alongside the financial institutions and money transfer operators and maintains a key focus towards “banking the unbanked”.

Furthermore, the consensus mechanism between the two is also vastly different. Ripple is based on ‘probabilistic voting’, while Stellar uses its own Stellar Consensus Mechanism instead. This means that in Ripple’s operation, it uses a ledger which is restricted in permitting who is able to validate transactions whereas Stellar allows anybody on the ledger to validate transactions.

Ripple Labs – which is chiefly from where issues stemmed for McCaleb – attempts to act as a facilitator of transactions between large financial institutions. Stellar instead opts toward acting as a virtual currency which is in demand for smooth payments between people and merchants – and not interbank related.

One of the main differences between the parent and the forked company is the annual 1% inflation rate that Stellar has and Ripple does not.

Although it is not widely publicized, one of the Stellar Network’s most prominent features is that it has a built-in token platform which offers organizations the opportunity to create their own tokens on the Stellar blockchain and launch initial coin offerings (ICOs) so that they can avoid acquiring complex smart contracts and bypass the frustrating process of listing the token on exchanges

Startup companies looking to launch ICOs are able to establish their custom offering on the Stellar Network which grants users the choice to build structures which can perform a number of functions, such as facilitate dividend issuance and simplify processes involved in bonds and collateralized debt.

The basic details of Stellar are that there is a capped supply of 100,000,000,000 XLM that will be produced with a current market cap of $7,692,389,801 USD. Unlike other cryptocurrencies, it cannot be mined and therefore does not have a proof type nor a block time. It is notable that Stellar Lumens have an annual inflation rate of 1%.

There are a number of different wallets in which Stellar Lumens can be stored. A user can store XLM in desktop, mobile or web wallets such as Ledger Nano S, Stronghold, Foxlet, and Firefly. A full list of available wallets which hold can Lumens can be found here.

Stellar XLM has been listed on several cryptocurrency trading exchanges, such as Binance, Upbit, Poloniex, Kraken, and OKEx. A full comprehensive list of exchanges can be found here.