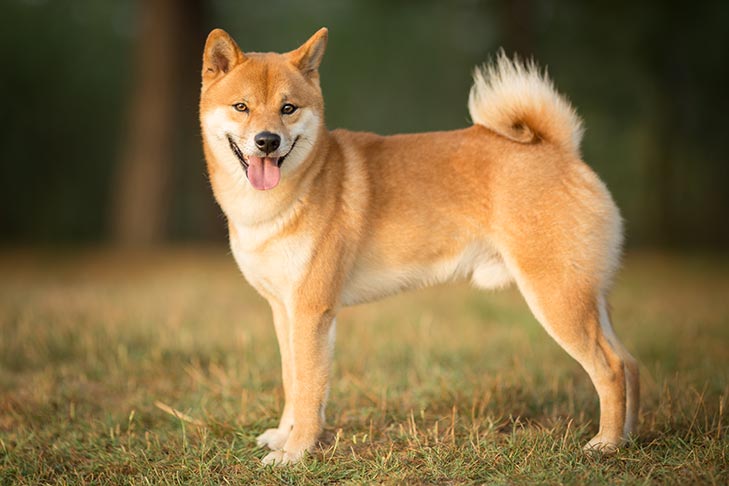 While Dogecoin might have started life as a meme in the cryptocurrency market, the token has sparked an entire industry of meme blockchain-based coins and it might just be helping the market with overall adoption.

Shiba Inu (SHIB) is the latest coin to be making massive headlines for explosive adoption in cryptocurrency. The bull run of the token inspired by Dogecoin has not only seen early investors make billions but it’s also put altcoins back on the map. Amidst a Bitcoin rally, where Bitcoin spiked to see a new all-time high in October, Shiba Inu has increased in popularity so much so that it’s overtaken Dogecoin in terms of market capitalization – sitting at the ninth place at the time of writing. Shiba has started seeing support from exchanges offering trading and businesses accepting the coin as a legitimate payment means.

The information came to light from a video shared by a local resident and crypto investor Natheno Davy, showing that the restaurant’s main entrance sported two new “Shiba Inu accepted here” stickers right above the other traditional payment options. Following the tweet, the bistro apparently saw an increase in foot traffic from cryptocurrency investors looking to see the digital currency in use.

Adoption of the meme token isn’t isolated to Parisian bistros either. AMC Entertainment CEO Adam Aron took to Twitter to see if users would be open to using SHIB as a payment method for AMC gift cards. Using a poll to get the opinion of users, Aron noted that the team’s developers were working on code to offer cryptocurrency payments and whether Shiba Inu should be added too. At the time of writing, 80.8% of voters responded that Shiba should be added while only 7.2% opposed the idea of Shiba payments.

TWITTER POLL #2: As you know, you can now purchase AMC gift cards using cryptocurrency, and our IT group is writing code so that soon we can accept online payments in Bitcoin, Ethereum, Litecoin and Dogecoin among others. Should we strive to take Shiba Inu too?

Coinbase has also listed Dogecoin and Shiba Inu recently causing a system power failure on the platforms owing to massive user demand for the SHIB token. As prices spike for Shiba, it is possible that interested investors or new entities in the cryptocurrency market are drawn to the meme coin as a popular bet for making a profit. Bitcoin, on the other hand, has been experiencing less volatility in its value and isn’t seen as a get-rich token, rather as a stronger store of value as a legacy cryptocurrency.

The fundamental attention paid to cryptocurrency from the general masses, whether it’s Bitcoin or a meme currency, is good for exposure to the use-case and potential for digital currencies overall. If new investors and users are attracted to Bitcoin with Shiba Inu as a stepping stone, there are still new users entering the market.

The introduction of cryptocurrencies as legitimate payment in local businesses helps drive the adoption of cryptocurrency as it opens up the market to new users. If something like a well-known dog meme is enough to help people understand that cryptocurrency isn’t as scary as it might seem, the entire market benefits – and it could lead to further mass adoption in general.