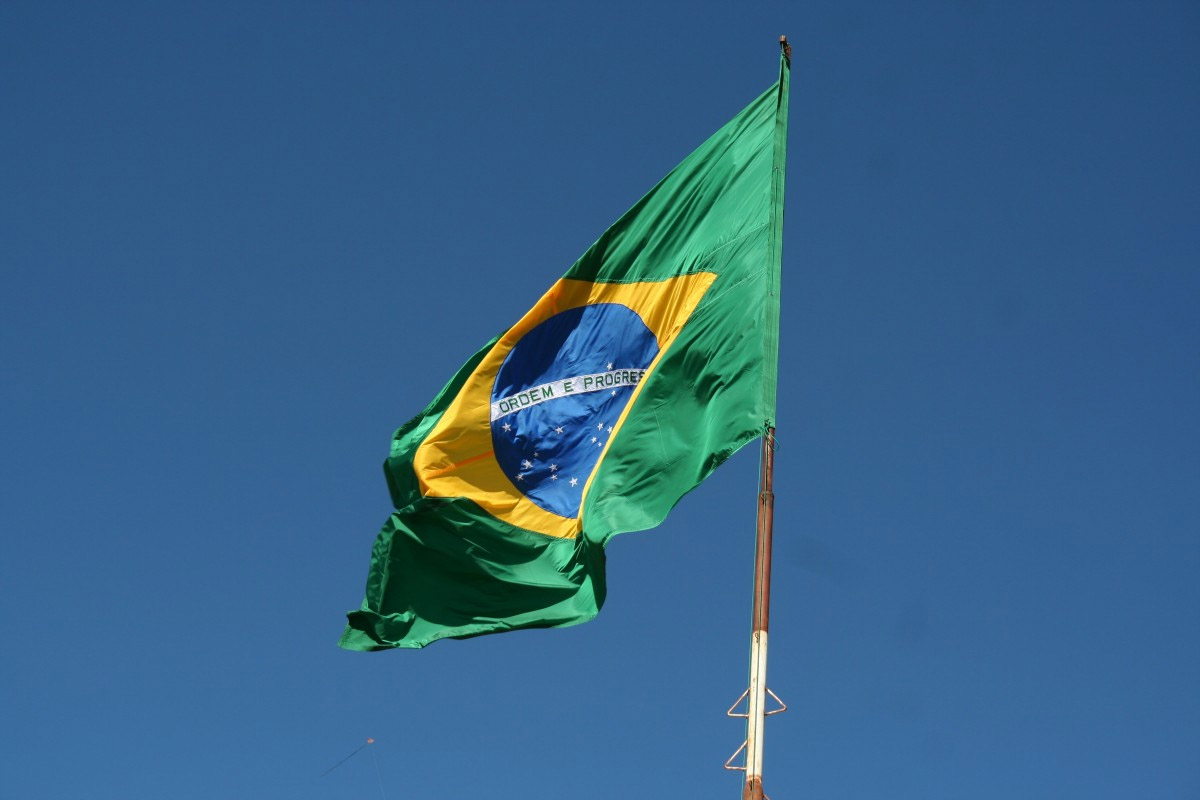 The Administrative Council for Economic Defense (CADE) in Brazil has sent a compulsory questionnaire to ten cryptocurrency exchanges in order to find out how business was conducted by the companies.

According to a report by Valor Economico, the ten cryptocurrency exchanges in question are those whose banks accounts have previously been closed. The questionnaire is as part of an investigation owing to complaints made by the Brazilian Association of Cryptomoedas and Blockchain (ABCB). The issues arose from the closure of the accounts which could result in 0.1% to 20% of the revenue acquired in 2017 by the banks involved.

The banks under question are Bitcoin Market, Bitcambio, BitcoinTrade, Foxbit, Walltime, Braziliex, BitBlue, Open Digital Capital (OTC), e-juno and Profitfy. The banking firms will need to provide details regarding whether the accounts were closed, whether they were canceled or whether the opening was refused. They will also need to explain details regarding any lawsuits they might be facing with regards to the accounts involving cryptocurrencies

If the companies fail to answer the questionnaire by the deadline (which has been set as the 19th of October 2018), then they face potential penalties. The fines are looking to be up to approximately $1,300 USD per day late. The companies could be penalized up to 20 times if they continue to miss the deadline. This means that the total fines could reach up to $25,800 USD.

This questionnaire follows a prove that CADE launched to investigate six of the banks within the country. As reported in September, the investigation was similarly launched at the request of the ABCB. The six banks – namely Banco do Brasil, Bradesco, Itaú Unibanco, Santander Brasil, Banco Inter and Sicredi – fall under investigation.

“The establishment of the administrative inquiry against the banks and the sending of an official letter by CADE to the exchanges and brokerages of crypto-currencies, containing a very significant questionnaire on the situation they face, keeps us with positive expectations regarding the process”.