Does another one byte the dust? Taking a look at Bytecoin over the year 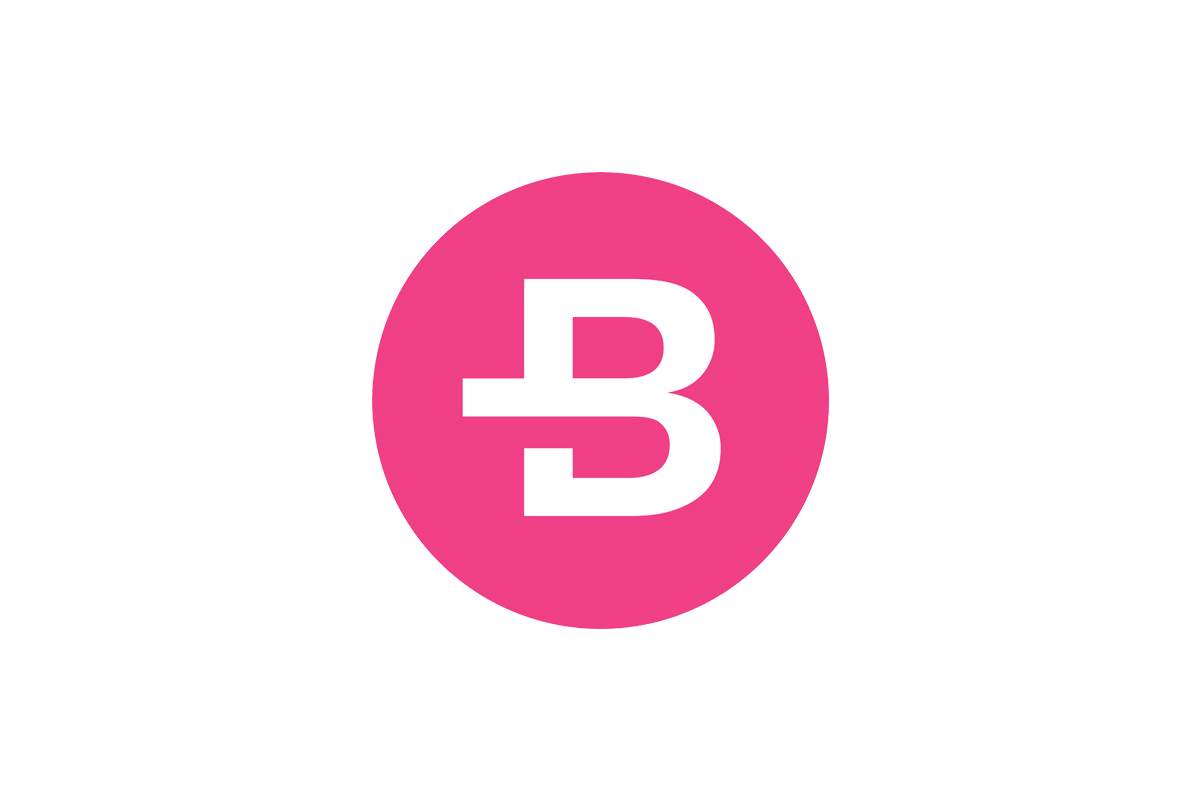 Most cryptocurrencies are having a hard time in the current state of the bear market and if this year is anything to go by, it might look as though altcoin Bytecoin might be one of those struggling.

In this, we will explore whether the market has had too much of a toll on Bytecoin or whether the token can make it out by the skin of its teeth.

At the beginning of the year, the project was sitting just shy of the top twenty, as the 21st of the most valuable cryptocurrencies by market cap on January 7th and was trading at a value of $0.016055 USD. In January, it was totaling a market cap of $2,942,074,069USD.

Looking at the stats, we can see that the network has lost some 85% of its trading value over the past eight months, while its market cap has withered by the approximately the same percentage.

A taster of Bytecoin

The token was released in 2012 as the very first cryptocurrency on CryptoNote technology with an open source code designed for anonymous cash settlement. With a focus on privacy, Bytecoin had a heavy pseudonymous approach and only mid-way through last year the team decided to change up their image and offer more transparency. Although there are no links to the team’s biographies or any media, there are now faces to names.

Instead of using Bitcoin s proof-of-work (PoW)consensus algorithm, Bytecoin uses an Egalitarian PoW which is not memory bound and therefore can be cheaply produced highly efficient CPU mining rigs, meaning that mining will not be monopolized by energy heavy and powerful mining equipment.

Little known is that Monero is a hard fork that has branched off Bytecoin’s blockchain. And Monero itself might have found a place to thrive in the cryptocommunity.

Looking to the future

Bytecoin has remained one of the lesser watched tokens, and although it has remained in the top fifty tokens, it hasn’t cracked a place in the top twenty slots this year.

It probably won’t replace Bitcoin, but that was never the aim of the developers (as is stated in their whitepaper). So whether the project has what it take to survive the bear market and gain back remains to be seen.