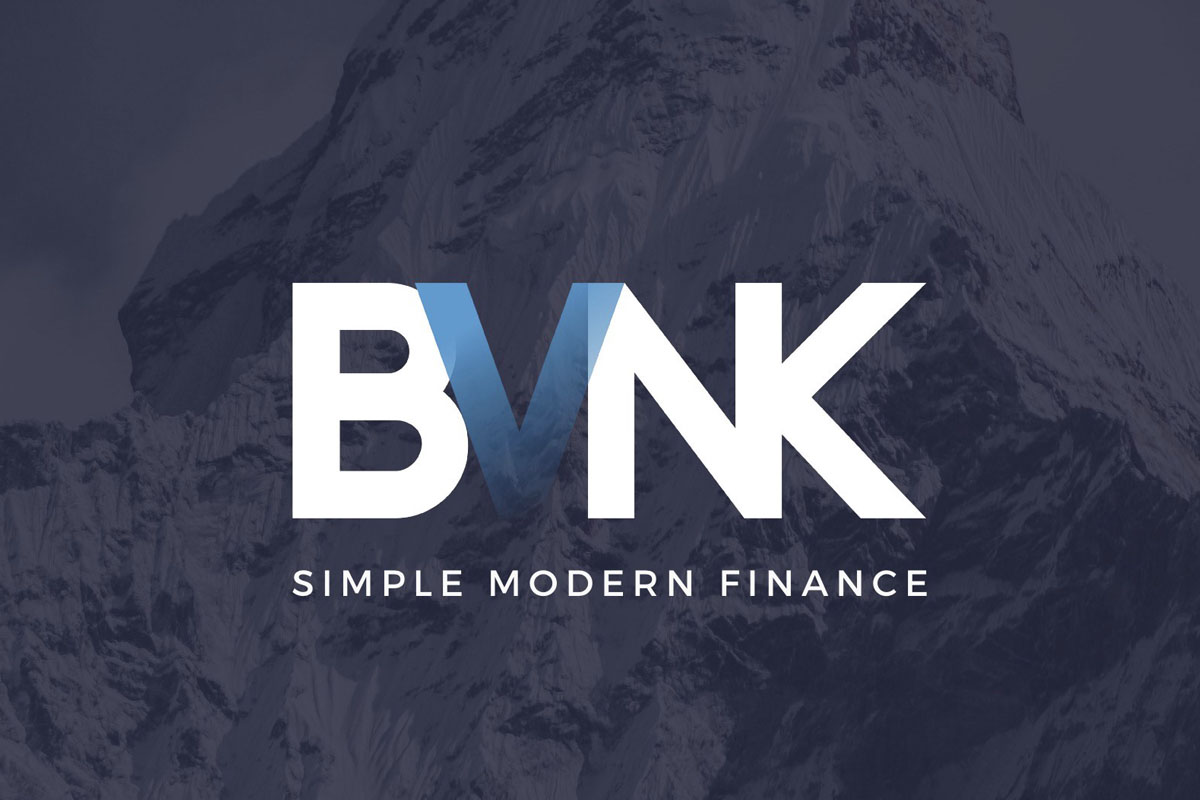 While the word ‘banks’ might be antithetical to the libertarian beliefs of certain cryptocurrency startups, BVNK – a UK-based fintech startup – has crossed the threshold of providing cryptocurrency-based infrastructural services to businesses in South Africa as well as the broader African market.

BVNK‘s new API-driven cryptocurrency infrastructure, which has now been released in beta, is designed to accommodate businesses with financial infrastructure typically offered accommodated for by fiat currencies.

Speaking to CoinInsider, BVNK CEO and founder Kyle Redelinghuys “Our goal is to bring utility to cryptocurrencies and get people to use them in the real world”.

To that end, BVNK has extended its offering beyond businesses, and plans to introduce a customer-facing service wherein consumers can purchase popular cryptocurrencies of their choice. While the platform presently accommodates Bitcoin s testnet currency (BCT)for beta purposes, the service has indicated its plans to expand into Bitcoin, Bitcoin Cash, Litecoin, and Dash in the near future.

Redelinghuys added that BVNK would consider adding new cryptocurrencies in time based on their utility, volume, and use cases – elaborating that “we see Ethereum as an application token, allowing the issuance of new tokens, smart contracts and more complex logic. Litecoin and Bitcoin Cash have shown to be a good alternative to Bitcoin in some instances, particularly when fees or confirmation times rise. We also believe privacy will be paramount moving forward, so we are including Dash as the first privacy-focused cryptocurrency on our platform.”

BVNK will first integrate into Facebook Messenger as well as SMS and USSD to facilitate its offerings in a bid to widely tap African markets in both urban and rural areas.

BVNK’s BVK tokens will accordingly be designed to incentivize the adoption and development of the platform. New entrepreneurs opening a merchant account will receive BVK tokens.

Further, BVK tokens are designed to reward network functionality and activity; developers who create functionality that is written into BVNK’s core framework will receive tokens, while merchants will be rewarded with tokens as and when users transact within a developed application.

BVNK’s BVK token pre-sale is set to begin on May 1st, where interested investors can purchase tokens with Bitcoin, Ethereum, or ZCash.

When questioned as to how BVNK anticipates African consumers might leverage its offerings, Redelinghuys added that “the reason that certain African markets have an interest in cryptocurrency is due to issues like restrictive financial regulation, hyperinflation and oppressive governments. Cryptocurrency provides an alternative and we enable solutions to increase utility and accessibility… So, depending on the businesses, implementation could take the shape of simpler use cases like accepting and transacting with cryptocurrencies, or more complex use cases like micro-lending or remittance apps.”

BVNK will proceed to integrate with the South African Reserve Bank’s regulatory sandbox once it becomes available towards the close of 2018, and plans to introduce its solutions to the financial regulator while remaining within legislative boundaries.

South Africa’s Reserve Bank, of course, offered a research paper in 2014 which stipulated that only it, as a chief financial regulator, is capable of issuing legal tender – a key barrier to the widespread use of cryptocurrency within the country as a means of transaction and as a unit of account.

On that subject, Redelinghuys was optimistic – quipping that “As the technology and market for cryptocurrencies matures, we expect the Reserve Bank’s stance to be updated as we have found them to be one of the most forward-looking central bank institutions in the world… We are not promoting cryptocurrency as legal tender nor suggesting it’s a perfect substitute, but we are enabling people to use it for transactions if they wish. How they handle the obligation of payment is up to them. Generally, cryptocurrencies are going to be used in areas where there is a specific need for them.”