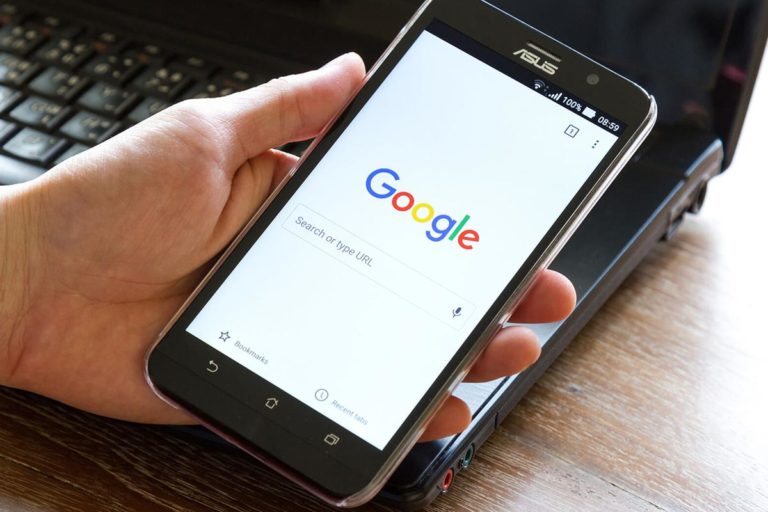 Bitcoin s meteoric rise this year has provoked interest from both general quarters, large-scale companies, and nations alike – and perhaps a leading indicator of the cryptocurrency’s popularity is the fact that, for the first time, searches for ‘Buy Bitcoin’ have surpassed ‘Buy Gold’.

Bloomberg reports that ‘Buy Bitcoin’ has officially risen to prominence – an ironic advent as one holistic unit of the cryptocurrency soared above the price of one ounce of gold earlier this year.

BullionVault research director Adrian Ash remarked on the news, citing that “With the US stock market setting fresh all-time highs day after day, it’s no surprise gold prices have retreated… Some investors are also being distracted by the noise around Bitcoin and other cryptocurrencies ”

Ash commented that BullionVault had seen declines of up to 30% in monthly gold trading for October compared to yearly averages.

Bitcoin has soared this year despite several challenges in the face of both national regulation and user-activated hard forks which have produced alternate coins Bitcoin Cash and Bitcoin Gold.

It is believed that the cryptocurrency’s latest gains could both be attributed to the news that CME Group recently announced Bitcoin futures trading, and the fact that the digital currency will face what could be its most important challenge yet in the form of the coming SegWit2x hard fork.

Earlier this year, Bitcoin and Ethereum tussled for dominance in Google Search, where Ethereum briefly eclipsed the leading cryptocurrency for search dominance over the course of a few hours.