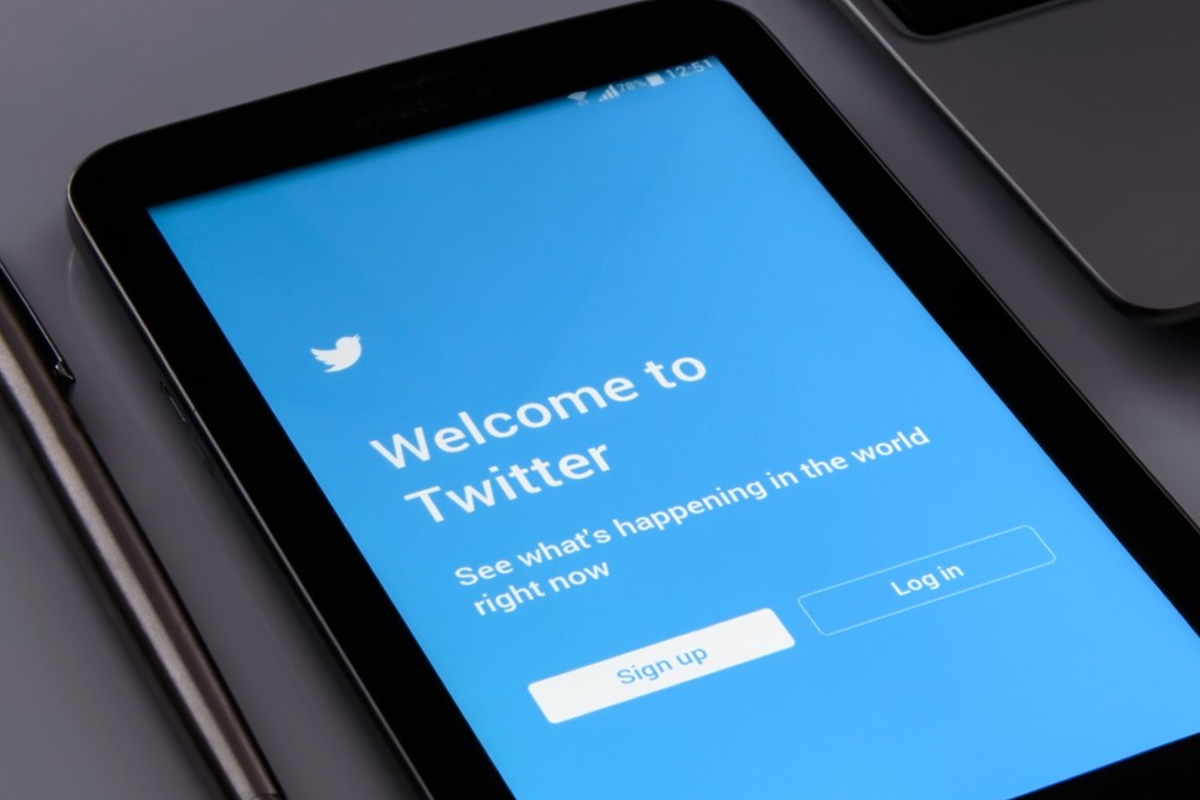 Ethereum co-founder Vitalik Buterin recently took Twitter by storm in order to explain the history and state of Casper Labs in a bid to debunk any rumors that have been milling the crypto-community.

The “tweet-storm” consists of 75 tweets which highlight Buterin’s opinions and views on matters pertinent to the Casper protocol, as well as providing details on the project.

1. Today I am going to make a tweet storm explaining the history and state of Ethereum’s Casper research, including the FFG vs CBC wars, the hybrid => full switch, the role of randomness, mechanism design issues, and more.

The not-so-tiny storm in a tweet-cup begins at Ethereum’s origins with Buterin introducing Vlad Zamfir, a key developer in the project who was looking to create a system based on incentive which would require “validators to put down *deposits*, much larger in size than rewards, that could be taken away for misbehavior.”

Buterin listed the accomplishments that Casper has attained, such as dealing with “long-range attacks” and diminishing conclusions that proof-of-work (PoW) advocates had made. Buterin explained that the attacks could be countered by the introduction of a conjecture regarding security, saying “that clients log on at least once every four months (and deposits take four months to withdraw), and clients simply refuse to revert further than that.”

10. This was anathema to PoW proponents because it feels like a trust assumption: you need to get the blockchain from some trusted source when you sync for the first time.

Zamfir’s proposition to tackle security issues was met with resistance, as Buterin explained in a “big long, and ultimately unproductive, tangent“. This was in an article, “consensus by bet”, which offered a method whereby validators could bet on a particular block would be finalized. From there, the bets would ultimately determine which chain would be favored by means of consensus.

Buterin continued to say that the concept “was that PoW also has this property, as mining is a bet where if you bet on the right chain, you gain (reward – mining cost), and if you bet on the wrong chain, you lose the mining cost“. In the thread, Buterin pressed on and told that Zamfir had pointed out the flaws in his proposal at the time, and opted to introduce an approach named “correct-by-construction” (CBC).

20. Vlad decided that traditional BFT was lame (he particularly disliked hard thresholds, like the 2/3 in PBFT and Tendermint), and he would try to effectively reinvent BFT theory from scratch, using an approach that he called “Correct by Construction” (CBC)

After explaining this tactic, which Buterin stated was “very different from traditional BFT, in that “finality” is entirely subjective” he explained that in “CBC philosophy, validators sign messages, and if they sign a message that conflicts with their earlier message they have to submit a “justification” proving that, in the relevant sense, the new thing they are voting for “has more support” than the old thing they were voting for, and so they have a right to switch to it.”

Owing to risks involved in the “consensus-by-bet” approach, Buterin abandoned the method and instead worked on simplifying the Practical Byzantine Fault Tolerance (PBFT) which resulted in in the Casper the Friendly Finality Gadget (FFG) after trying different design methods over time. FFG had specific designs in order to comply with any PoW, proof-of-stake (PoS), or other blockchains with the intention to add finality guarantees.

27. I managed to simplify PBFT (https://t.co/bvJ0N7PDwq) and translate it into the blockchain context, describing it as four “slashing conditions”, rules that state what combinations of messages are self-contradictory and therefore illegal: https://t.co/ch1rcaPLLl

In subsequent tweets, Buterin explained the difference between various approaches, such as Casper FFG and Casper CBC, while admitting that there were still drawbacks in strategies involved:

45. Of course, I was well aware that appealing to the social layer to solve 51% attacks was not a very nice thing to do, so I started looking for ways to at least allow online clients to *automatically* detect which chain is “legitimate” and which is the “attack” in real time.

According to Buterin, he and Zamfir had had conflicts about their work, to the point of such dissatisfaction that Zamfir decided to team up with engineer Georgios Piliouras in contemplation of launching a 51% attack on the Ethereum network – or at least in the exploration of the costs of such an attack.

48. Vlad (along with Georgios Piliouras) started doing economic modeling to estimate the actual cost of such an attack under his model.

Buterin noted that while Zamfir was making strides in working on the CBC method – which Zamfir detailed in a two-hour Youtube video – Buterin was making massive progress in CFF and launched testnet to introduce the implementation.

52. In the meantime, Casper FFG was making huge progress. A decision to implement it as a contract that would be published to the Ethereum blockchain made development easy. On Dec 31, 2017 at 23:40, we released a testnet written in python: https://t.co/QbJT89Au7N

Following the release of FFG, however, progress on its development slowed down owing to the difficulty in “sharding” pieces on the network. The result of this complication saw the scrapping of the hybrid FFG and the introduction of Casper as an independent blockchain with the intention of ease of sharding. The switch meant that the focus on PoS fork choice rules would be much greater, but Buterin believed that it would be worth “getting “100 confirmations” worth of security within a few seconds.”

55. In June 2018, we made the fateful decision to scrap “hybrid Casper FFG as a contract”, and instead pursue full Casper as an independent chain, designed in such a way that integrating sharding would be much easier.

He admitted that all approaches this far to the fork choice rule had displayed weaknesses, which was not ideal because it meant that the team would have to rely on a slew of on-chain random number generators in order to pick the proposers in a fair manner.

After working on different techniques, exploring with Justin Drake and looking into ways in which FFG could be made more efficient, Buterin took on elements of Zamfir’s “GHOST” protocol and made his protocol compliant with that of Zamfir. Buterin publicized that he is happy with how much progress has been made since the beginning.

In conclusion of his tweet-storm, Buterin optimistically offered insight into the future, saying that “ongoing progress on implementation” of FFG “with an eye to safe and speedy deployment.” And with regards to CBC, he asked and answered “just the same.“