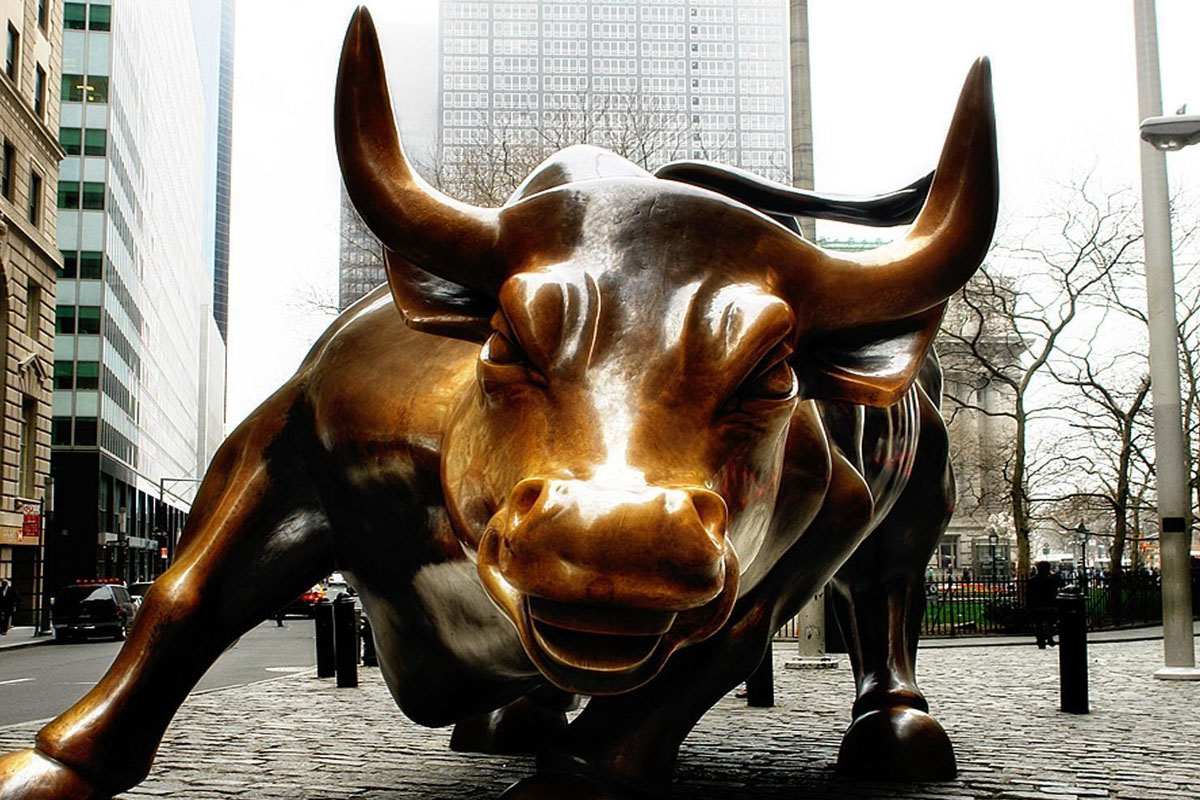 After several days of slow, non-volatile and sideways trading Bitcoin price has managed to crack above $60,000 USD in a spike widely anticipated by traders and crypto analysts.

Although it has been testing and correcting gently, Bitcoin price has been trading between $55,000 USD and $59,000 USD unable to break above the $60,000 USD mark after it saw the level in its recent surge to an all-time high. Now, however, the token saw a bullish move upwards to pass $61,000 USD before falling slightly back to $65,680 USD.

As Alex Saunders put it: “Bitcoin is about to Bitcoin” meaning it’s he believes the cryptocurrency is ab0ut to blow up in a fresh rally again:

Bitcoin is about to Bitcoin. 🔥⤴️🚀 $BTC pic.twitter.com/8IY19LdtmB

Quant analyst Lex Moskovski also noted that he sees the market heading towards another record high.

While Bitcoin is grinding up to another ATH.

Being a bear is expensive. pic.twitter.com/SNHK9eviU1

Bullish predictions for the market to continue surging

There are traders who expect the market to now continue upwards as the week comes to a close. Filfilb, one of Decentrader’s co-founders, noted that anything above $58,000 USD is a good sign for the market. According to his analysis of Bitcoin’s trends, the current level around this value is similar to Bitcoin when it was trading around $20,000 USD – a price which was tagged at the beginning of Bitcoin’s bull run last year. He noted on his Telegram channel earlier in the week:

“I’m still very bullish above 58K. Structure the same as at 20K IMO; a lot of other market nuances similar too in orderflow and depth.”

One of Decentrader’s analysts Philip Swift echoed this positive sentiment, noting that Bitcoin is not likely looking at its peak currently and that the market cycle top has yet to be achieved. He offered:

“My current near-term market outlook for Bitcoin is neutral-bullish, so my personal view is that there is a good probability this is not the market cycle top for Bitcoin when the Pi Cycle Indicator moving averages cross in a few day’s time. Other indicators and fundamentals are suggesting that we are not yet at the end of the market cycle.”

If the analysts predictions are correct, Bitcoin could be looking at just the beginning of this sustained bullrun. If this is the case, the odds of a massive price surge are looking positive.