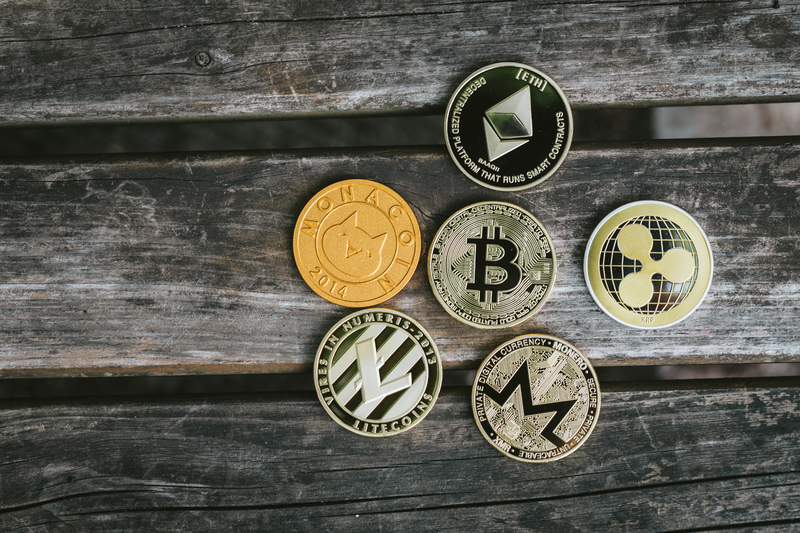 Earlier this week, Monero (XMR)saw an explosion in hashrate gains, experiencing its biggest increase since the network launched in 2014. As shown by Coin Metrics, the hashrate for Monero’s network hit 2.2 GH/s on August 6th, up 0.5 GH/s from 1.67 GH/s  since August 5th. 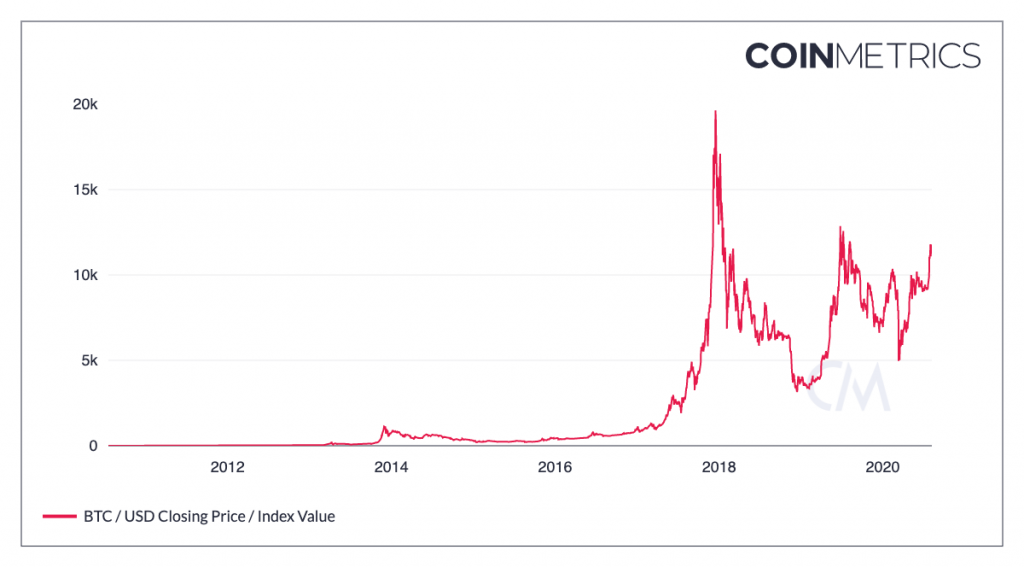 According to an cryptocurrencies into national systems. Listing Monero, ZCash in conjunction with Bitcoin and CoinJoin for cashless, secure transactions, the organisation pointed out that there is a dire need to add protection and privacy features to banking for the customers. As per the comments:

“Banks have important legal and ethical obligations to protect the privacy of their customers. Banks also have legal obligations to surveil the activities of their customers and, under certain circumstances, report details to regulators and law enforcement… Indeed, because of the need to strike a balance between privacy and surveillance, banks should be free and perhaps even incentivized to use privacy enhancing cryptocurrency technologies.”

Other Cryptocurrencies Seeing Spikes In Activity

While it’s uncertain what might have sent Monero’s hashrate skyrocketing to record gains, the spike does seem aligned with the current trend the industry is facing. Bitcoin, Ethereum, and Ripple – the three tokens leading the cryptocurrency market – have all had a bullish month so far. All three tokens have hit record highs for this year, and seem to be maintaining new levels of support barriers. Bitcoin price movements are especially important to note, as sentiment surrounding the token often drives the market. Earlier in the week, the leading cryptocurrency faced a minor correction after a recent bullish surge but managed to keep a price above $11,000 USD. At present, Bitcoin is trading at $11 782,52 USD.