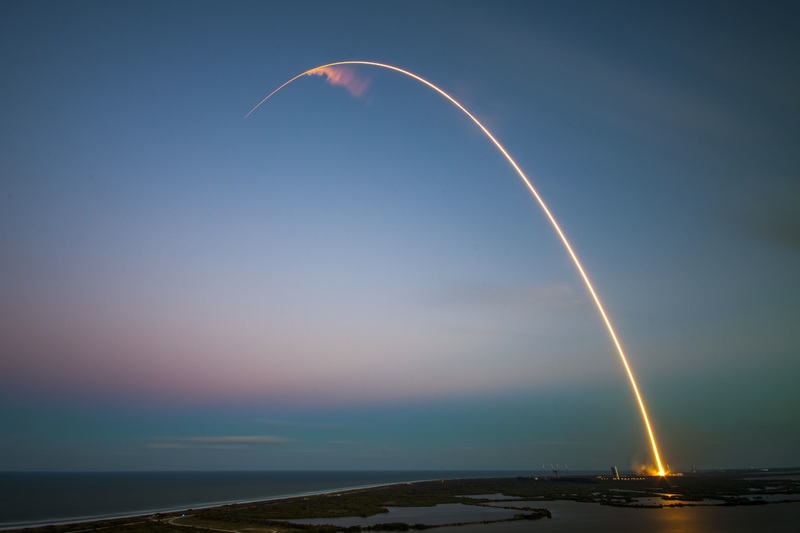 Prominent Bitcoin bull and Galaxy Digital CEO Mike Novogratz is another in the cryptocurrency that believes that institutional investors are helping send Bitcoin price higher.

Novogratz also offered that the mass printing of fiat currency and government flooding the economy with money has also been a major factor in the current Bitcoin bull run. This sentiment has been one of Rich Dad, Poor Dad author Robert Kiyosaki who identifies gold and Bitcoin as excellent assets to hedge against the US dollar – a fiat currency which is suffering as a result of overprinting.

While Novogratz pointed out this issue to have an effect on the cryptocurrency booming, he believes the new adoption of institutional interest is the major factor. Institutions such as Grayscale, MicroStrategy and PayPal are all firms which have stepped into Bitcoin in the past year at a significant rate.

Fun on the BBC. pic.twitter.com/mTSNXMVceZ

As noted by Novogratz:

“Now we’re seeing places like PayPal — at 340 million customers — servicing Bitcoin and selling Bitcoin [along with] big insurance companies in the United States,” said Novogratz. “As the institutions move in, there just is not a lot of supply […] There are a lot more than 21 million millionaires out there.”

Previously, Novogratz had suggested that users invest at least 3% into Bitcoin to hold there for 5 years. Since then, he has increased this suggestion, advising investors hold at least 5% of their assets within the cryptocurrency field.

Cryptocurrency analyst Raoul Pal also believes that the institutional investors buying into the market will lead to a bullish result.

While everyone seems to celeb ate every single new BTC high, let me remind you of where we are going…

Nothing is a Law of Nature but the log-regression trend since inception makes sense to me contextually.

I think the risk is people UNDERSHOOT in their price targets. 1/