Litecoin is looking great despite a quiet week in the markets 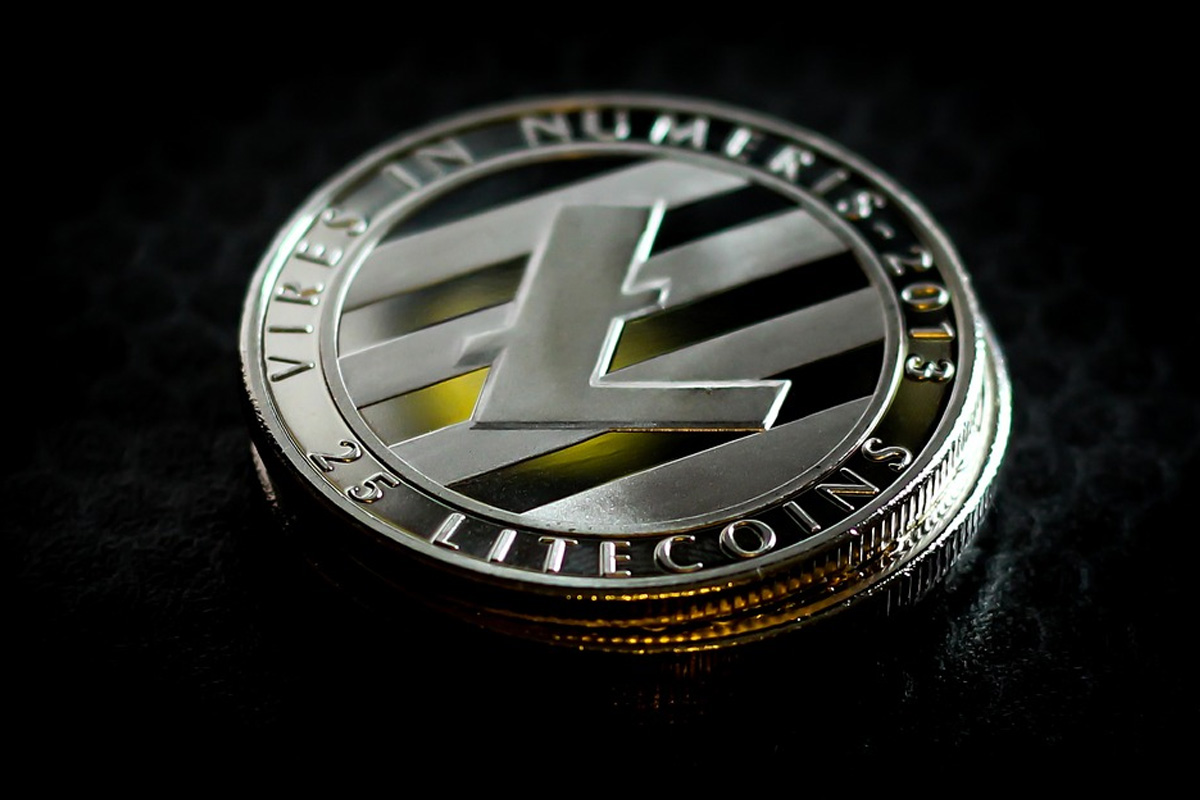 For a short-term bullish price recovery, we want to see Bitcoin do this: Break through the resistance, trade sideways for a bit, then break through the next zone. If this happens, it will be a lot more difficult for the bears to break Bitcoin down. Right now, it’s just a matter of being patient and slowly climbing the Fibonacci ladder. Combine this with fundamental trading, and big money coming in later this year, we’ve got some exciting things ahead.

Until Ethereum breaks from the $140 and holds that as support, then there’s nothing to trade. There’s currently not a lot going on from the trading front, but it’s sitting in the dumb zone now. If there’s a further breakdown in Ethereum, I want to see it hold at $125 as support. Anything less is really dangerous. One thing worth noting with altcoins is that their movements are a lot more dramatic, so we need to see more confirmation before making trades compared to Bitcoin.

Litecoin at the moment is bullish, as you can see, it is trading in this ascending channel and has not been rejected since the 10th of February. We want to see between $44 and $50 hold as Litecoin support.

Click here to get a more in-depth analysis for Bitcoin, Ethereum, Litecoin and XRP price. 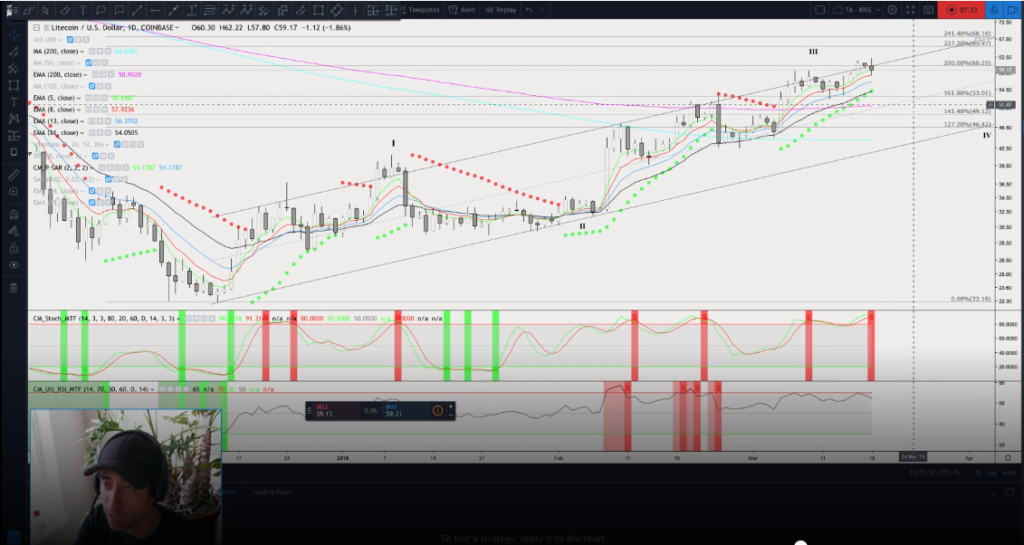 As always, my advice is trade safely and try and keep your emotions out of it. Trading emotionally is treading dangerously.