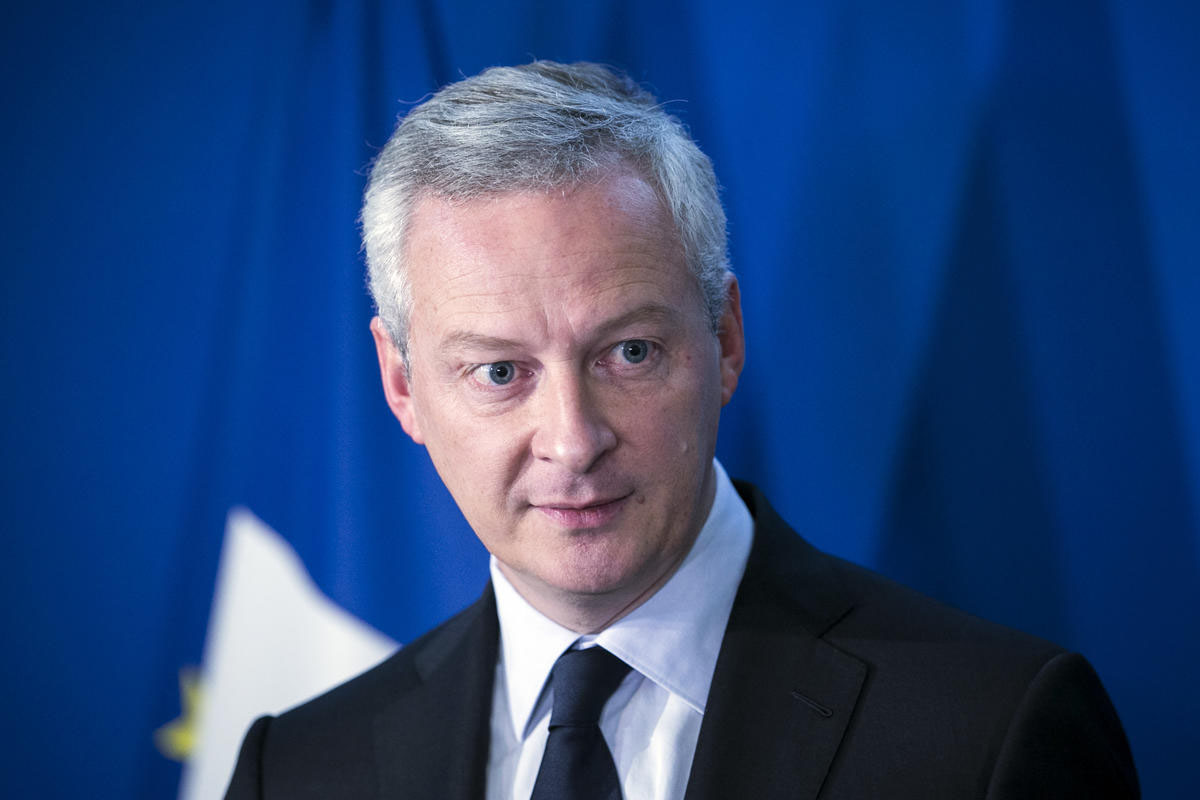 The French have not been known to shy away from revolutions in the past, and their finance minister might be leading them into another.

Financial leaders from the top 20 economies recently convened at the G20 financial summit in Argentina’s capital city to discuss world economy and ways in which to improve and guarantee global financial stability. The conference seems to deem cryptocurrency regulations as critical and have announced that regulations for digital currencies must be standardized by July.

The minister of finance in France, Bruno Le Maire, is buoyant in his approach to cryptocurrency’s future in finance, emphasizing the importance of digital currency in world economy.

In an opinion piece on French finance platform, Numerama, Le Maire announced his stance on cryptocurrency – and it’s a strong one. He believes that France is “one step ahead in [Financial Technology]” and that with blockchain, a revolution is on the way and his country will not be left behind. He suggests that Bitcoin was merely the beginning and we can expect “new opportunities to our startups, for example, with initial coin offerings that will allow them to raise funds through tokens.”

From his cautious standpoint three months ago that “evidently a risk of speculation” regarding Bitcoin, Le Maire has toughened his resolve regarding blockchain technology. He stated that “crypto-assets can be very interesting for everyone. And we – obviously – are in favor of blockchain technology, which can provide very good support to financial assets in Europe or anywhere in the world.” He continued that there is a desire for “these technologies to be secure” and laid out the need to put measures in place for their regulation.

Le Maire wasn’t the only one to express enthusiasm about the future of digital finance at the summit. Spanish Economy Minister, Román Escolano Olivares, agreed saying that “right now we cannot think that crypto-assets are a risk to global financial stability, but it’s a subject we need to actively monitor.”

Hopefully with such explicit confidence from global financial leaders, this can only mean a positive revolution towards cryptocurrency and subsequent regulations.