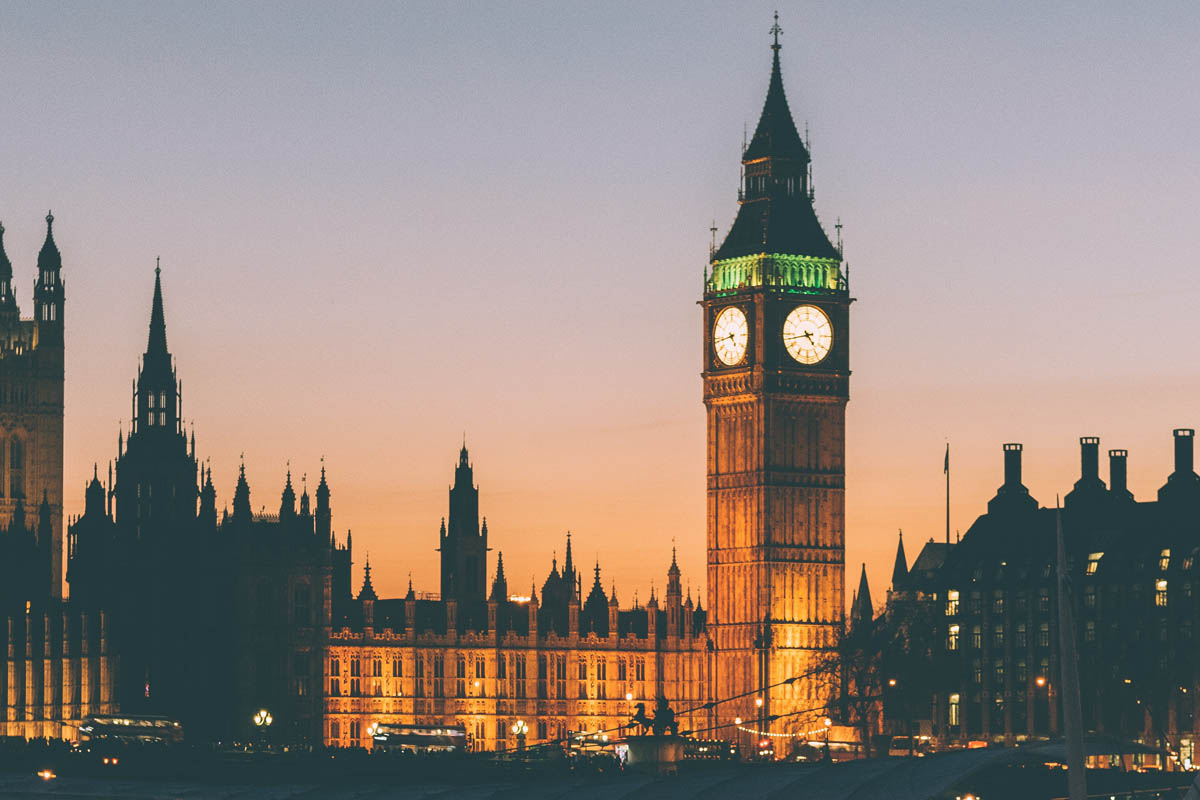 The Bank of England has begun provisional testing of a central bank digital currency (CBDC) that could lead to a national cryptocurrency in the United Kingdom. As announced in a document by Her Majesty’s Treasury, a CBDC taskforce has partnered with the central bank in the country.

According to the document, the taskforce will serve four fundamental purposes:

While testing, however, it’s worthwhile noting that the government has yet to decide whether it would like to introduce a central digital currency to the country. If it goes ahead to release a UK CBDC, it will work alongside traditional methods of finance rather than replacing them. As per the document:

“The Government and the Bank of England have not yet made a decision on whether to introduce a CBDC in the UK, and will engage widely with stakeholders on the benefits, risks and practicalities of doing so. A CBDC would be a new form of money that would exist alongside cash and bank deposits, rather than replacing them; the Government recognises that cash remains important to millions of people across the UK, and has committed to legislating to protect access to cash.”

Reuters recently reported on the United Kingdom’s financial focus shifting towards including blockchain technology. As per the report, the national bank sees the limitations that Bitcoin presents as a tender and its exploration in a national digital currency would set out to combat the challenges.