Bridgecoin: Will it be able to close the gap and rank higher in the top 100? 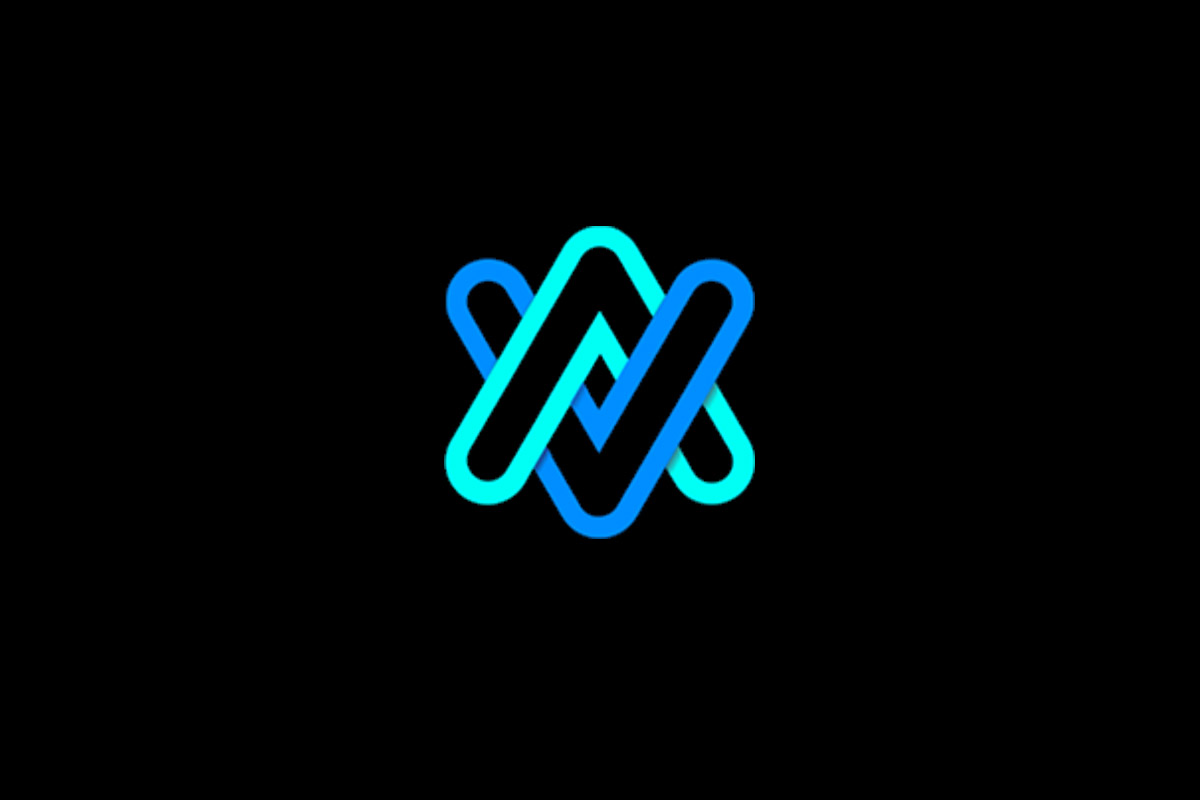 Users are noticing Bridgecoin, which has been on a “rampage through this bear market“. In this, we take a brief look at the coin from the beginning of the year until now.

Why is $BCO on a rampage through this bear market?

Because it actually has a purpose. And it works. Staking $BCO earns you free satoshis ever two weeks.
The more volume @CryptoBridge gets. The more free $BTC you get from staking your $BCO#passiveincome from a #DEX pic.twitter.com/1kVqR6hfWv

Fast forward to the present. The token is still not in the top 100 tokens but has managed to climb ranks. Now the token is sitting as the 120th most valuable cryptocurrency, and is trading for $1.30 USD, and bears a total market cap of $35,202,293 USD.

Looking at the statistics, Bridgecoin has lost a whopping 80% of its trading value over the past nine months, while its market cap has similarly diminished by approximately the same percentage.

CryptoBridge seems to have gained a great deal of popularity from users who are after a decentralized cryptocurrency trade exchange. The exchange, which was launched just under a year ago, is built on the BitShares platform and allows trading for established tokens as well as altcoin.

The Bridgecoin token (BCO) stands as the exchange token. According to the platform, BCO offers users the chance to “stake their tokens” and will get rewarded for their investments. The platform claims that the more time the token is staked, the more rewards are gained.

If decentralized exchanges gain enough traction, then crypto exchanges like CryptoBridge might see a slice of that moon.