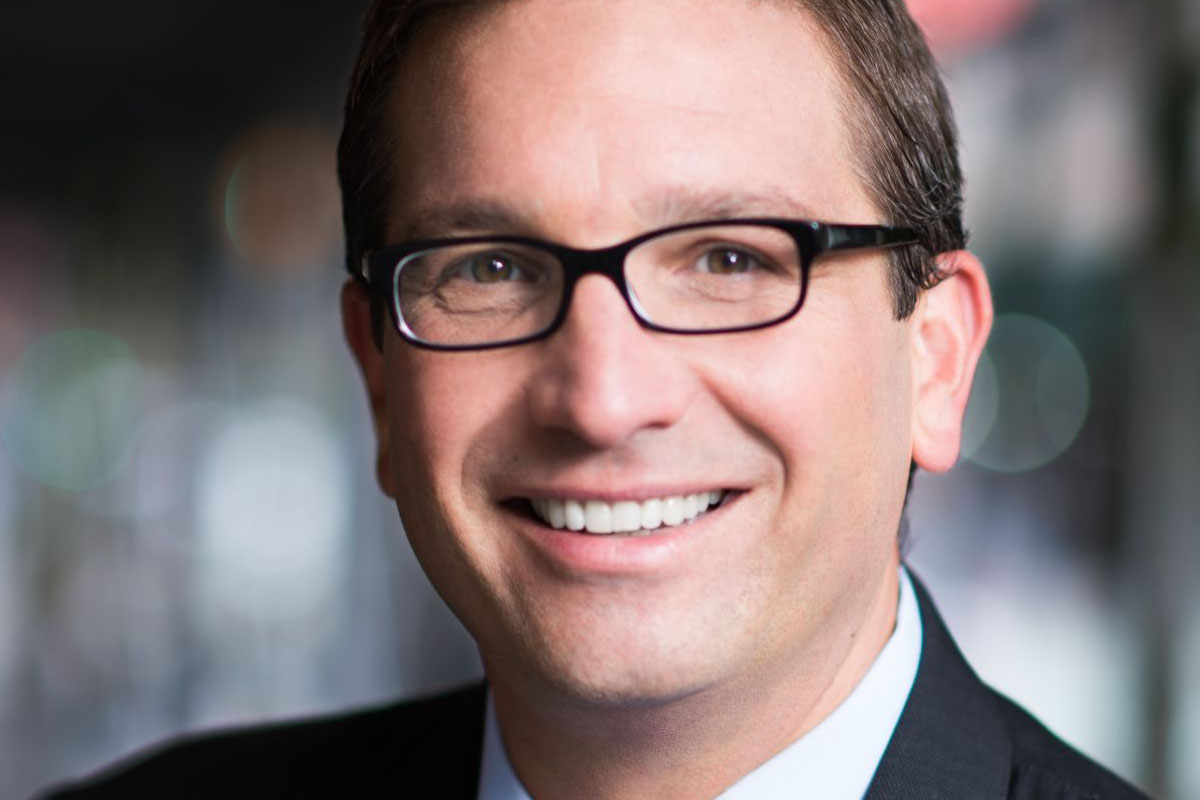 CNBC’s Brian Kelly has previously iterated his belief that Bitcoin could go on to reach new highs, and now the Fast Money contributor and BKCM CEO has emphasized that investors selling their cryptocurrencies in the wake of the US Securities and Exchange Commission’s (SEC) ETF rejections may not be waking the wisest move.

Speaking on air, Kelly expressed his belief that Bitcoin’s most recent rally was solely due to the anticipation of a Bitcoin ETF, and that the SEC was unlikely to approve an ETF this year.

“It [Bitcoin] has had a tremendous run off of $5,800, and that was all really because people thought there was going to be a bitcoin ETF. The SEC came out and postponed that decision. A little spoiler alert, on September 30, SEC will likely postpone it again, because the market is not ready for it and the SEC hasn’t had the answers to their questions yet.”

The news came shortly after the SEC elected to delay its verdict on several other proposed Bitcoin ETFs until September this year, and further turned down a proposed rule change from Bats BZX Exchange.

Kelly added that several cryptocurrencies have further benefitted from new listing announcements, and specifically added that:

“Ethereum Classic has been up 30 percent over the last month. Really the driver of Ethereum Classic are two things: Coinbase and Robinhood. This is the first time the retail investors will kind of get a real easy way to get into Ethereum classic. Coinbase added it to their institutional side, I believe over the next week or so, they’re going to be adding it to their retail side of the platform.”