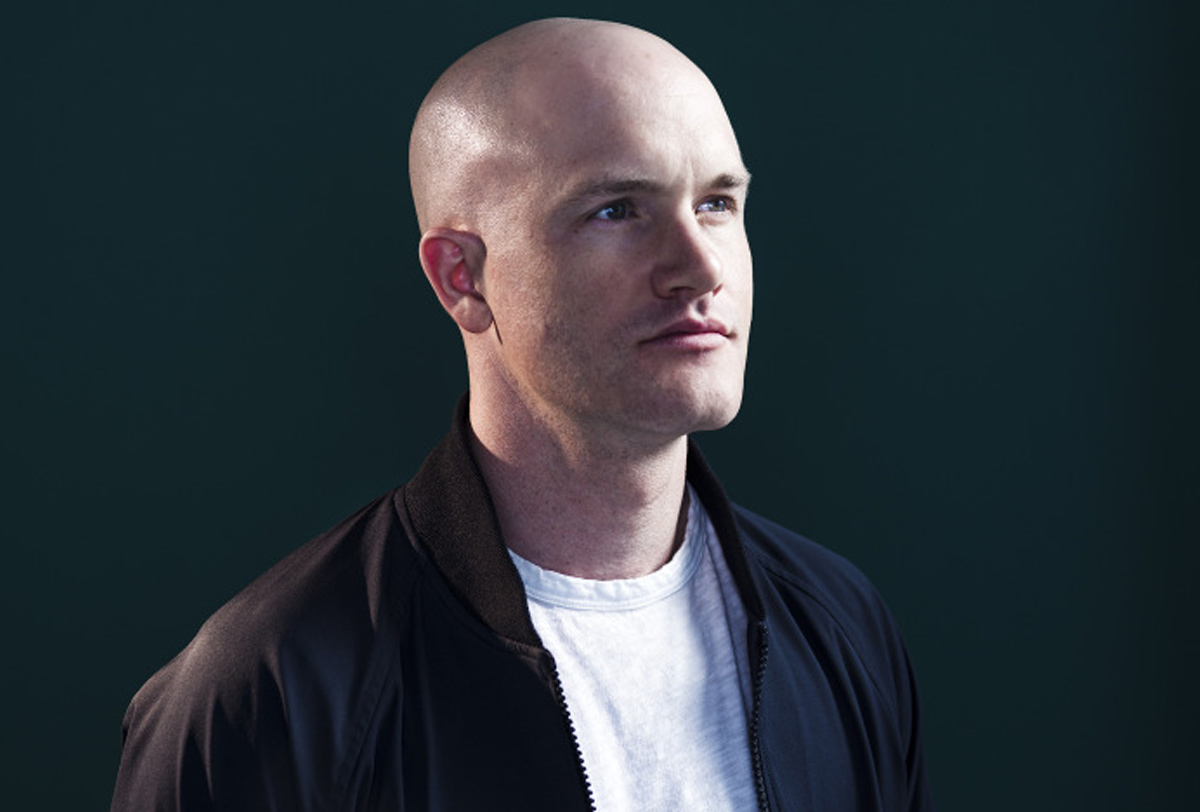 Brian Armstrong, the CEO of Coinbase, has offered his insight to the cryptocurrency community in a series of encouraging tweets regarding the current volatility of the cryptomarkets.

1/ Shared the following message with the team @coinbase today… pic.twitter.com/XDNDZfCtOp

He pointed out that the cryptocurrency market is like no other, and said that users within the community should remain optimistic despite any bearish market turns and dips.

The CEO said that the temperamental state of cryptocurrency market sentiment is not as negative as people generally make it out to be, and the somewhat emotional market is not a fair reflection of the blockchain industry. He suggested that one should rather consider transactions seen per day or similar aspects of virtual currencies in order to gain insight into the nature of cryptocurrency adoption.

Bitcoin s most recent wild rollercoaster is a good thing for the industry, according to Armstrong as it rids the market of individuals who are invested for the wrong reasons.

“After many years of this, I’ve come to enjoy the down cycles in crypto prices more. It gets rid of the people who are in it for the wrong reasons, and it gives us an opportunity to keep making progress while everyone else gets distracted. We use the down cycles to build a strong foundation so we can thrive in the next growth cycle.”

The CEO’s motivation comes to the point that he, and his vision for the company, are focused on the long-term future of cryptocurrency, rather than a short-term scheme.