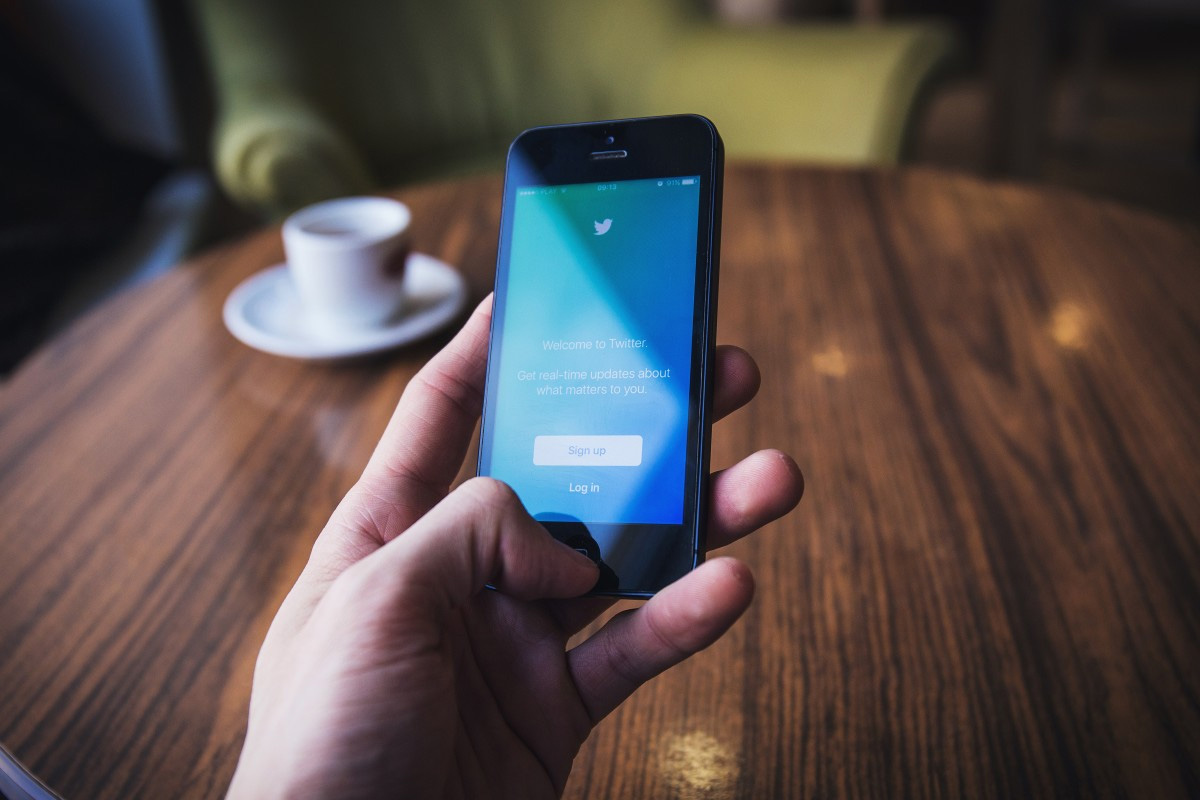 Brace announced the launch of the feature with an explanation of the service and how the tipping works. The now-live service shows a clickable “Tip” option through which users can directly send BAT to the tweet’s author with a chosen amount. Users can also opt for recurring tips.

The official Twitter account for the BAT cryptocurrency also announced the launch of the service yesterday and the response has been mostly positive.

Brave discussed the public launch of its token tipping service in an announcement on Aug. 1, wherein users can reportedly specify the amount they wish to tip a given Twitter account, and the recipient will receive their tip in BAT directly.

Twitter tipping with BAT is here! @brave desktop browser users can enable Brave Rewards and click the “tip” button on each tweet to send @AttentionToken directly to the author of the tweet for an amount of their choosing. #TipWithBravehttps://t.co/rs0I4nSqyY

What is Basic Attention Token (BAT)?

The BAT project has a unique focus on improving many issues found in online advertising, such as targeted advertisements from tracking search history. The project is also hoping to resolve problems that advertisers face with security and fraud. This is implemented through smart contracts on Ethereum’s platform using smart contracts.

BAT’s main attention is handing back the process of advertising – and advertisement payments – back to the people. This means cutting out the middlemen monopoly platforms who earn on paid advertising; Google and Facebook earn a combined total of 73% of all funds from online advertisements.