World leader in energy BP is experimenting with internal tokens 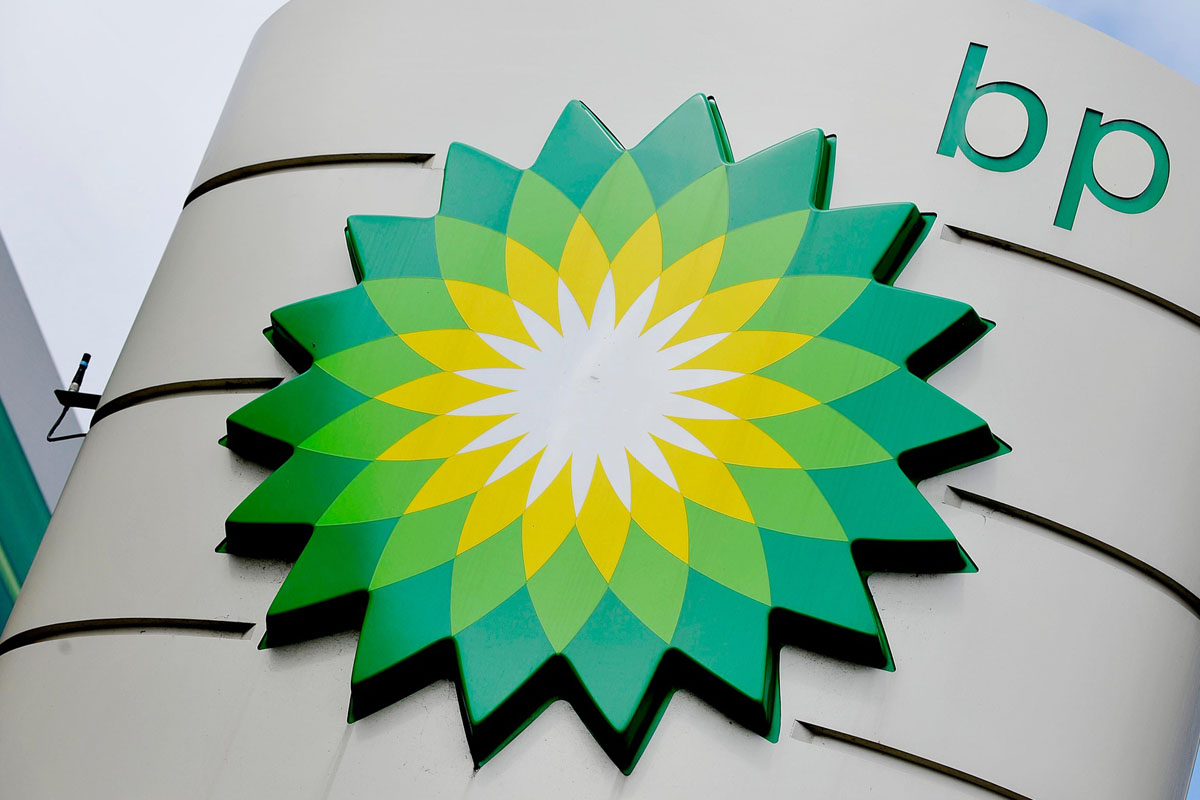 Word from inside BP is that the London-based company has started testing cryptocurrency tokens internally – and it’s been said that they would be open to considering teaming up with startups who are focused on blockchain technology and initial coin offerings (ICOs).

The technology director for the company’s digital innovation department, Julian Gray, spoke at the Blockchain Expo in London recently with a common motif that was stirring in the discussion: the curiosity that financial-services enterprises seem to be less open to open-blockchain innovation than their enterprises with a non-financial focus.

Gray said that “[we] haven’t done anything with public chains yet. But that doesn’t mean we won’t. We have done proof of concepts using tokens internally, transferring value.”

The tech director realizes that there is a significant amount of work to be done in educating people within the company regarding the technology, but there is at least a small number who understand that blockchain – whether open sourced or not – is not only associated with risk of hacking.

With regards to partnering with businesses who are using ICOs as a method to raise funds, Gray is amenable. “Would we partner with people who are doing this stuff? Yes, I think so,” he offered before adding that the current time is possibly not right yet but still ” wouldn’t be surprised if we did [partner]“. He also expressed this with insight that his own department is fully funded and so the idea of ICOs need not be a spark lit for BP’s funding.

Lewis Cohen, the session moderator at the event, was interested to hear this come from a member of a company such as BP. Cohen – who is a partner at the international law firm Hogan Lovells – has observed that the wider world of commerce seems to have more of an open mind in comparison to the general resistance from the financial services industry regarding anything related to ICOs or open platforms.

Gray, explicitly speaking his own mind, and not the opinions of BP, has said that he believes that the technology is “out of control and clearly goes somewhere and at some point we are going to interact with it” and, after a lengthy observation does not “believe that ICOs are terrible.”