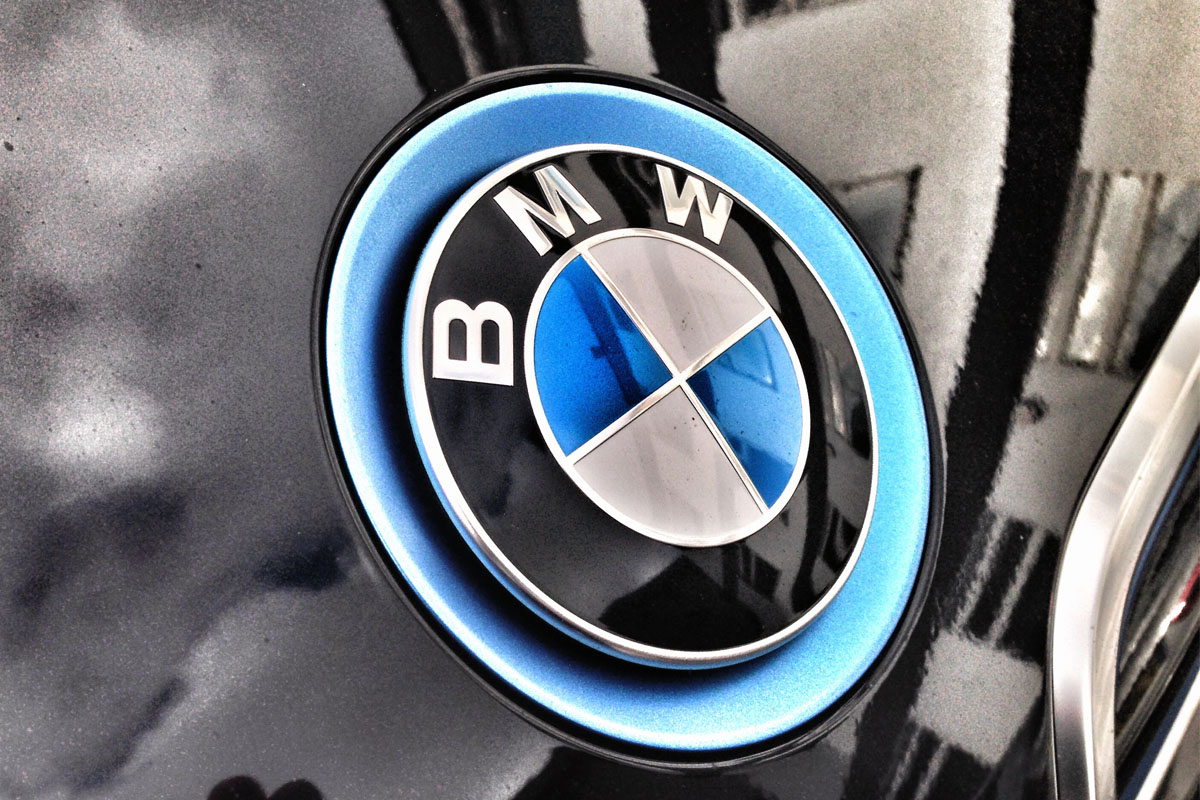 Shortly after news emerged that BMW had secured a partnership with the newly rechristened VeChain Thor, a new report has alleged that the German automotive marque has now shaken hands on a second such partnership with a UK-based blockchain startup dubbed Circulor.

Circulor CEO Douglas Johnson-Poensgen has revealed that his company is collaborating with BMW to track shipments of ‘clean’ cobalt supplies and to ensure the ethical sourcing thereof.

Cobalt is largely sourced from the Democratic Republic of Congo, where reports have indicated poor labor practices – sometimes involving the use of child labor – have crafted informal operations sometimes referred to as ‘artisanal’ mines.

Speaking to Reuters, Johnson-Poensgen elaborated that blockchain technology could assist BMW in developing a sustainable supply chain – explaining that “We believe it makes economic sense to start with sources that aren’t a problem… Once the system is proven and operating at scale, one can tackle the harder use cases like artisanal mines.”

The CEO continued to offer that blockchain technology offered a means to provide clean cobalt with a barcode and to track its entry into a supply chain through an immutable ledger – potentially trimming regulatory compliance costs.

Circulor was founded in 2017 with the view of assisting automakers to reduce their costs when producing electric vehicles.

BMW has yet to confirm the news of a partnership. However, the news is in continuity with the German marque’s blockchain strategy – upon its partnership with VeChain Thor, BMW confirmed its plans to become an industry leader in terms of supply chain management for the automotive industry.

BMW now competes with both fellow German brands Porsche and Daimler (which owns Mercedes-Benz) – both companies have outlined their blockchain aspirations in recent weeks, where the former intends to create blockchain-based driver authentication tools, and the latter intends to launch a new driving rewards program under the banner of MobiCoin.

What are your thoughts? Should the news of a partnership prove true, could BMW cement itself as a leader in supply chain management? Be sure to let us know your opinion on Twitter – join the conversation @coininsidercom!