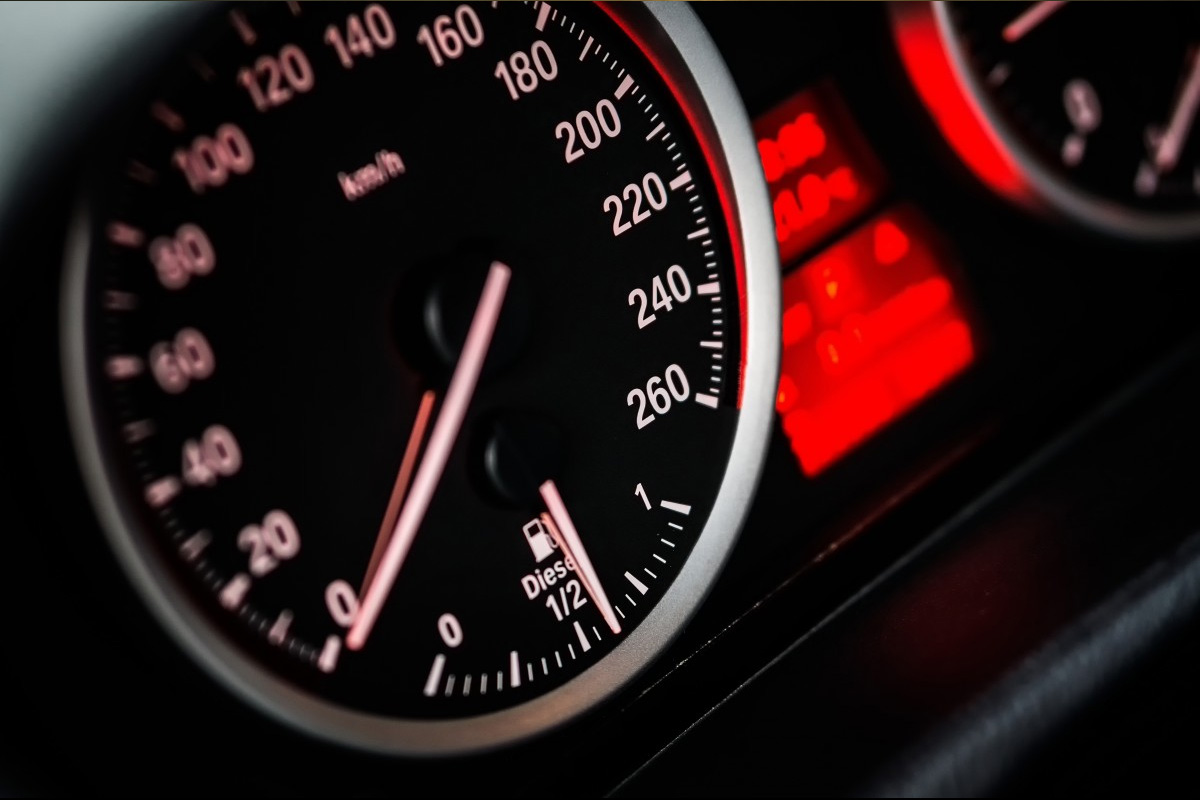 The Mobility Open Blockchain Initiative (MOBI)and the Trusted IoT Alliance (TIoTA) have launched a competition with over $1 million USD worth of prizes available.

According to a press release, the “MOBI Grand Challenge” (MGC)is looking to build a method of blockchain systems in order to beat road congestion. As the release states, this is hoping to create a “world where vehicles can communicate with each other to negotiate paths, map out obstacles, and provide on-demand services, while ensuring our environment is protected.”

The three-year blockchain competition kicks off tomorrow with its first challenge. The initial component in the competition is a four-month-long tournament which will display potential uses of blockchain. This will be through the coordination of vehicle movements and possible improvements of transportation in urban areas. The showcase of this phase will happen in Munich, Germany on the 15th of February 2019. The event will be hosted by the BMW Group.

The first phase of the Grand Challenge will set the trajectory for the next challenges of the three-year project. The winners of the first challenge will earn $350,000 USD worth of awards in different categories, such as tokens awarded by Beyond Protocol, which can be used on the Beyond Protocol network and tokens awarded by Ocean Protocol, which can be used on the Ocean Protocol network for data exchange and artificial intelligence advances.

“Today, many pieces of the smart mobility future are already in place and there are no fundamental roadblocks to realizing the full benefits of blockchain connected vehicles. Through the MGC, MOBI and TIoTA aim to spark corporate, government and academic cooperation, connect developers with key stakeholders to drive progress, and fully exploit the potential of blockchain technology.”

BMW has not been known to shy away from blockchain technology. In May of this year, the automotive company set out to launch a blockchain project in order to track vehicle mileage. Now, with MOBI, the brand is driving even further into the world of innovative technology.