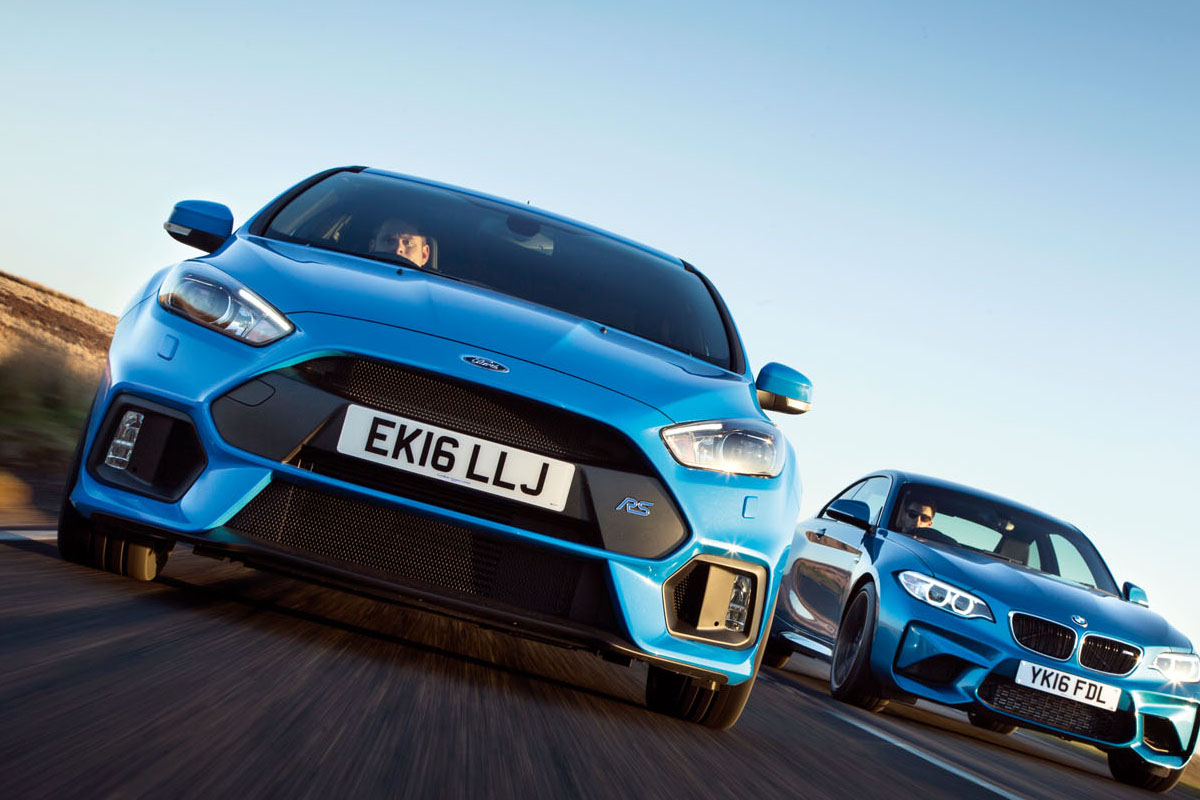 BMW, Ford, General Motors, and Renault have teamed up with one another to bring an alliance within the automotive industry focused on blockchain technology application.

The alliance announced that they have founded the Mobility Open Blockchain Initiative (MOBI)which includes members such as manufacturers Bosch and ZF, leading service providers Accenture and IBM, and blockchain focused megacorps Consensys and Hyperledger.

Other prominent car manufacturing giants have already been revving up things on the blockchain and we’ve seen Porche’s exploration of the technology, German Daimler AG launching an eco-friendly cryptocurrency This case, however, is particularly notable owing to the sheer wealth of representation backing the project, with the added involvement of both public and private investors’s support.

The conglomeration is aiming to generate a common system and application programming interface in order to allow payments and data-sharing between cars. This would aid in propelling a new digital mobility system which would offer services ranging from ride-sharing to self-driving vehicles with innovations in between.

After working with a number of startup projects using blockchain proofs-of-concept, the CEO of MOBI, Chris Ballinger, has realized the necessity for this sizable alliance and knows that a decentralized business network is needed to move forward.

Ballinger has said that said that “you really have to have common standards and common ways for cars to communicate, to identify themselves and make payments,” continuing that there is a risk that “if each auto company is trying to develop its own car wallets or its own way of paying tolls, or providing a ride sharing service, it just doesn’t work; it’s the Tower of Babel.”

The CEO of Context Labs, Dan Harple, working with Ballinger has expressed that MOBI’s initial move is to build a “minimum viable ecosystem”  in order to gain network effect.

Project teams for areas including vehicle identity and data tracking, mobility ecosystem commerce, and data markets for autonomous and human driving will be formed and the projects will be carried out with team members dedicated to the task.

Ballinger knows he has his work cut out for them, competing with the likes of Apple, Alexa, Amazon, and Google and has acknowledged that the industry of the “car is the fourth screen and the next big data battleground. It’s a trillion-dollar prize.“