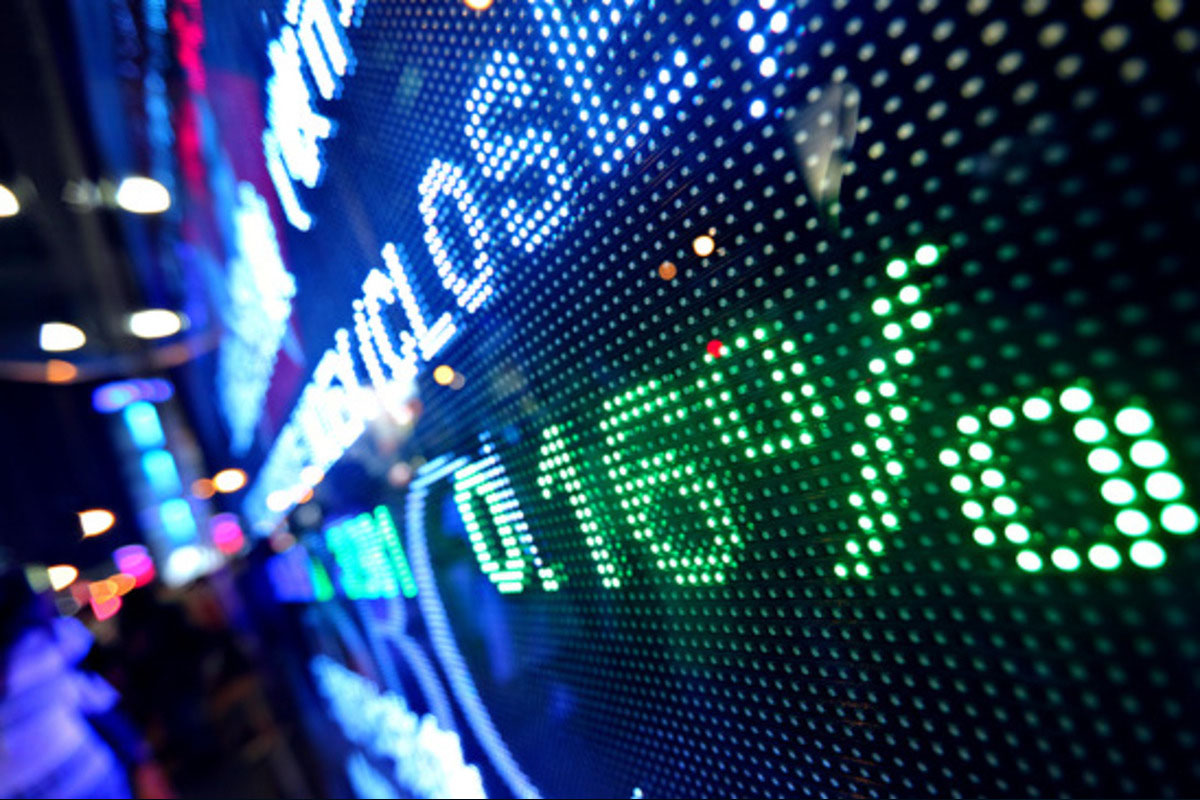 It’s one of the many mantras you hear across the crypto space ad-nauseam if you spend any time on social media.

Obviously, if you’re a trader, it’s a pretty solid life goal. But with data, it might be easier to identify ways to put it into practice.

So this week, I tweaked my analysis a bit. Instead of using the power rating I use to rank coins based on the sentiment and volume of the 100 crypto influencers and traders I follow on social media, I’m pitting sentiment data against price data.

Many coins have had a fairly rough week, Monday’s rally notwithstanding. But despite this, a few have maintained strong positive sentiment even as the price dipped, signaling that the stable of folks I follow remain bullish on these coins despite the losses.

I’ve collected data on 151 coins over the last week, and noted their 7-day price action (as of early Wednesday morning).  Of those coins and tokens, only seven that saw price drops were in the top 50th percentile in sentiment from at least three unique influencers.

This week, I’m highlighting those projects. Does it mean these coins are about to moon? No. But they represent an example of projects that have strong backing during a bear market and are at better price points than they were a week ago.

As I do with all of my measures, I’ll monitor the performance and post the results on my Steemit page next week. If it seems like a good measure, I’ll make it a regular feature.

I calculate power by through a weighted formula that takes into consideration volume, number of unique influencers and sentiment. The higher the score, the better, the lower the worse. For this analysis, though, I’m strictly using the sentiment data and pitting it against 7-day BTC price data from CoinMarketCap.com. Only coins with at least 3 influencers mentioning them were considered.