Cryptocurrency gurus worth listening to for great advice 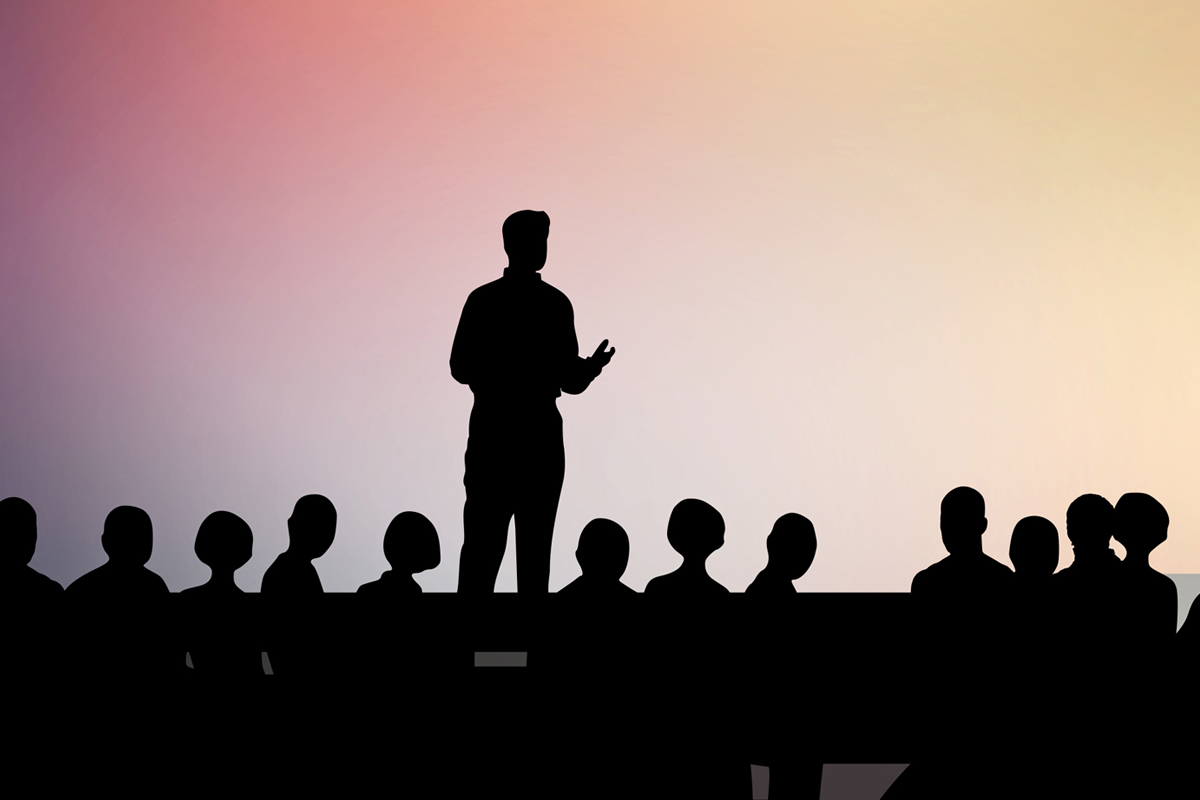 In the last few years, cryptocurrency has become a booming industry before our very eyes with every Tom, Dick, and Harry knowing something about blockchain.

While everyone has a say, there are very few people who are actually worth listening to. In this list, we take a look at those who are worth following in their opinion, views, and prediction on the new innovative technology.

This Bitcoin advocate has a wealth of knowledge and expertise on everything crypto and shows it off as the host of the Let’s Talk Bitcoin podcast in the most concise, fair way possible.

Antonopolous started his relationship with Bitcoin in 2012 – and it was working so much so that he stopped working his freelance job to focus on the digital currency industry. In December of last year, the consultant received unrequested donations which made up over 100 BTC (which was worth $1.3 million USD at the time) and he responded: “Words are my craft, but tonight I am speechless“.

He’s also a proclaimed pacifist and advocates for kindness above profit.

Whatever your reason for being in crypto, now is the time for:

Lot’s of people have lost lots of money recently and it is not helpful to make empty promises, share shitty memes, or criticize others’ choices. #bekindorshutup

Antonolopolus makes this list because of his level of expertise, influence, and down-to-earth approach in the innovative world of digital currency.

Towards the end of June 2014, Tim Draper purchased nearly 30,000 Bitcoins If we ignore the ludicrous amount, it might not be significant, except that these tokens had been seized by the US Marshals service and were to be auctioned to the public. Draper bought them and the accumulated estimated was around a cool $19 million USD at the time.

Fast-forward to 2015, Draper then put a bet of $400,000 USD worth of Bitcoin that the cryptocurrency would rebound from the plunge it had recently taken. Did he lose the bet? Not a chance.

He literally raps about Bitcoin.

He also is incredibly insightful into what the cryptocurrency market is doing.

The Russian-Candian programmer had a surprising first step into cryptocurrency. He met a person on a chat form who was looking to write a bitcoin article and Buterin offered his services at five Bitcoin which was valued at a measly $3.50 USD at the time. The article was written and the website later shut down because, back then, no-one was paying attention to Bitcoin. Times then changes and in 2011, Buterin wrote an article for Bitcoin Magazine and then quickly became the company’s co-editor.

While he was writing, he was developing. The programmer wrote the white paper for Ethereum in 2013 which has since become the second largest cryptocurrency in the world. Buterin said about the Ethereum project:

“I am truly grateful to have the opportunity to work in such an interesting and interdisciplinary area of industry, where I have the chance to interact with cryptographers, mathematicians and economists prominent in their fields, to help build software and tools that already affect tens of thousands of people around the world, and to work on advanced problems in computer science, economics and philosophy every week.”

A genuine philanthropist in blockchain can be hard to come by, but Buterin is the epitome of it. He has been known to donate millions of funds towards research project for various companies and organizations and is constantly on the look for innovative methods of blockchain development.

The founder of the bitcoin fork, Litecoin, is the classic example of light-hearted banter on the blockchain.

Lee, a former Google employee, created Litecoin as an alternative to Bitcoin in order to try and sort of some of the issues that have arisen from the original cryptocurrency, such as scalability and block-time. He developed the cryptocurrency in his spare time. Casually.

In order to create a truly decentralized system, Lee has sold all of his Litecoin tokens and has made it public knowledge that he intends to step back from leading the cryptocurrency so that the network is totally user-driven.

If not for the amusement alone, Lee is worth keeping tabs on for the ludicrous amount of insight he has into blockchain.

Going to be wearing my @magicalcrypto t-shirt for the panel at #consensus2018 right now. If you are here and want a chickun sticker, come fine me afterwards and say hi. Just please don’t try to sell me on your ICO. Thanks! ? pic.twitter.com/6DV5l6WaIB