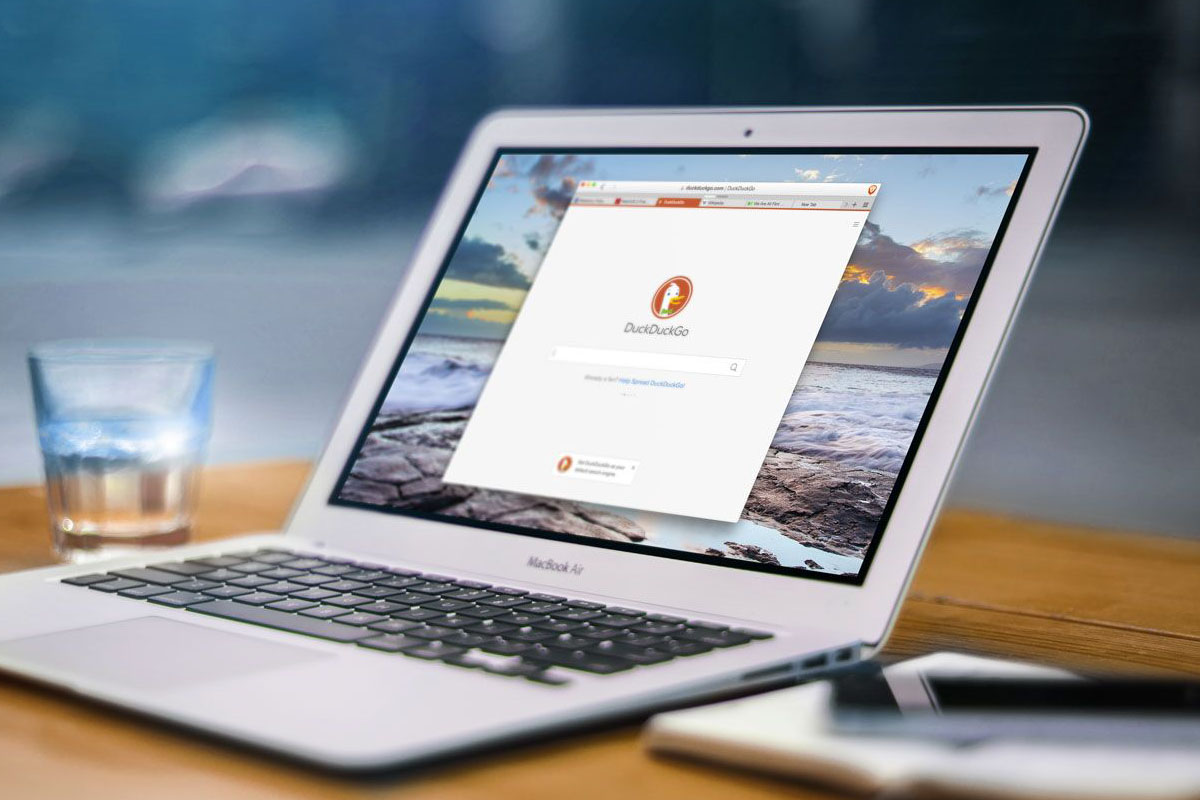 Blockchain-based browser Brave has launched in-browser video calls with end-to-end encryption as part of its drive to highlight privacy.

Brave announced the launch of the video service, named Brave Together, in a test version on Brave Nightly, the software’s developmental platform.

Our Nightly version for North America now features Brave Together, our private and unlimited video calling service based on open source @jitsinews. Click on the widget & start connecting with friends/colleagues. Feedback welcome at https://t.co/SWLpcAKZDq for this trial version. pic.twitter.com/UPFE13Z0xB

The Surge In Video Conference Calls

There has been a massive spike in video conferences recently as a result of COVID-19 remote work structures and nations under lockdown across the globe. Since the pandemic’s rise, Zoom has experienced an enormous increase in both usage and share values. The popular video conference service, however, has received criticism regarding privacy. With the possibility of calls getting unwanted intrusions (known as Zoombombing), the security of the platform has been questioned. The concerns about privacy were highlighted in April when Elon Musk’s SpaceX banned employees from using the software owing to “significant privacy and security concerns.” Zoom is hoping to combat this by introducing end-to-end encryption as part of its service.

Brave, meanwhile, is initiating its video service with a privacy-first focus. This comes at a time when the browser is seeing steady growth in adoption. The company’s head of marketing Des Martin tweeted at the beginning of April that the platform had surpassed one million new users in the previous month alone.

While Martin showed enthusiasm, the company’s CEO stated in a live tweet stream with Binance’s Changpeng “CZ” Zhao that users are still not taking full advantage of the browser’s security functionality.

This isn’t Brave’s first rodeo in the world of offering video focused on privacy. In 2017, the browser launched a cryptocurrency donation platform for video content creators who are frustrated by YouTube’s inconsistent payment structure. As explained:

“The option [forms an] alternative for YouTubers deriving a major portion of their income from their activities on the service, and adds a monetisation option to a browser that previously focused on blocking YouTube ads.”