The need to know Blockchain Basics: What is NEO? 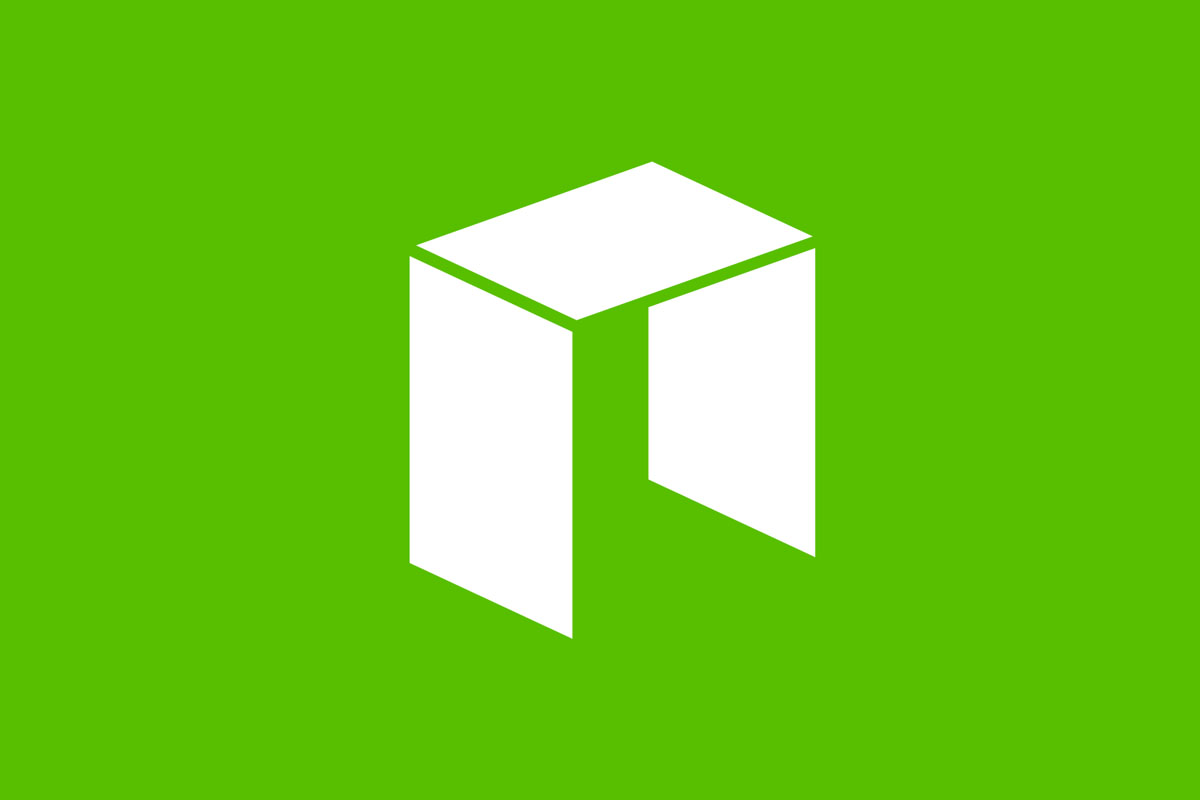 A cryptocurrency based on “an open network for smart economy”.

NEO is a non-profit project that uses blockchain technology in order to create an ecosystem what it refers to as a “smart economy.” NEO seeks to fulfill a “smart economy” on the ledger of a distributed network. The smart economy that NEO is hoping to create takes individual user’s digital identities into consideration when looking to automate assets onto the blockchain using smart contracts.

According to NEO, this is: “Digital Assets + Digital Identity + Smart Contract = Smart Economy”.

Founded in 2014 and released as a real-time open source on Github midway through 2015, the company boasts the title of two significant ‘firsts’. Claiming its place as China’s first open-source blockchain project, NEO also bags the prize as being the first Chinese project to see a remarkable amount of success in its initial coin offering with over $20 million USD in total funds raised.

Even though NEO is compared to Ethereum’s network, it still uses a mining process which allows users to mine for the token GAS. GAS tokens are remarkable because they are different to NEO’s other tokens  (creatively named NEO) and receive their own “special status” as a token. NEO has produced GAS in order for token holders to use on the NEO’s platform network and for a collection of NEO services. This hopes to achieve a demand since it is used for the ecosystem – which is ultimately good for holders. In turn, the more projects that use NEO’s network results in more demand for GAS tokens.

Even though the two are often associated, there are some key differences between Ethereum and NEO in their aim and function. While Ethereum’s goal is to create a platform which will be more internationally accessible, free, and more trustworthy Internet and hopes to assist centralized institutions, NEO looks to focus the blockchain technology to do something similar but with future demands in sight – rather than looking to improve present pressures like Ethereum.

Digital assets are assets which have been programmed to exist in electronic form and have the capability to be noted on a blockchain ledger. This allows the assets to become traceable, transparent on the open ledger, trustworthy, and decentralized from the control of banking and governmental institutions. NEO’s blockchain allows users to register, trade and distribute numerous types of assets.

Digital identity is the information of any individual, organization or entity which exists in the electronic form. More “mature” digital identity systems are based on the public key standard (which is X.509) and NEO looks to set and implement its system standard to the metric.

NEO identity verification is offered in the forms of:

Smart contracts are agreements placed on blockchain which enforce the terms of a contractual relationship using a cryptographic code – which reduces the liability of a contract agreement being broken. NEO is setting to create a system which will allow for the quick developments of smart contracts and easy implementation.

From a technological standpoint, NEO’s system includes a wealth of potential:

By offering these three in a neat little bundle, NEO gives users the freedom to not have to choose between the blue or the red pill and instead offers an attractive combination and calls it an economy.

The basic details of NEO are that there is a capped supply of 100,000,000 NEO that will be produced with a current market cap of $4,102,267,000 USD. The average block time is approximately fifteen seconds and the blockchain technology is based on a proof-of-stake procedure and the currency has a fixed inflation rate.

NEO has been listed on several cryptocurrency trading exchanges such as Binance, CoinEgg, Bitfinex, OKex, and UPbit. A full comprehensive list of exchanges can be found here.