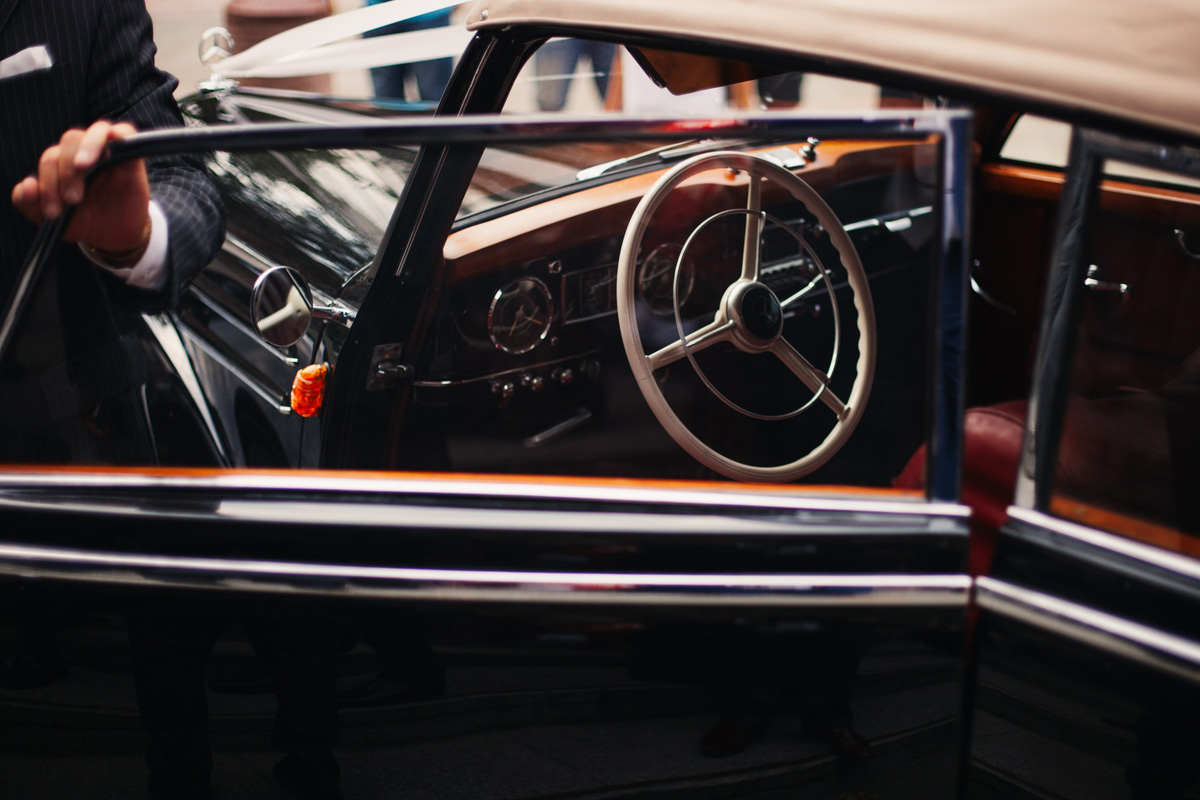 The use case of the technology behind cryptocurrency goes beyond financial and investment opportunity. Blockchain uses abounds as Chiliz, a prominent fan token reward project partnered up with two massive names – two teams on the Formula One grid – to launch new tokens on the platform.

The news was announced by Socios.com – a fan token app built on Chiliz – just ahead of the Monaco Grand Prix. Aston Martin Cognizant and Alfa Romeo Racing are the latest to have tokens released for fans on the platform. The fan tokens are used to distribute merchandise, develop and create innovative augmented reality (AR)campaigns for the companies’ marketing and offer new ways for fans to interact directly with the team. For example, there are some instances where the audience can vote on things like the team uniforms.

The F1 teams were two of a few for Chiliz this month. The platform also joined NASCAR’s Roush Fenway Racing to tap into the motor racing market and US-based fanbase there.

As more teams and sports enter experimenting with blockchain, projects like Chiliz are expecting to see greater adoption of the technology and integration into everyday use. As those who are on the fence regarding the technology see more integration, they’re likely going to pick a side and those who might not have regarded it previously will likely take interest in the tech. Chiliz CEO Alex Dreyfus stated in a press release:

“Last week, in a single day, we announced five partnerships – from three different sports, across three continents – and now we’ve continued that momentum convincingly. In the next few years, a generation of passive fans will shift into active fans. That transition will take place through transactional fan engagement on our platform.”

As more individuals become more familiar and comfortable with blockchain technology, there will likely be more of a shift of trust towards the cryptocurrency industry as a whole.