“Ten years from now, Blockchain will be mainstream” – Helen Zille at Blockchain Africa 2019 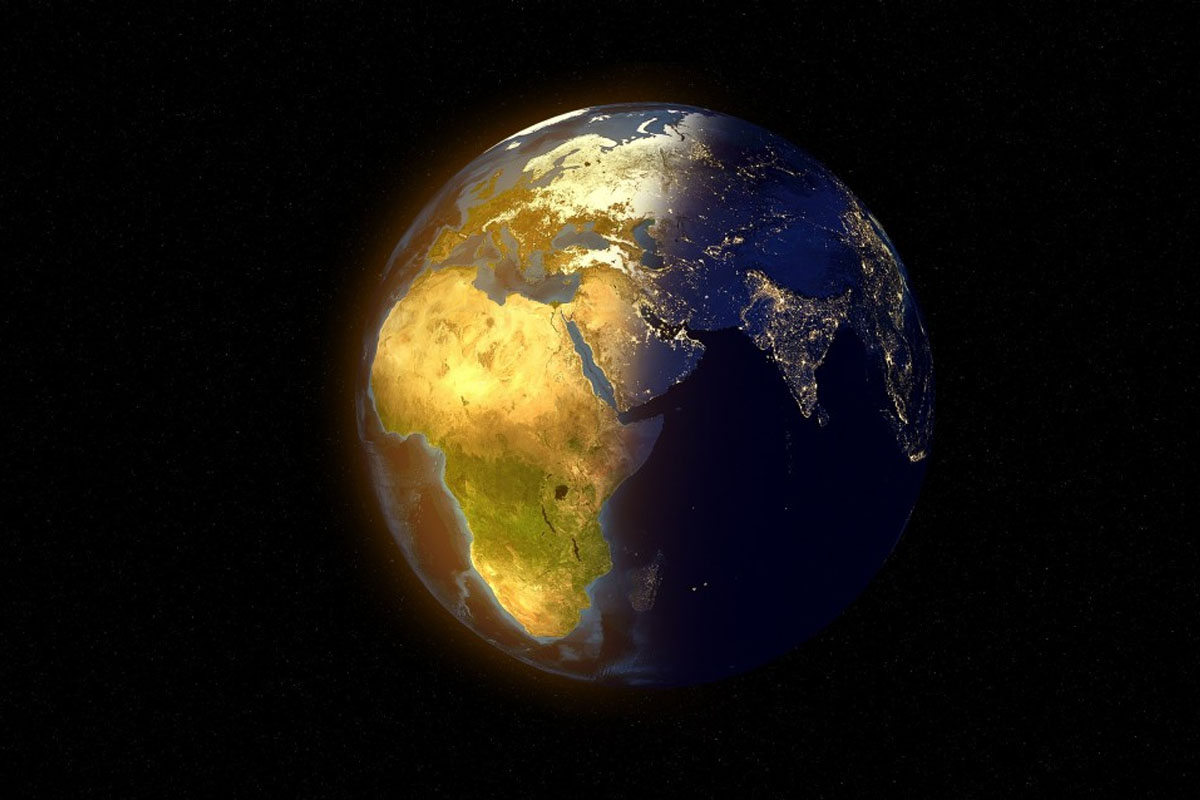 Blockchain Africa Conference 2019 in Cape Town saw an exploration of how blockchain technology has and can be included in African strategies in order to combat issues such as those we might find in industries related to payments, tracking, the economy, agriculture, energy and electricity.

One of the common themes that ran through the political discussions at the conference was that there is an absence of political trust and wide-spread adoption of blockchain in governance. There is a shift moving from private and central systems to more public, anonymous, decentralized networks in a bid to maintain safety and security over financial assets and data and in order to keep up we need to look to technology to make important changes.

Beverley Schäfer, the Western Cape Minister For Economic Opportunities, opened up the stage noting that the fourth industrial revolution is something we need to consider right now; not just for the future. Schäfer commented that blockchain is at the forefront of the revolution and carries with it great potential to change the way in which businesses and governance run.

Schäfer demonstrated that blockchain can be used to develop better strategies for administration and security in cases such as property transfers, agricultural safety and luggage tracking in tourism. Furthermore, she noted that “ATM fraud could be avoided if we don’t need to worry about cash or cards, but can rely on a mobile phone for monetary assets.”

However, the Minister noted that blockchain for the sake of blockchain is a waste of resources if an easier strategy can be used, such as administration which could be done using a database. She also cautioned against the “technological evangelism” related to blockchain; whereby blockchain is the one and only technology: “We need to be open to it, but not solely reliant on it“.

Schäfer’s sentiments were echoed by the Premier of the Western Cape Helen Zille, who stated that there are “extraordinary possibilities of blockchain“. Zille’s key focus on blockchain was the potential the technology holds to revolutionize systems that are in place. She stated that certain protocols “need to be overhauled” to include the technology otherwise “we will be following the wrong roadmap“.

As heard at #BlockchainAfrica19 Conference in #CapeTown by Premier @helenzille: “In 10 years from now, Blockchain will be mainstream, I have no doubt about that.”#BAC19 #MovingAfricaFoward ?? pic.twitter.com/peHXKYqT9n

At the time of writing, the Premier has nine more weeks in office. During her time left, she is determined to put protocols in place to include blockchain technology into government systems. She noted that in “ten years time, blockchain will be mainstream” and we need to incorporate the decentralized technology to combat a lack of trust in central systems: “We have lost confidence in central repositories” she stated and provided the notion that the “safety and security” of a central system is a fallacy.

Zille concluded that we need to encourage experimentation in order to move forward and increase economic strength stating that “if we don’t keep up, the poor are going to suffer“.