Block.One has announced involvement as a voting member on EOS network 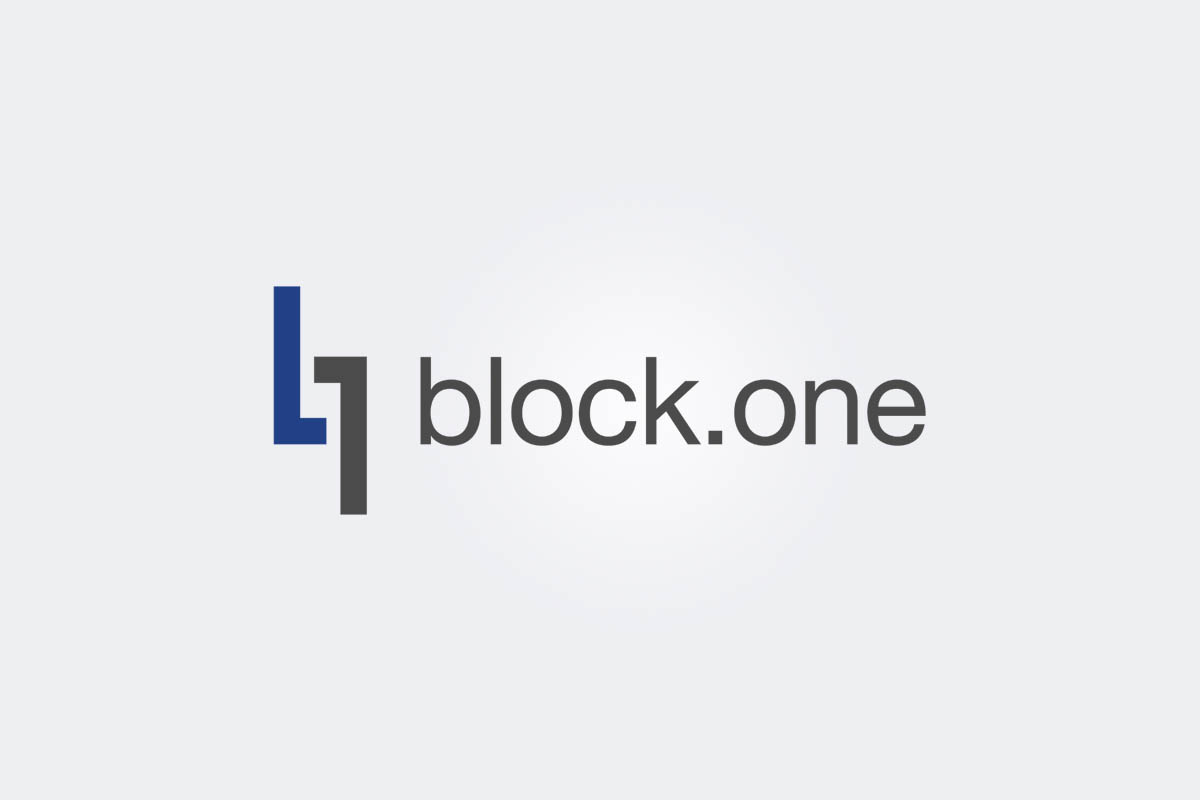 This marks a significant decision, seeing as it seems to contradict the approach the company behind EOS has taken – in its intention to ensure that the newly launched platform is user-run, in order to keep it as decentralized as possible, even to the point of delaying the blockchain’s mainnet launch.

The announcement from Block.One has come as startling news, owing to the power that the company has – with control of 10% of the 1 billion EOS tokens that were allocated to the developers before the platform was launch. This is compounded by the fact that the token amount is linked to the number of votes on the platform, which leads to further power for Block.One.

In the announcement, the company acknowledges the power shift:

“As a recipient of 10% of the initial EOS token allocation, Block.one recognizes its responsibility to participate as an active minority voting member. As such, our approach has been carefully considered, and Block.one will soon begin allocating votes to block producers that share the core values necessary to maximize the integrity and potential of the EOS public blockchain network.”

Some users have expressed their disappointment at the move, with one saying that she finds “it problematic that Block.one is now involved in selecting block producers, as it undermines their role as a neutral third party, and affords them a significant amount of influence over the network“.

Others, on the other hand, think that there is positivity in this move, such as MIT’s Christian Catalini who suggested that “when you experiment you may land on solutions that may look appealing but don’t stand the test of time.”

Moving forward, there are gaps which EOS will need to address, such as drawing official rules for block producers and how conflicts should be resolved owing to the lack of a constitutional governance. There is a great deal of controversy regarding the voting control on EOS’s network and it will be interesting to see how, and whether, this matter is handled.