BlackRock: Cryptocurrencies will be ‘widely used’ in the future 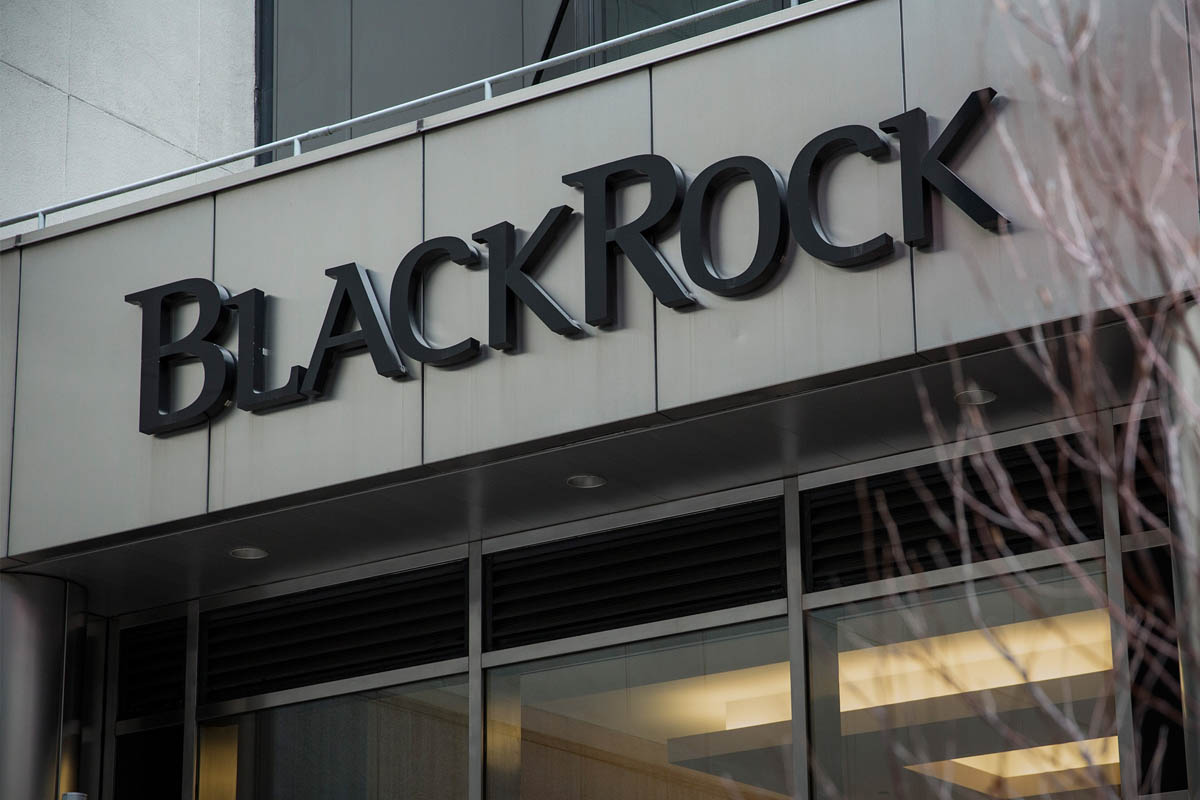 Following on from comments issued by chief multi-asset strategist Isabelle Mateos Y Lago, investment management giant BlackRock has opined in its weekly commentary report that it expects cryptocurrencies to see wide use in the near future.

The remarks come nearly a month after Mateos Y Lago quipped that BlackRock was keeping the broader cryptocurrency market under ‘close watch’.

In its latest report, BlackRock evaluates a bottom line, quipping that “We see cryptocurrencies potentially becoming more widely used in the future as the markets mature… Yet for now we believe they should only be considered by those who can stomach potentially complete losses.”

In the report, the firm continues to outline that it sees merit in blockchain technology – opining that “A blockchain-based, single shared financial database could eliminate inefficiencies and risks associated with human processes, but adoption at scale would require a massive shift in software development and a well-constructed maintenance model”, before adding that ““…Blockchain needs to overcome significant hurdles to reach its promising future.”

The company continues to cut a new profile in comparison to other investment management firms with regards to its warmer stance on cryptocurrencies; Berkshire Hathaway vice chairman Charlie Munger recently went on record to describe Bitcoin as “totally asinine”.

In January this year, Mateos Y Lago, speaking on investment opportunities, outlined that while cryptocurrencies did not represent an “investable asset” for BlackRock as yet, digital currency ecosystems were “evolving very fast” – something which could lead to a change of stance in the near future.

What are your thoughts? Should investment management firms such as BlackRock reconsider their stances on cryptocurrency investment? Be sure to let us know your opinion on Twitter – join the conversation @coininsidercom!